When I had my diet blog I was always surprised, and kinda touched, when people would thank me for my over-sharing.

“Oh… thank god it’s not just me!” they’d say, telling me how much they could relate to my posts.

I still occasionally share some of my foibles – the fact that tomato juice, broccoli and cauliflower freak me out, for example. And my dislike of having dirty hands and feet; and of course my antipathy towards bloody ants. Or—of course—how I’m feeling about myself or my body.

One of the things I appreciate most about the online world is that it doesn’t allow us to feel alone… particularly in a ‘God I’m weird!’ sense. In fact, although I sometimes accuse social media of feeding my life-envy, it also can be a great leveller. 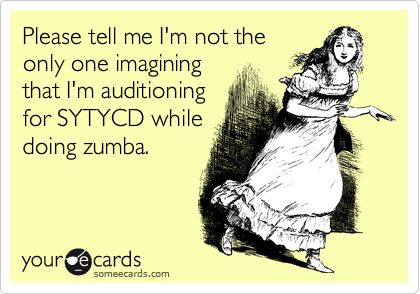 On that note, I’m a great observer. I’m not sure if you’ve noticed this about me, but I read LOTS of blog posts and social media updates. I read lots of books and watch lots of TV and am prone to churning things over in my mind. A lot. And usually at night when I should be sleeping.

That all however means I notice stuff… people’s embarrassing admissions and the like (which make me feel better about my own) and I thought I’d share some of my personal faves.

I use eeney meeney to make decisions when it’s probably not appropriate. The other night I couldn’t decide if I wanted roast potatoes or potato bake with my steak. What decision-making tool did I use? Yep… you guessed it.

More worrying, of course, is that I occasionally adopt the same method for bigger life decisions. I was concerned I was stuck in some childlike limbo until I mentioned this to someone recently and they laughed and confessed they occasionally did it as well.

I also sometimes rely on the tried and true tested method of ‘fate’ when making decisions. Like… “If they don’t arrive before I count to 50, then…..” Or, I’ll toss a coin (or book, or whatever is at my disposal).

I still remember being agog when watching a movie decades ago (I think it was Singles) which featured a scene in which someone was attempting to throw balls of paper into a bin and using that as a decision-making tool. Of course like the coin toss, our true desire becomes evident when we change the rules to make it the best of three, or five and so forth. 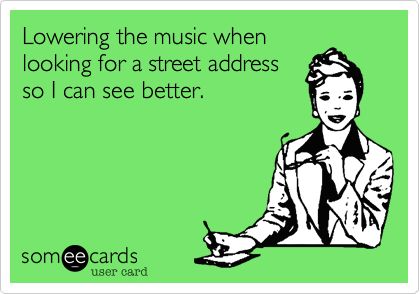 2. Hate using the phone for its original purpose

I’m sure my extended family thinks this (ahem) idiosyncrasy is mine alone but thankfully social media again comes to the rescue as I see others despair at having to use their phones for verbal conversations from time to time. I know not everyone is like this and am often shocked when my friends comment that it was easier to phone than email or text (I mean, WTF?!) but…. most know better than to call me (unless arranged). Ever. 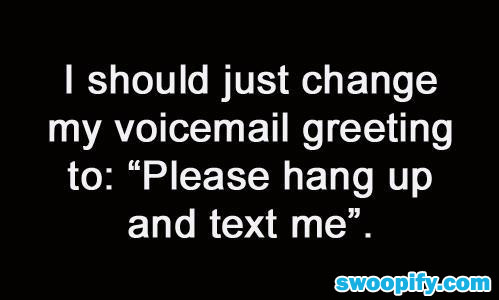 It sounds arrogant but I’m actually good at socialising and networking. I can talk to anyone and anything. And am generally more than happy to. Indeed I can talk the leg off… almost anything that has legs. As an introvert however, I need my alone-time.

I’m more than happy to walk up to strangers and chat to them until their eyes glaze over and I wear out my welcome. Then I move on. I know however, networking and social functions are a big struggle for many people. Knowing that most others there feel exactly the same can help. And… thankfully people are rarely rude and many will appreciate you’ve made the effort to approach them. 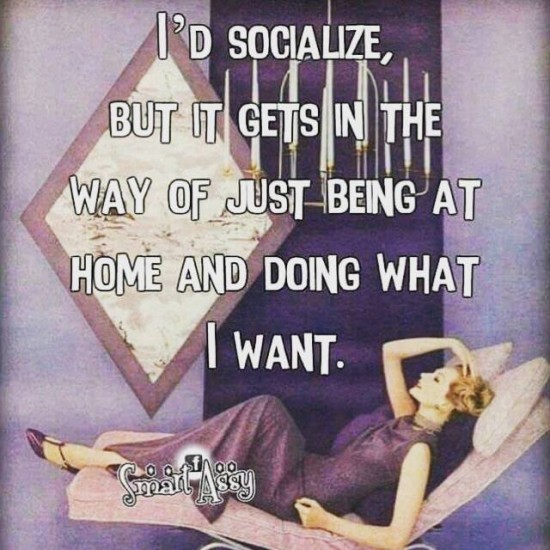 I thought this was a result of being too self-absorbed until I discovered others often feel the same. I suspect it comes from a sense of worrying too much about what others think or how they perceive us. Essentially it’s the habit of thinking we constantly influence the behaviour of others. I’m prone to catastrophising so if a boss was in a bad mood I worried about the briefing paper I’d written or decide they thought me totally incompetent.

If a friend is quiet I wonder what I’ve done to offend them. Or I decide they hate me for reasons unknown. Logically I know this isn’t usually the case, but my mind leaps there. And… apparently, I’m not the only one who does it! Many of us read too much into things and look for a reason that’s just not there. Sometimes people really are just too busy to return a text message. #apparently 😉

Of course there are others like my habit of… well… that’s probably enough for now. Although, perhaps you have some suggestions?