I had two half-written posts, one for each blog, answering a range of questions posed to me by other bloggers. It’s part of a tagging thing that’s going around and you may recall I’ve done a few of them before. I actually enjoy reading the posts that others write as it gives you random insights that you wouldn’t normally get. 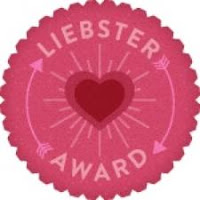 Min from Min’s Mash and Vicki from FitMum tagged me this time around, presenting me with a Liebster Award, for Debbish and Diet Schmiet respectively.

Frustratingly I’d pasted their questions into a document which I’d been working on in-between other things. But I hadn’t saved it. And yesterday amidst the continuing saga of the great internet debacle of 2012 I had to close down my computer in a hurry and lost the entire document. Bugger, bugger, bugger.

So, instead I thought I’d share with you another of my many MANY foibles (and yes, you know I’ve shared some here before, from my hatred of talking on the phone, to not using nicknames, my hatred of snakes, to the fact I’m angsty about others borrowing my books). 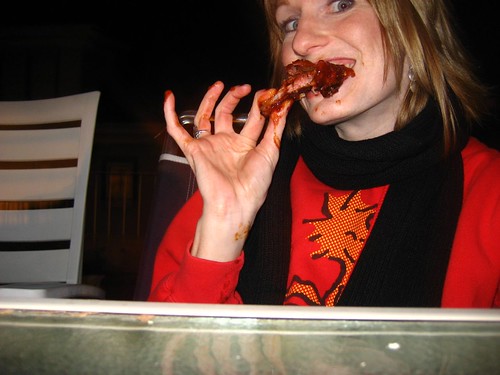 I HATE having dirty hands. Yes, I know… it’s not that weird, but it means I can’t eat messy things with my fingers, or if I do I have to wipe them each time I pick something up or wash them in between bites. It’s not a cleanliness or germ thing, it’s just…. I don’t know what it is. In fact it only just occurred to me I should start carrying around those wet-wipes (like the character on the TV Series Monk).

But… I’m only recently realising I have the same issue with my feet! As I was moving out of my old apartment and spending long periods of time lumbering about the timber floors I realised that the soles of my feet were constantly grotty. I couldn’t stand it. How can one flounce onto their bed in a sulk if they have dirty feet for god’s sake?! So… I was constantly in and out of the shower washing my bloody feet.

Thankfully I don’t have that problem in my new abode. I have a tiled floor (carpets in the bedrooms) but my feet remain fairly clean. Except I should mention…. and yes, this is gonna be bad….

I’ve been here for one entire month now (yes, happy anniversary to me!) and I live less than 100m from the ocean and yet, I haven’t set foot on the beach or in the water as yet.

I joke about the trauma I suffered having read Jaws at a young age, resulting in me staying away from the ocean, but quite frankly the notion of sandy feet and an inability to get them clean ‘does my head in’ (as a good friend of mine would say). In fact, that same good friend (my BFF) and I went to a coastal city for Christmas a few years ago and the fact that I ventured onto the beach on several occasions warranted SMS announcements to our friends. (Naturally I avoided the ocean cos WET sandy feet are an entire other matter!) 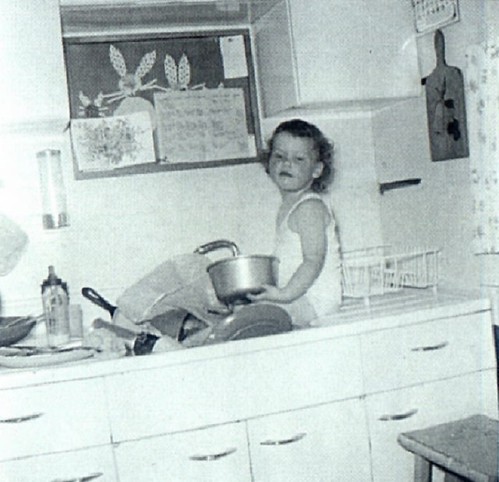 People who know me find it amusing that someone who hates the sand, sea and sun has chosen to live opposite the ocean – but I find it incredibly peaceful and soothing. As a child I spent a lot of time at close proximity to the beach and once upon a time, I didn’t mind being covered in salt and sand.

It wasn’t until my recent foot-washing thing that I wondered if that’s the main reason I don’t like the beach. If someone could rid me of all sand before leaving the beach I could possibly be tempted to walk upon it. Maybe.

Do you have any weird pet-hates, fears, foibles or habits?