I’ve mentioned previously that I have a few – ahem – issues when it comes to certain foods. I was discussing this the other day and trying to ‘rationalise’ my aversions (as you do!).  And in case you were wondering, the conversation in question centred around tomato juice which, quite frankly, terrifies me!

“My food foibles can be divided into categories,” I explained. 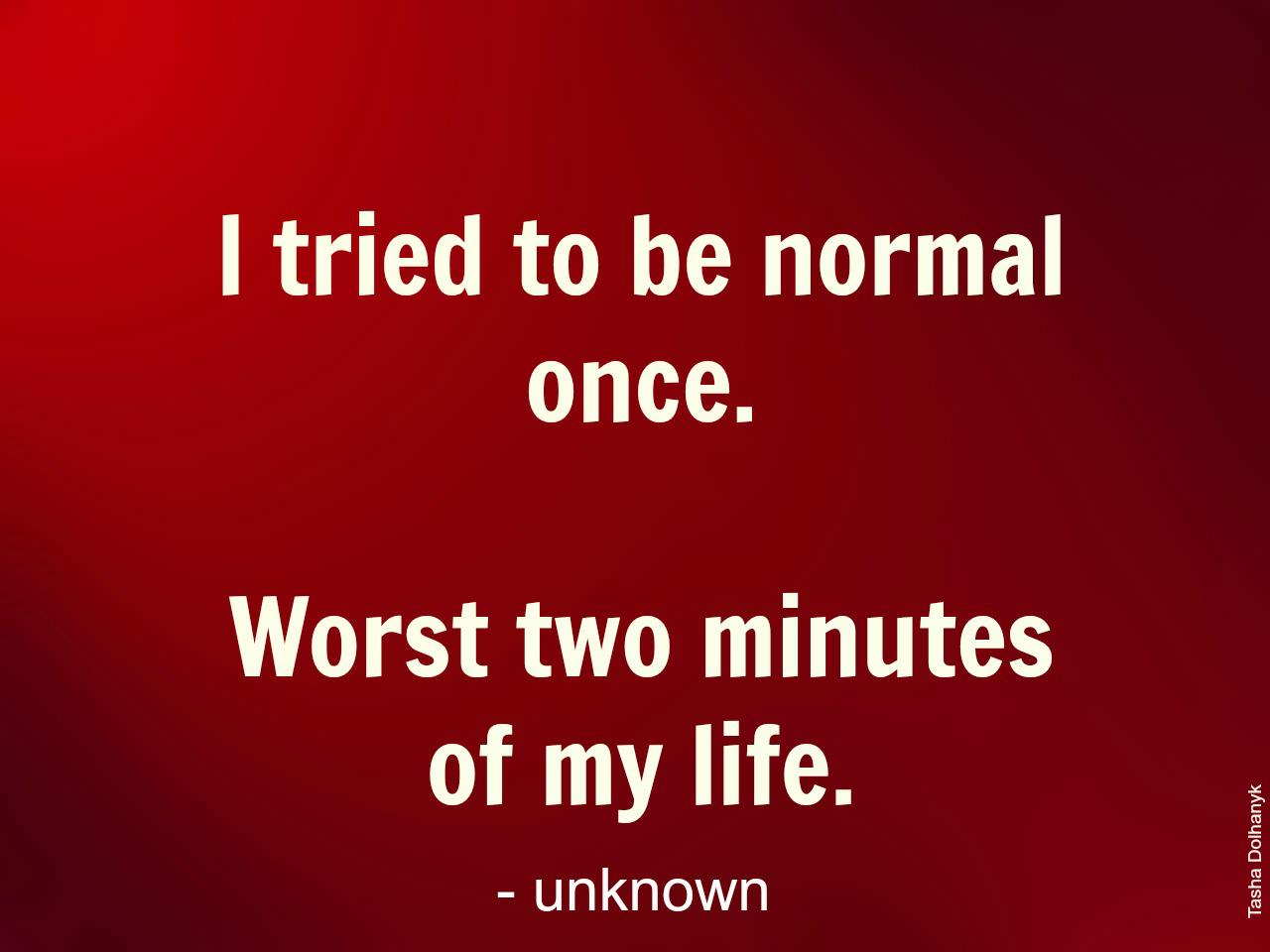 Stuff that looks like it did when it was alive
I don’t like shellfish… in fact any meat still on the bone or in a shell puts me off. I’m a rabid carnivore so it’s not a humanitarian thing… just the ick factor.

Messy stuff you eat with your fingers
Yet another reason I don’t like meat on bones and the like. The notion of picking up a lobster or chicken leg and gnawing at it really freaks me out. Plus I HATE having dirty hands. On rare occasions I have eaten with my fingers I’m prone to need to wash/wipe them after each mouthful which makes for very cumbersome dining!

Stuff that creeps me out

Of course I don’t really eat fruit and there’s a myriad of other veges I don’t like, but that’ll do for now. You know… just in case you were thinking of inviting me over for dinner. 😉

Do you have food foibles?
Are they stranger than mine?