I was speaking to someone recently about female detectives and how they’re so often still a ‘sidekick’ to their male counterpart (Bones, Castle, The Mentalist, CSI x 15 come to mind). However… I’ve since reminded myself of a few kick-ass females who’ve taken a lead role over the years and decided to share my top 10 female detectives of all time! 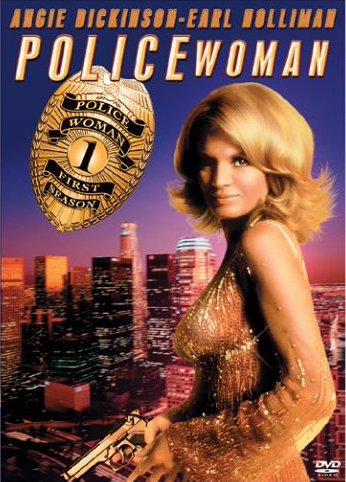 Angie Dickinson’s most-remembered role as the star of Police Woman has to appear on the list though I’ve never actually seen the show myself. (Yes, it was before even MY time!) However… I remember the show from my childhood and know it led the way for many MANY female detectives who would come later.

I’ve confessed a number of times to my love of Miss Fisher’s Murder Mysteries. The very stylish and decadent Miss Fisher (Essie Davis) is tremendous fun, tongue-in-cheek hilarious and (quite frankly) I WANT HER LIFE. 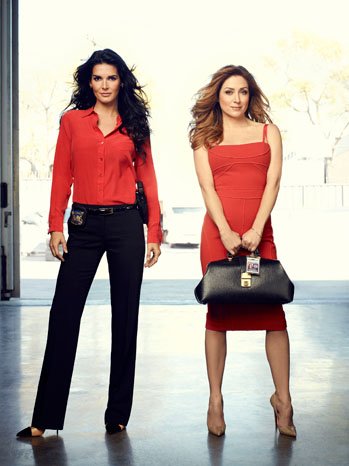 Yes, Jane Rizzoli (Angie Harmon) and Maura Isles (Sasha Alexander) come as a pair which is allowed in my world. I’ve talked before about my love of the show and – in particular – their relationship and the way the two stars (and characters) complement each other perfectly.

I didn’t watch this show religiously but started towards the end of its life. Like Police Woman, Christine Cagney (Sharon Gless) and Mary Beth Lacey (Tyne Daly) were trailblazers for smart kick-ass women grappling with life in a man’s world and the whole work / life balance thing. 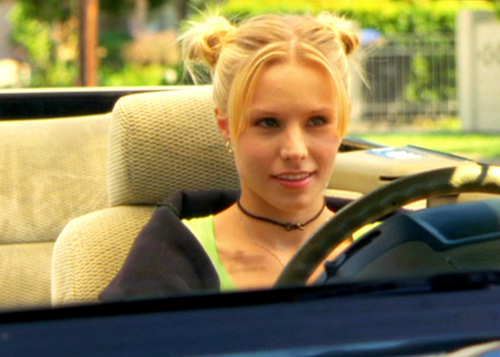 I’m yet to see the Veronica Mars movie but I adored the original TV show. I suspect it reminded me of my love of Trixie Belden and Nancy Drew books as a kid; but back in 2004 when Veronica Mars aired, young female detectives were a rare commodity. Particularly those who did cute things with their hair.

As I’ve always been a fan of a good detective show I LOVED Prime Suspect (the original English series) when it aired between 1991 – 2006. Helen Mirren was always fabulous in the role of the quite flawed but sassy and smart detective. 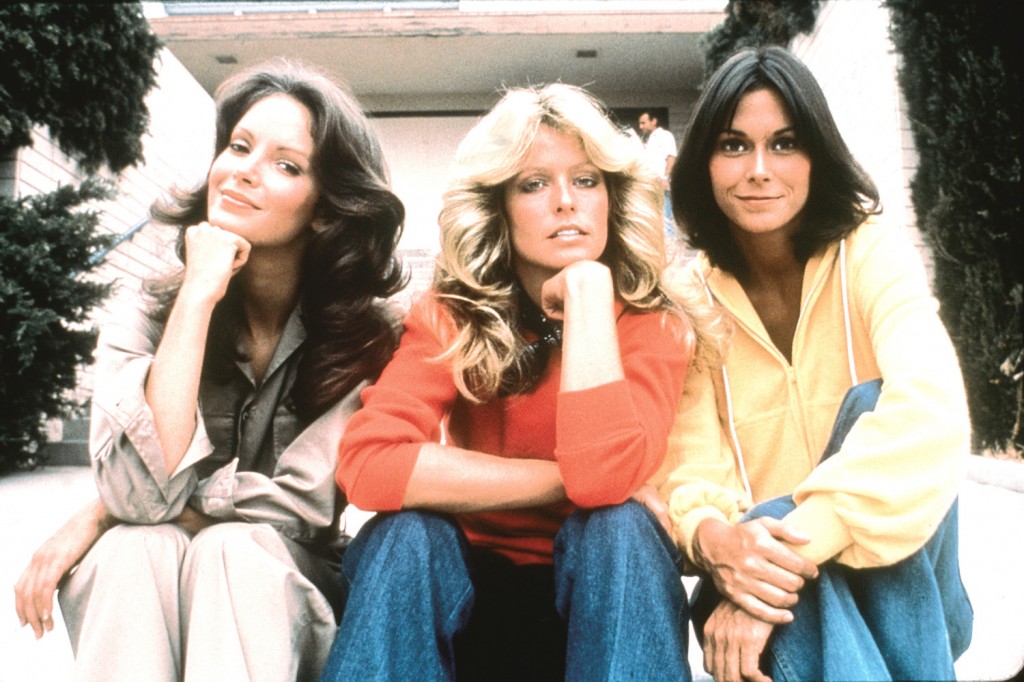 Again, these three (or should it be five?) come as a group. Along with the likes of The Bionic Woman and Wonder Woman, they provided girls of the 1970s with strong female role models… who just happened to look great no matter what they were doing. 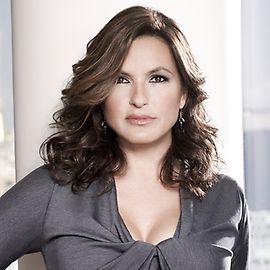 Law & Order SVU is the great survivor in the Law & Order franchise and I believe much of that is thanks to Mariska Hargitay’s Olivia Benson (now Sergeant and boss of the SVU team).

Although an ensemble cast, Hargitay’s / Benson’s charisma and passion has kept the show alive over the years.

I’ve already admitted that I LOVE(D) Murder She Wrote. Indeed a few years ago when we suddenly got extra stations here in Oz and it started appearing daily I recorded it while at work, so I could watch it when nothing else was on. It was tragically old school with some scary acting and frightening sets (fake indoor plants anyone?!) but I still tuned in regularly. 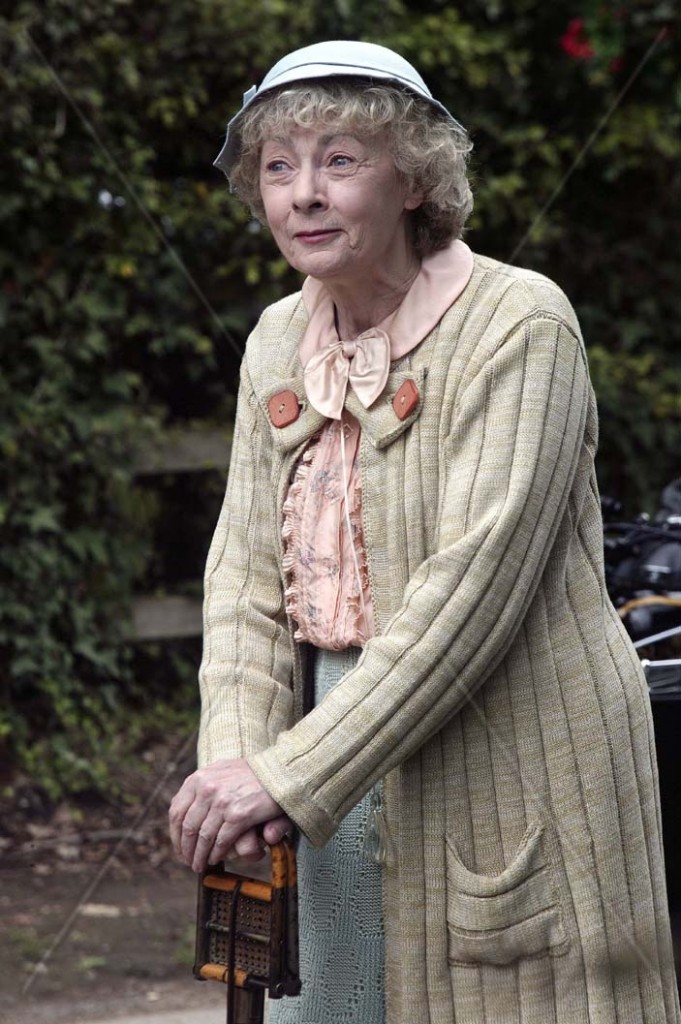 Surely Agatha Christie’s Miss Marple is the mother (grandmother or great-grandmother) of all female detectives who came after. My absolutely favourite Miss Marple without a doubt is Geraldine McEwan who I believe played the role with the perfect balance of woolliness, acumen and good humour.

So there you have it. My favourite female TV sleuths. Narrowing it down to ten was harder than I expected. Other notable mentions: Sarah(s) Linden / Lund from The Killing (both US and Danish versions); FBI Agent Olivia Dunham from Fringe and Professor Sam Ryan from Silent Witness.

Of course, you’ll also realise I haven’t included ‘superheros’ or Buffy would indeed have featured as my number one pick!

So… how do you feel about my list and who have I forgotten?