A few weeks ago, I was about to pull the plug on my anti-climactic Saturday night TV viewing when I came across a TV documentary about East Timorese leader, and current Prime Minister, Xanana Gusmão. 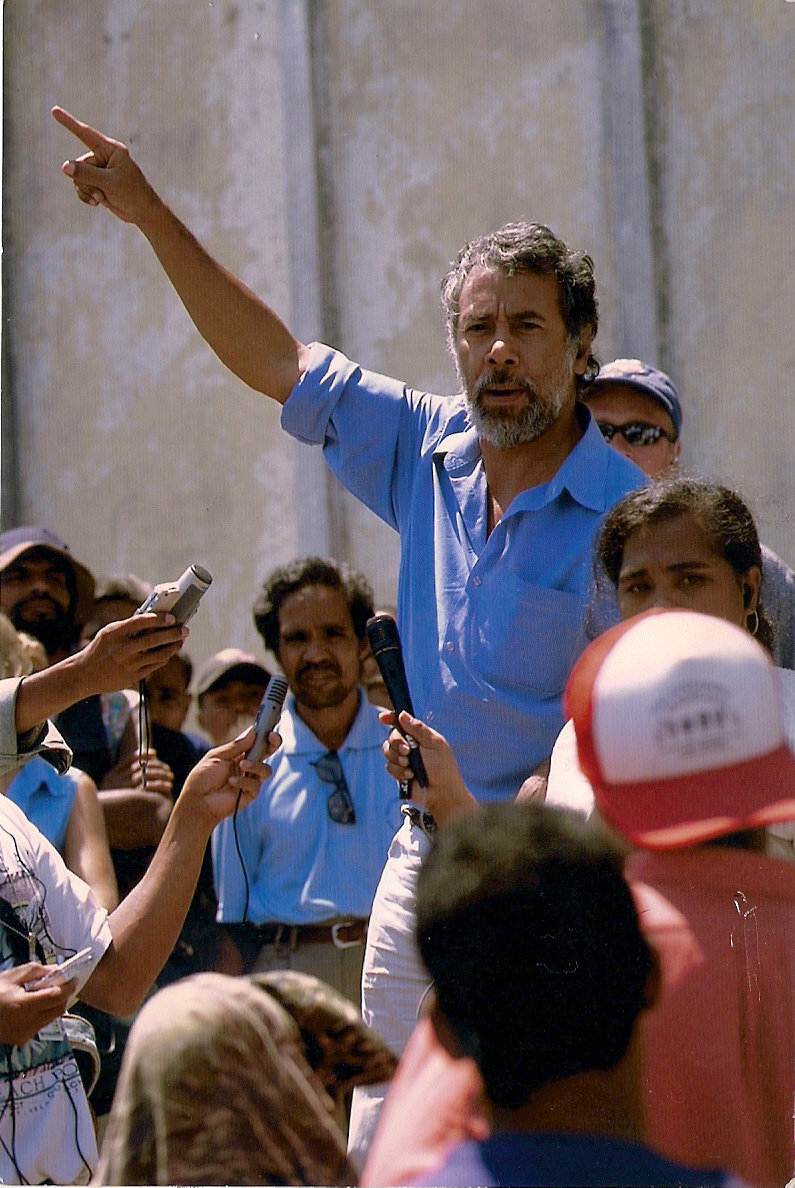 I was in East Timor between 1999 and 2001 and met Xanana a few times.  I saw him speak, often in Tetum the local language, but although my comprehension was minimal I didn’t need to understand the words to know that he could certainly command a room.

At that time, he had the respect and admiration of a whole generation of East Timorese.  His oratory skills and impassioned performances were amazing and he had the ability to quell angry masses frustrated with everything from the world’s inaction to the United Nation’s plodding progress in his country.

He had something that many others do not.  Charisma. Presence… a certain something.

It got me thinking about the X Factor.  That ‘something’ which separates Australian Prime Minister Bob Hawke, from John Howard or Kevin Rudd; and US President Bill Clinton from others who came before and after.

I remember when I was at school watching a young Sigrid Thornton in the TV mini-series All the Rivers Run and movie Man from Snowy River.  In the late 1970s and early 1980s she was Australia’s sweetheart, eventually departing for the US where she scored the lead in a (fairly-ordinary) TV western which ran for a couple of years.  I recall reading a quote about her in a magazine at that time in which someone described her allure, saying that the camera loved her; that it ‘ate her up’.  And it did.  We saw it years later when she again graced Australian small screens in the late 1990s in Sea Change.  She had a ‘certain something’ that she continues to bring to our screens, even today.

I was reminded of this notion of charisma as I breezed through BBC’s Robin Hood recently. I have already confessed my lust for Richard Armitage’s Sir Guy of Gisbourne, but what surprised me was how engaging I found Robin himself.  Slim and (I suspect) not-universally-attractive, Jonas Armstrong brought something to the screen which surprised me.  In trying to describe him (in the role) to someone, I said he ‘twinkled’.  An unlikely candidate for the X Factor, Armstrong gave us a cheeky loveable larrikin who drew us in and before long (for me, anyway) he embodied Robin Hood.

I’m not always as enamoured with TV characters and wonder if it is all about the X Factor.  I watch the TV show Castle for example, because I am a Nathan Fillion fan (from way back).  But I cannot – I repeat – I CANNOT, stand Stana Katic’s smug Kate Beckett.  She is certainly pretty and Hollywood-skinny so I find it hard to articulate why I haven’t ‘taken’ to her character, other than (perhaps) a certain coldness or lack of depth?  I suspect it is an issue of charisma.  And when a character is uninspiring, unsurprisingly I can’t engage with them or the show.  It is the reason that I used to love Law & Order – Criminal Intent, but never watched the original Law & Order; and perhaps the same reason I skip Law & Order – SVU if Mariska Hargitay isn’t featuring. 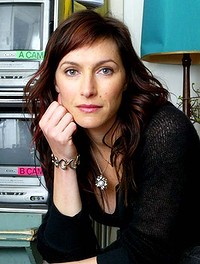 It isn’t just about the quality of the acting, although it does help.  I will watch almost anything with Aussie TV actor, Claudia Karvan in it because she just brings ‘something’ to the screen every time.  Similarly I am enjoying our new television offering, Offspring, starring Asher Keddie who is remarkably engaging as the self-deprecating Nina.

It’s why we want the good guys to win.  Or the bad guys to prosper.  It’s why we forgive Bill Clinton’s indiscretions or ignore Bob Hawke’s oafishness. It’s why certain actors or shows appeal to us and others don’t.  It’s how some people can command a room or a show, and others can’t… the X Factor which has nothing to do with singing and dancing.