I was going to start this by commenting that it was a Clayton’s post. But then I realised that probably didn’t translate internationally (and you all know I have a vast international audience!). For the non-Aussies, or anyone under 30… Claytons was a non-alcoholic beer (circa 1970s-80s) and its slogan was ‘the beer you have when you’re not having a beer’. It kinda became entrenched in our vernacular – at least for those of us old enough to remember it, as a phrase to indicate something’s a poor imitation of something else.

Like this post….in which I share random stuff I’m doing. Or NOT doing as the case may be.

Realising
I’ve not written anything about my 50th birthday celebrations. Perhaps they deserve their own post. But for those who didn’t see the pictures plastered over social media, the weather and my boat cruise were fabulous and it’s certainly one of the highlights of my 50 years on this earth. 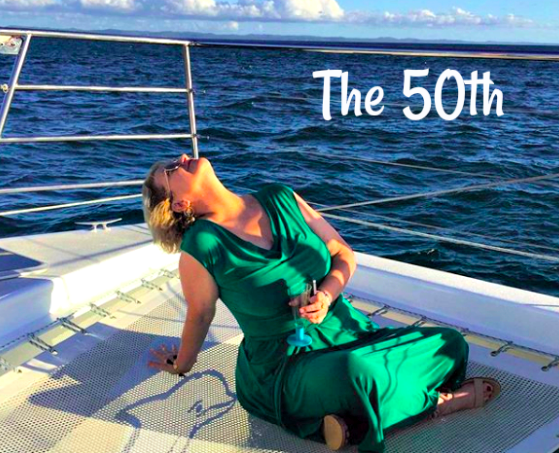 Reading
Less than I used to. I must be one of the few people who hopes or plans to do LESS reading than I did in 2017. I read over 150 books then (about three/week) and my goal for this year is about 100. I figure two books a week is manageable and allows enough time for other pursuits. Having said that, I’ve already read 10 books in the four weeks of January.

Watching
Less reading means I’ve watched more TV than usual. In particular (in the last couple of weeks alone) I’ve binged on Alias Grace and Sinner on Netflix, enjoying them both. And Chance on SBS On Demand here in Australia. I’m not as smitten by it but will give the second season a go. (And I note it’s been axed after s2.)

Writing
Nothing other than book reviews. My non-bookish blog posts have come to a bit of a halt and I’ve struggled with inspiration and motivation. I’ve also done NOTHING on my various half-started novels.

Planning
My overseas travel. I’ve talked about my trip to Europe later this year and have finally booked my flights, which required me to make firm decisions re dates and so forth. I’m yet to work out specific destinations and accommodation and the like, but I’m flying into London in late August and will traipse around Cornwall and the Cotswolds for 10-12 days and then to Italy for 2-3 weeks – which includes the writing retreat for a week in Tuscany.

Lusting
After a pair of these shoes which I think would be perfect for: winter; and travel. Of course the black would be extremely sensible… given most of my clothes are black. The grey would make sense… I mean, they’d look okay with most stuff I own and I do have a grey bag I use. So naturally I really really want the pink. Cos, well, they’re pink and COMPLETELY impractical. Not to mention cute. 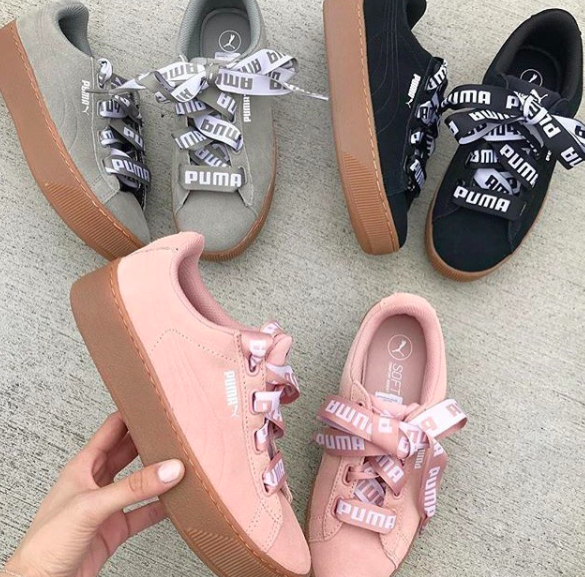 Worrying / thinking
More about work than I’d prefer. Although I don’t feel hugely stressed, I’m waking thinking about work stuff a lot again and don’t particularly like that feeling. Mostly I’m enjoying my job and I certainly enjoy the full-time salary that comes with it.

Struggling
To work out where I fit in. I turned 50 in December and I’ve been buoyed by other bloggers and online friends my age – though in some ways also struggle to relate to them. Their kids are leaving home or embarking on new adventures or they’re becoming grandparents and their focus changing. In some ways there seems minimal consolation in turning 50 – with retirement a long way off – and I’m not exactly sure what there is to look forward to, given the lack of family / partner and so forth.

Or I could just be feeling self pity / be in a bad mood / more menopausal than I realise. #meh

What’s good / bad / ugly in your world? Any thoughts on which colour shoes to buy? Or my meh-ness?