Here in Oz we’ve just finished our LONG summer vacation period. Holidays for some start in November so the break can be quite long. I’m fairly sure most students and teachers appreciate the time off… however over recent weeks I’ve been reading an increasing number of tweets and FB updates by those who have been REALLY looking forward to school restarting. Amazingly their frustrations are remarkably similar.

Three reasons (it seems) most people are looking forward to kids returning to school:

1. They’re tired of bored children and they’re exhausted (and broke) from trying to find things to entertain them. 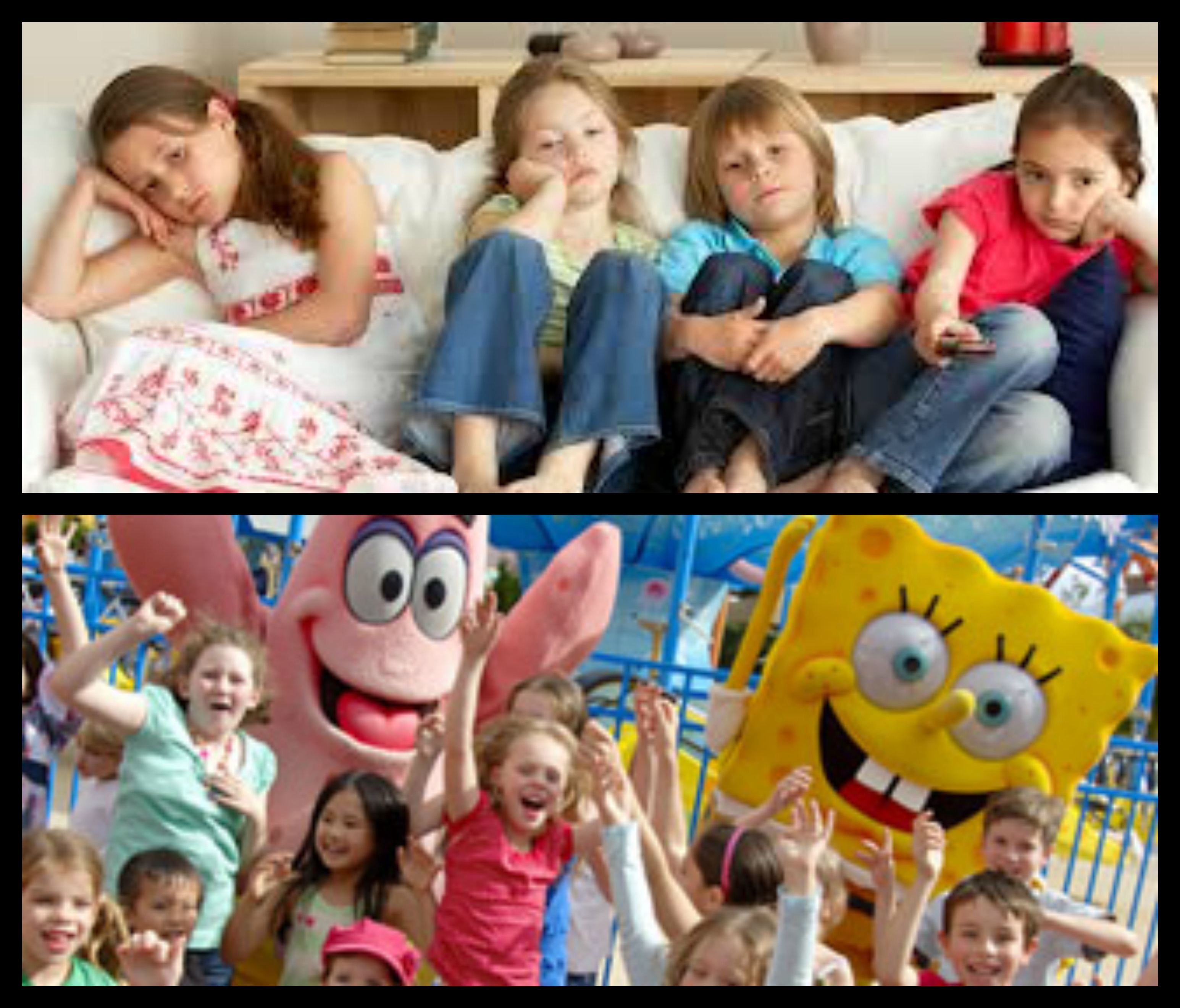 2. They’re annoyed with fighting siblings whose ability to irritate each other has grown exponentially as the days have passed.  Incidentally, name-calling still seems to be a ‘thing’. 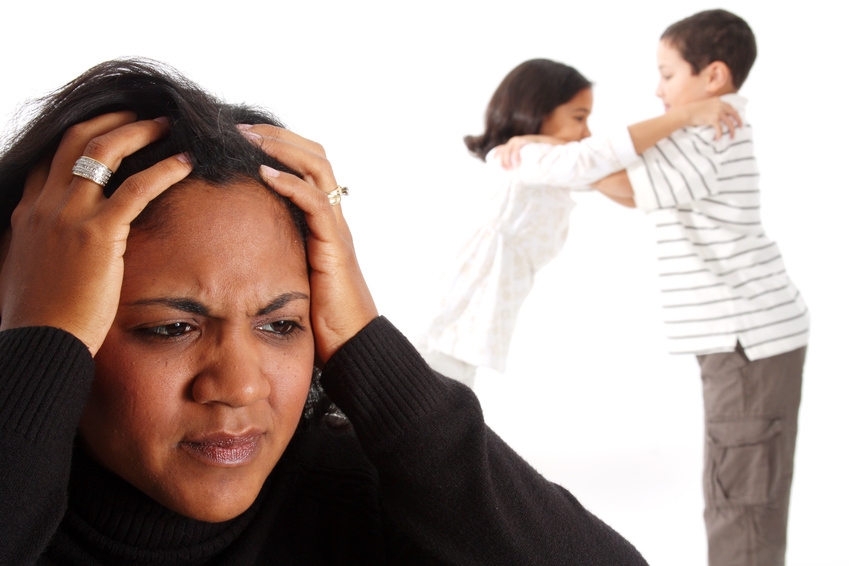 3. They’re not getting any work done at home or are frustrated by having to find child care options when due back at work. 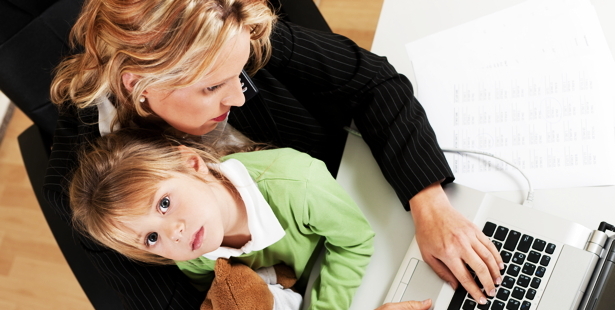 I don’t have kids but when I was working I LOVED school holidays. It meant my commute to and from work was a breeze. Many parents were on holidays and there were no school runs to do, so the busy roads were much improved. Of course nowadays that isn’t an issue for me.

However… like many parents around the place awaiting the return of their sanity and keen for their kids to again be occupied by someone other than themselves, I’ve been keen for school to return. My reasons – naturally – are a tad different.

Three reasons why I’ve been looking forward to the end of school holidays:

1. My home will again be MY castle!
I’ve already admitted to realising that I can’t complain about noisy holidaymakers in my apartment complex when I knew what I was getting into and chose to buy here anyway. But… other than the odd week here and there and occasional weekend, Christmas holidays are THE WORST for families and visitors in our complex. It’s rare that I get really frustrated – #theSquealer recently was a good example! Sadly she was followed by an old gentleman who delighted in clearing his throat (of seemingly significant amounts) of phlegm while in the pool. 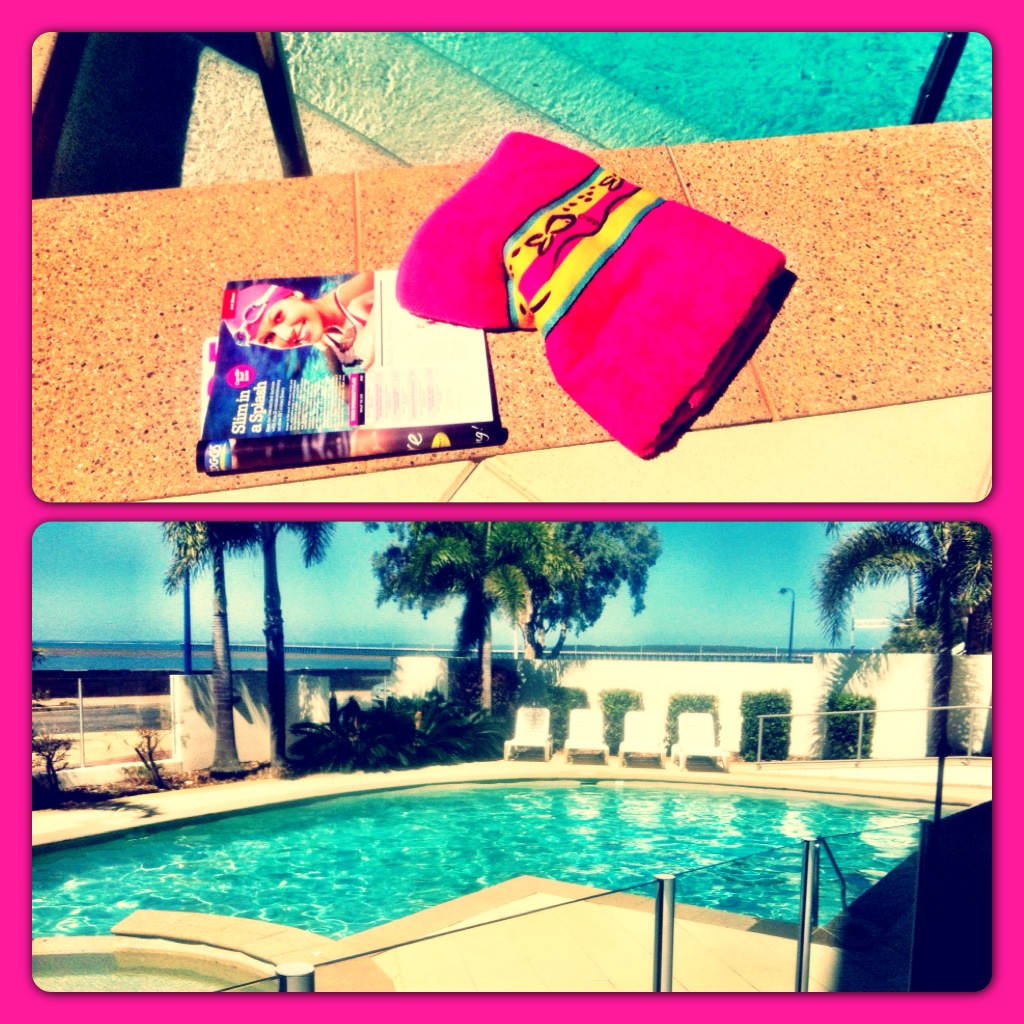 2. The streets and beaches will again be tranquil and free of interlopers
With a population of over 70,000 spread along the coastline, my little oasis is generally pretty quiet. I’ve talked before about ‘life in a tourist town’: during the holidays – particularly whale watching season from August and the summer / Christmas holidays – the population swells dramatically. The roads become busier and beaches more cluttered (and by that I mean you are likely to actually run into another living soul, which doesn’t usually happen)! 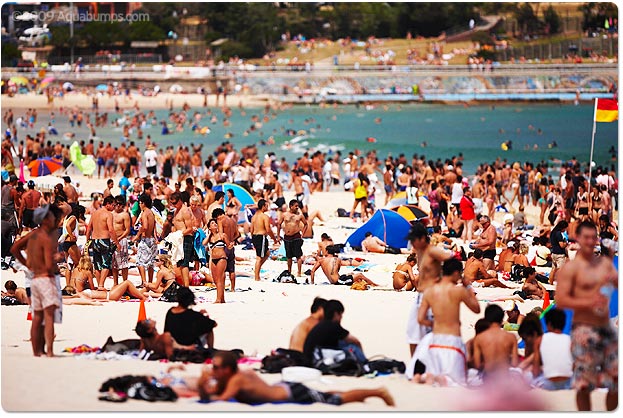 From aquabumps.com.
And Hervey Bay never gets ANYWHERE near this busy!

3. Decent television will return to our screens
School holidays are non-ratings periods here in Australia, so television stations play repeats and rubbish. Occasionally a surprising gem is uncovered but more often than not we’re faced with reruns and bloody sport! Most of my fave shows are being advertised as starting in the next month or so. Thank. God!

What about you? Are you happy that school’s back in here in Oz (and presumably overseas)?
Can  you relate to my reasons?

This was supposed to be a Wordless Wednesday post. Ummm… oops. Nevertheless I’m linking up with My Little Drummer Boys.