I have very low expectations of others. That is to say, my cynical pessimistic distrusting personality means I set the bar very low. Or so I thought.

A few weeks ago I bookmarked an article on Tiny Buddha about how we often find ourselves disappointed in others because of our expectations of them.

It very much resonated. Which was weird as—like I said—I tend to think I expect little.

While I was down the rabbit hole I read this second piece, on how those expectations can drive others away.

I’m exceedingly independent and terrible at asking for help. I inherited my father’s cynicism about people in general so tend not to expect much FROM others. 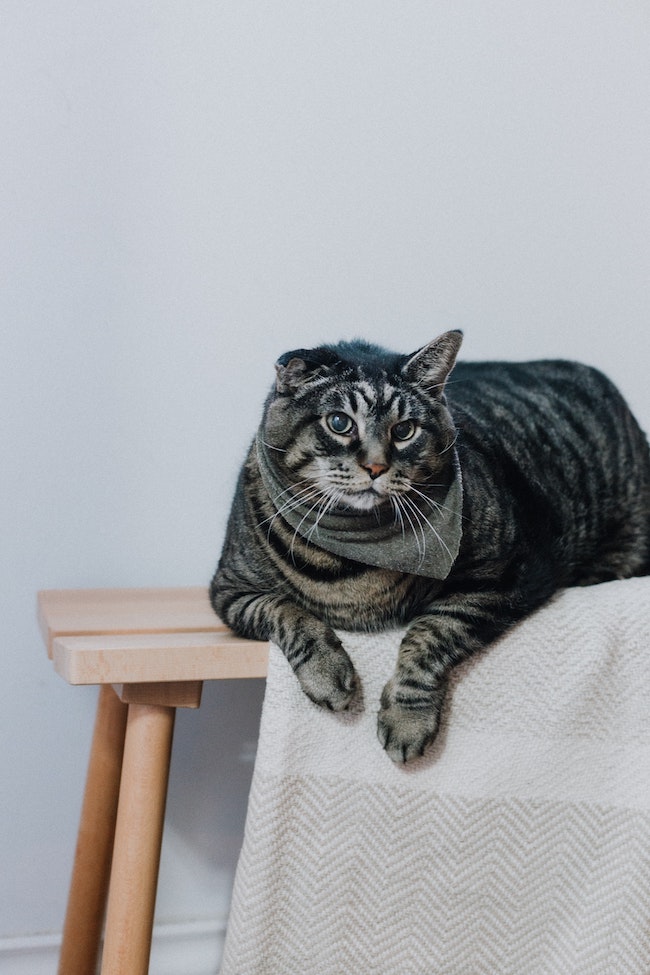 Speaking of being judgemental… a random picture of a cat! Photo by Priscilla Du Preez on Unsplash

And while I’m promoting my virtues and selling myself*, I’m also far more judgemental than I’d like, a bit of a control freak and weirdly obsessive about ethics and morality.

Though I expect little from others I often find myself disappointed in people for the way they act or think. It’s often nothing at all to do with me. It’s me on the outside looking in. It’s me expecting things OF organisations or people and dying a little inside when they don’t deliver. Or worse still, becoming frustrated and angry. And often I don’t hide it. I can’t hide it.

The second article I mention talks about pushing people away because of our response to things they say and do. I realise no one likes feeling judged and/or judged poorly. Of course I’m self-aware enough to know I’m projecting my own expectations (behaviour-wise) onto others and I’m trying to work on those (personal) perfectionist tendencies.

But I really need to get better at recognising when I’m imposing my values, ethics or beliefs onto others and that – in fact – they’re entitled to have their own and all I can control is my response.

I suspect I’m not alone in this, finding myself disappointed with someone or something because my own expectations aren’t met?

* I shall add these details to my online dating profile.