I’ve been feeling bad of late. I’m pretty sure I’ve been more short-tempered than I should be with my mother.

And she doesn’t deserve it.


It occurs to me I’m pretty much used to my own space at the end of the day. I’ve always been envious of those who go home to loved ones…. someone with whom they can share the ups and downs of their day. It’s something I’ve never had and I – usually – retreat to the bathtub for an hour or two which, for me, draws a line underneath ‘the day’ and allows ‘the night’ to commence. 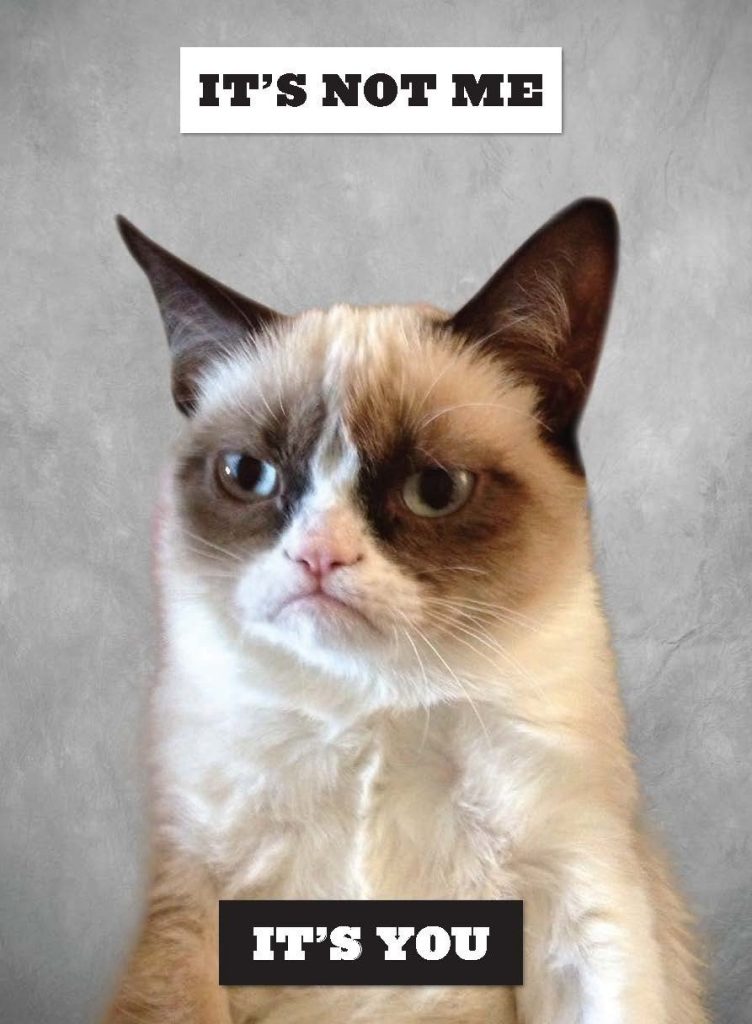 Pic from: Grumpy Cat: A Grumpy Book on Amazon

I’ve mentioned before, my (not so new) full time job is based in a neighbouring town – just 40km away, where my mother lives. Which is also my childhood hometown. Initially this seemed problematic (to my now-unaccustomed-to-commuting-self) though many many people drive between the two places each day.

I decided early on to stay at mum’s two nights each week. She was happy with that. It allowed us to catch up regularly and meant our weekends were free for other stuff. Not to mention less driving for me.

Of course I’m spoilt and she cooks dinner and furnishes me with leftovers; and I happily leave washing in her laundry basket after our sleepovers.

A couple of months ago I started pilates (in mum’s town) and so I’ve managed to wangle those two nights there. Perfect. Yes?

However… I notice of late I’m tired and short-tempered when I get to her place before heading to pilates and even on my return (despite the endorphin-enhancing exercise) I’m more abrupt with my mum than I should be.

I even find myself being quiet and focussed during pilates, whereas normally I’m a multitasker, chatting away while I work out.

Naturally I’ve been pondering my bad moods. I’ve got no reason to be grumpy. Although it occasionally feels like I’m fitting into someone else’s timetable my mother wouldn’t care if I ate later than she did, or nibbled instead. And interestingly, when I’m at my place I sometimes kinda miss the structure I have at her place. 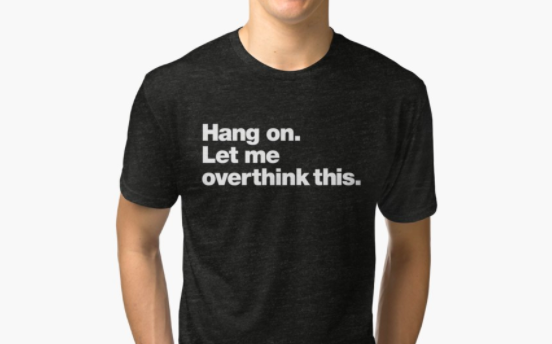 In all honesty I suspect part of my dilemma is that whole – living between two worlds – thing. It means I need to plan ahead more than usual and it can get a bit confusing… I usually reach down to feel my bed when I wake, to work out where I am and which day it is.

I’m getting better at keeping an assortment of clothes in both locations, although often tend to want something that’s ‘elsewhere’.

I probably struggle more with my work belongings. I’m constantly telling my work roommate I feel I’ve forgotten something as I pack my laptop, notebook, folders and various bits and pieces I need on the day or two I work from different locations in MY hometown.

I suspect it’s a settling-in thing; but don’t necessarily ‘like’ the person I am at times. It’s not who I want to be any more. I’ve spent enough time going through the motions, biding time, bottling my feelings or putting them on pause to deal with them inappropriately at a later stage (usually via food).

I’m telling myself it’s good that I’m picking up on this early although I just need to get better at dealing with it.

Am I over-reacting, or do you think it’s worth monitoring our behaviour, attitudes and feelings for the slightest glitch?

* I SO need this shirt…. available via Red Bubble!