Those paying close attention, or – you know – with no lives, might have noted I was missing last week. In fact I’ve been basically AWOL for two weeks. But more on my exploits later.

I started the fortnight as planned with Allison Winn Scotch’s In Twenty Years before having an entire week off reading.

I bounced back with a vengeance however, with All is Not Forgotten by Wendy Walker, The Beauty of the End of Debbie Howells in addition to an anthology by Australian women writer’s – Rebellious Daughters. 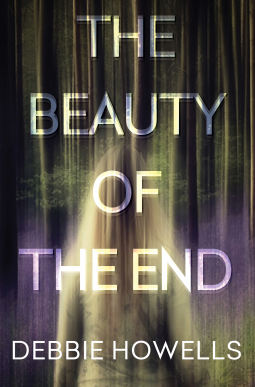 And finally I’ve just started Lie With Me by Sabine Durrant. 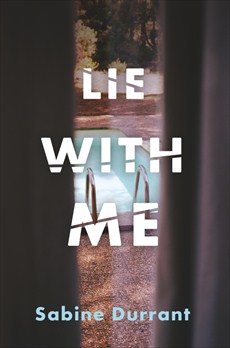 Despite my absence I published a few reviews:

The Kept Woman by Karin Slaughter – the latest in the Sara Linton / Will Trent series
All is Not Forgotten by Wendy Walker – about a young woman who’s raped and then given drugs to help her forget about the experience
Rebellious Daughters edited by Maria Katsonis & Lee Kofman – a compilation of heartwarming and heartbreaking true tales about families. 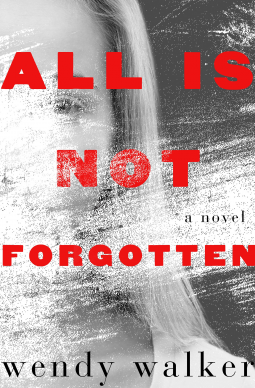 There were a couple of other posts:

Me… AWOL – I explained my absence and announced my Out of Orange book winners
Lost for words – something I wrote about a post-surgical experience I’d had the week before.

I’ve mentioned I spent a few days in hospital and then a week recovering at my mother’s, only returning to my own place in the last few days. It was only minor surgery but it was my first time in hospital and I was perhaps released a little earlier than sensible.

Bizarrely my apartment has sold. It was a bit of a surprise in the end. I’d kinda assumed it wasn’t going to happen so had given up on looking at potential new places, so now I’m again house-shopping. The sale isn’t unconditional for another few weeks so I’m not planning ahead too far at this stage, but if it goes through I’ll be leaving by the end of August.

What I plan to do and read

I collected my mail after more than a week and have a few books to add to my TBR pile. I’ve not requested any electronic books for a month or so now so my online (NetGalley) pile can be counted on one hand. I’ve got about 30 print copies in the pile however, so having to be a bit ruthless about what I read and focussing only on those I’ve requested. (I should note I don’t receive many unsolicited books, but occasionally the bigger publishers I work with will send me something they’re keen to promote.) 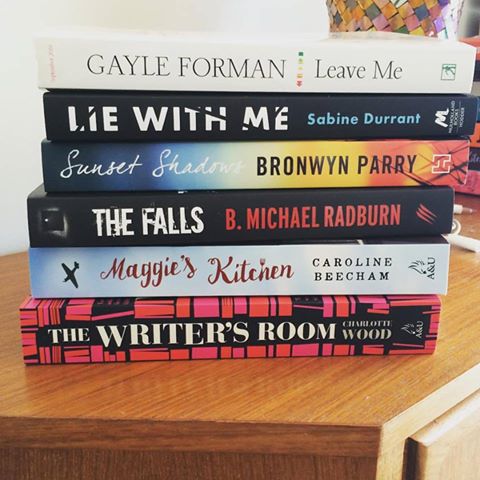 I’m back at work this week after a couple of weeks off, so keen to get settled into some routines.

And that it’s on the reading and writing front for me this fortnight.

What have you been up to?

I’m again linking up with Leanne from Deep Fried Fruit; Kimberly from The Caffeinated Book Reviewer; and Kathryn from The Book Date.