A few bloggers I follow have already been discussing their New Year’s Resolutions and plans for 2015. I’m not big on resolutions but I sometimes set some goals for the year. I mean naturally I commit every year to losing weight, doing more exercise, earning more money, working less, being less of a bitch and so forth. But, well… I’m talking lofty aspirational stuff. 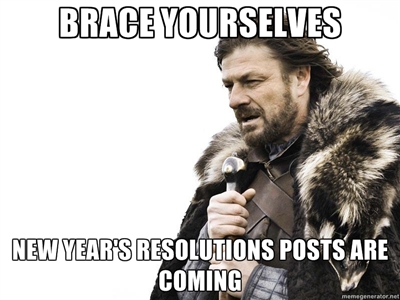 The Facebook book blogging community in particular has been pondering on plans for 2015. Some are wanting to stretch their reading range, others are participating in challenges. I can’t really commit to reading more cos I already read shit-loads of books and have to force myself to have nights OFF reading so I can catch up on my reviewing. So… I’ve decided perhaps it’s time to think more about my writing. And by that I mean writing OUTSIDE of blogging. Something I’ve oft-considered but never pursued.

I’ve got 30,000 words written of a YA novel about a girl suffering from anorexia nervosa written years ago (via a Year of the Novel course). I’ve got the 50,000 words I wrote in NaNoWriMo this year about a woman convicted of murder but released from prison after a decade, cleared by new evidence, and her subsequent investigation into the crime.

And I have an idea I’ve been pondering for YEARS.

When I lived overseas – in the mid 1990s, before the internet – I became a prolific letter-writer. My parents received almost-weekly letters any many friends were blessed by my witty repartee as well.

My mother saved every single one of those letters I sent home.* So… I have / had this idea of writing about the experience – an enthralling and witty narrative about my life there interspersed with actual excerpts from the letters. I realise it’d be almost a memoir (and everyone knows I HATE non-fiction), but I could embellish it a tad and make it factional (cos my memory from the time is very murky anyway)! But… I can’t think of a plot / story arc, so the story would have nowhere to go.

I travelled to Africa. Thought ‘What the fuck?’  on my arrival and wondered how on earth I’d survive the posting. But, I fell in love with the place and decided I wanted to live there forever. But then I came home. The end.

See… a literary classic?! #not #boringasbatshit 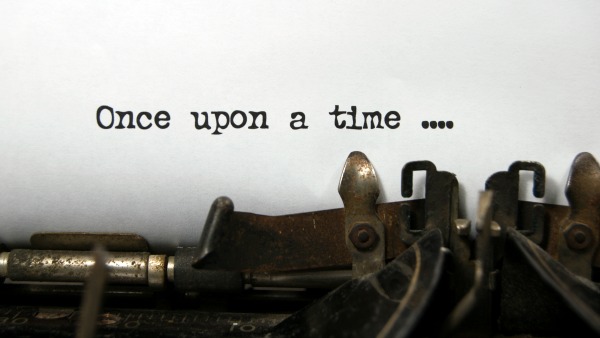 At a recent author event the writer (Inga Simpson) talked about the fact she mentors other writers. I hadn’t really heard of anything like it (in a writing sense), but I was intrigued. When I worked in government I considered participating in a mentoring program but unfortunately there were few (sufficiently) senior women I felt I could approach.

I know I spew overindulgent crap which I send out into the world on a regular basis via this blog, but I’m super nervous about people reading my other writing. As in – NO ONE IS ALLOWED TO READ ANYTHING I WRITE! EVER!

But… perhaps if I was working ‘with’ someone I trusted it might be different. They might give me the encouragement or advice I need to shape my writing and take it in a new direction. Perhaps.

Of course the problem is, while I’m significantly happier since my seachange almost 2.5 years ago, I’m also significantly poorer. I’m not entirely sure I can justify the cost of a writing mentor when I need my spa bath, oven and mobile phone fixed, not to mention a new mattress and new tyres on my car. But still….

Anyone else have any experience with mentors? Writing or otherwise?

* My first letter home from Mozambique was 21 A4 pages long!

As it’s Friday I’m flogging my blog With Some Grace.