Because I’m an equal opportunity blogger I decided I should complement last week’s Top 10 female sleuths with a list of their male counterparts. (Well that plus I haven’t finished the Wordless Wednesday blog post I’d planned to do and this is much easier to do on the fly!)

Again I haven’t included super-heros… although I was v.tempted. And again this was quite a challenge… after all the likes of Knight Rider and BJ McKay (and his Best Friend Bear), are etched into my psyche. However, without further ado:

On googling I discovered that Richard Dean Anderson’s character’s full name was Angus MacGyver… so it’s no surprise the secret agent was known only by his surname. While I didn’t think MacGyver was a hottie (like many others around the globe) I was impressed with his ability to solve almost any crisis with duct tape, toothpicks or whatever else he had on hand. 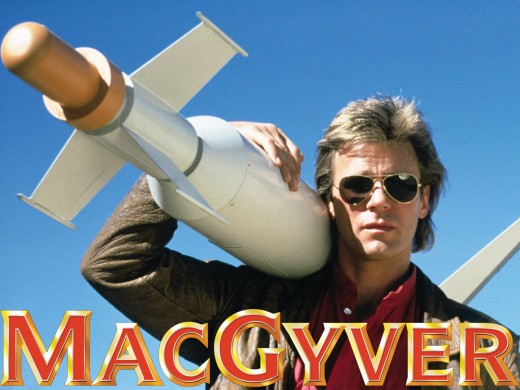 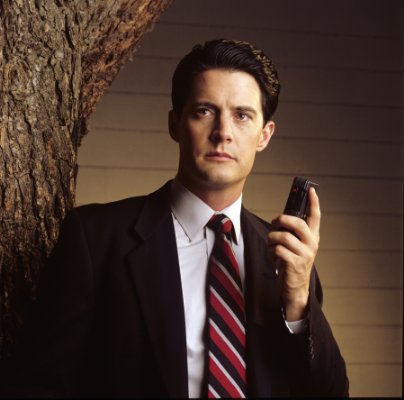 Back in 1990 we all wanted to know Who Killed Laura Palmer?  No one more so than Special Agent Dale Cooper, sent to Twin Peaks to assist local police.

Oddly sexy and equally creepy, Kyle MacLachlan was a David Lynch favourite who later crossed into mainstream TV via Sex and the City and Desperate Housewives.

Oh yes, like many others I was a fan of The X-Files. Though David Duchovny really didn’t ‘do’ it for me, I really enjoyed the first few seasons of the show despite the often-gruesome and slightly-scary visuals. 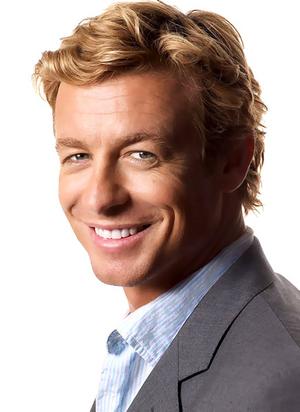 I swear that The Mentalist star, Simon Baker is NOT only on my list because he’s a cutie. Rather, he plays a fabulous (and v.quirky) role and his Patrick Jane is pivotal to the cast of the show. (Although I am a bit over the whole Red John thing!)

I was not a fan of NYPD Blue. But… at the time it felt like it revitalised a tired TV genre. Gritty and often bleak it was a hit with many over its 12 year run. Dennis Franz’s Sipowicz usually played second fiddle to his higher-profile partners (David Caruso and Jimmy Smits) but… his name is synonymous with the show and he appeared in every episode. 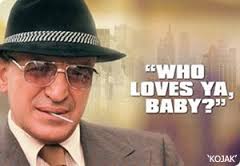 I know these trailblazers of television detectives deserve more than a four-way tie but I have to confess I remember little about the shows other than the fact they existed. However… their fame lives on so they deserve a place in my top ten.

I’m a sucker for crime fiction and TV shows, so good old Inspector Morse was always a fallback option for me. There was something likeable about the prickly character portrayed for 12 seasons by John Thaw. Sadly I haven’t transferred my enthusiasm to its spinoff Lewis, though am a little partial to Endeavour (the show about Morse as a young police constable).

I was a fan of the bizarrely sexy Benedict (and HIS Sherlock) when Elementary appeared on our screens. Determined to find it passe and derivative I’ve found instead that I really enjoy Jonny Lee Miller’s take on the quirky detective! 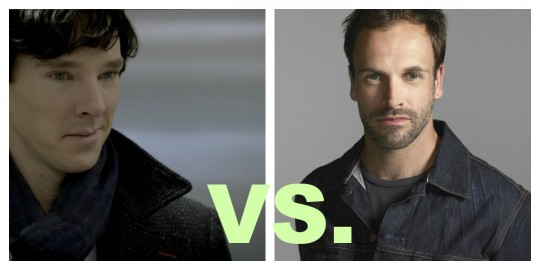 What can I say?! This is a no-brainer. There’s a reason that Agatha Christie’s Poirot continues to grace our screens almost 40 years after her death. The idiosyncratic, arrogant user of little grey cells remains a fave.

I mean, hello?! I’ve already raved about my fandom of Thomas Magnum back in the day. (And I love Tom Selleck in his COP role in Blue Bloods). 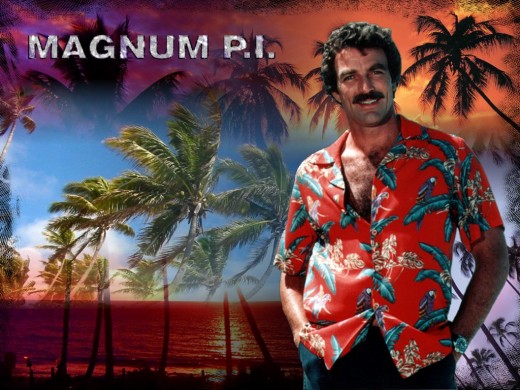 Special mention goes to – a myriad of actors in The Wire, which I am yet to see, but the cast is reportedly amazing; as well as the many leading men in shows like NCIS, CSI and Law and Order.

(And… In case you’re wondering I’ve decided that I need a separate post to highlight my fave TV duos, or I’m pretty sure Starsky and Hutch would most certainly have made my list!)

What are your thoughts about my top ten?
Who have I missed?