I recently wrote (tongue in cheek) about my evolving taste in men. But I am afraid I have to admit that, while I am still primarily drawn to a man’s wit and intelligence, I still can’t go past a pretty face. Or more specifically, a handsome or sexy one.

I was confronted with my own hypocrisy a week after writing the last post.  I flipped open a magazine from a weekly newspaper and there he was. Rupert Penry-Jones. Hmmmm, even the name is sexy (in a stuffy British way). 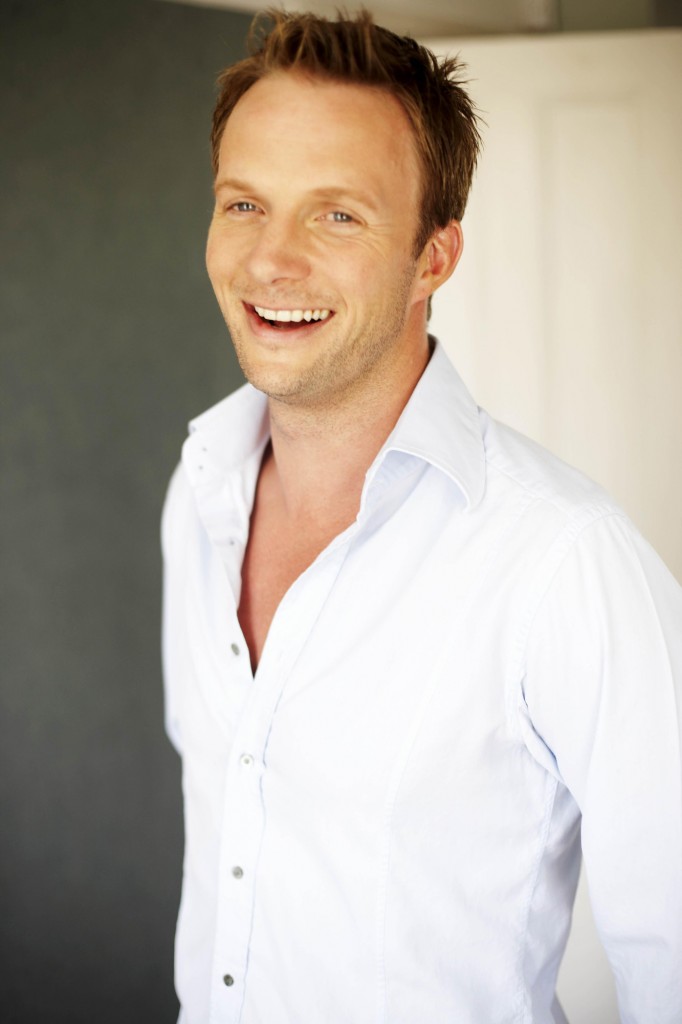 Beyond cute. And sexy. He’s both. And intelligent. Well, maybe not really, but he is in the TV Show, Spooks, where he plays Adam Carter, a MI5 Agent. I must admit at this point that I haven’t been watching the award-winning show. I watched the first two series and then when Penry-Jones’ predecessor (the popular Matthew Macfadyen) left I was disappointed. That was allayed when I laid eyes on the new star, Penry-Jones. But the excitement was short-lived when a wife appeared on the scene. A sharp-featured thin woman, I disliked her immediately and, with the loss of other characters I lost interest in the show. Having said that, Penry-Jones remains ridiculously sexy. (Of course, I discovered later that his on-screen wife was killed off. Damn! I missed out on hours of viewing pleasure…)

But it is nice to know I can still be flummoxed by a pretty face. I have to admit that, while I love Simon Baker’s quirky character in The Mentalist, I also watch the show because he is beautiful beyond belief. I don’t care that he is happily married and apparently sweet. He is stunning. 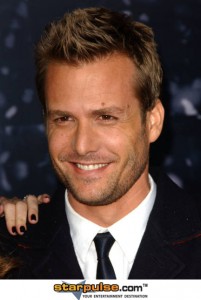 Similarly lovely is Gabriel Macht, who I discovered in the very-ordinary (but visually pleasing) Because I Said So, and appearing more recently in The Spirit. I find myself unable to decide whether he is cute or sexy, but then again – who cares?!

I should also admit at this point to a bit of a soft spot for Jeffrey Dean Morgan (who played the dying Denny in Grey’s Anatomy and the father in TV’s Supernatural). I was still watching Grey’s Anatomy when he appeared and, well… died. Single girlfriends and I complained bitterly after viewing the fairly-ordinary weepie, PS I Love You, in which Hilary Swank is not only widowed by the gorgeous Gerard Butler, but happens to stumble across Jeffrey as she tries to cope with her hubby’s death. I mean, how many gorgeous guys is one girl granted?!

While I’m at it, I have to confess to almost crying over Brad Pitt’s beauty as Benjamin Button. I mean, how can someone be so beautiful? (As the young Benjamin obviously, not the old one!)

Then of course there is George. While the oft-cited car-boot (car-trunk to non-Aussies) scene between Mr Clooney and Jennifer Lopez (in Out of Sight) caused some hot flushes, it was the hotel bar and ensuing bedroom scene that made me rethink the sexiness of a name like George.

Now, I know beauty is in the eye of the beholder – after all, while Blair Underwood can make me swoon; I still think Leonardo DiCaprio looks like a 15 year old; that Robert Pattison has a flat nose; and as for those boys from Gossip Girl….well, I just don’t get it.

But, after stumbling across Penry-Jones’ picture and giving the (what-attracts-me) matter more consideration, it was nice to be reminded that I am still a sucker for a pretty face.

So, while I no longer have pictures of Tom Cruise on my walls – as I did in the 1980s (and, I blame hair-perming chemicals for that lapse in judgment!) and I am not going to stalk Penry-Jones, Brad Pitt or George Clooney on Twitter, it’s kinda nice really – being this superficial. I was starting to worry I was a bit past all that.