I actually read Caleb Carr’s book The Alienist and its sequel, The Angel of Darkness about 20 years ago, but remembered little about both. Indeed, neither remain on my bookshelves now, so I obviously decided at some point to retire and replace them… shelf space always being at a premium.

But when I saw the original book had been made into a Netflix TV series I jumped right in.

I enjoyed it more than I thought I might, the brooding sets (in particular) doing justice to the late 1800s. (Not that I was around at the time, but… they seemed to reflect the opulence of the upper class and poverty of the lower.)

All of that aside though I was really struck by two things as I watched the show. I warn you in advance, they’re a bit random (and one is as light as the other is heavy). But that’s the delight that is my inner-mind. 🙂

Time, information and technological advances are an amazing thing. Obviously it gives us the benefit of retrospectivity. We can (now) chuckle at those who thought the earth was flat. Or that the world would end with Y2k in 1999; or various apocalypses in 2012, or 2018. Or even that we’d be in flying cars by now.

Unsurprisingly there are many people around who are CERTAIN about stuff. Some may not have science behind them (anti-vaxers come to mind). But some do. Or at least the science and technology currently available to us. 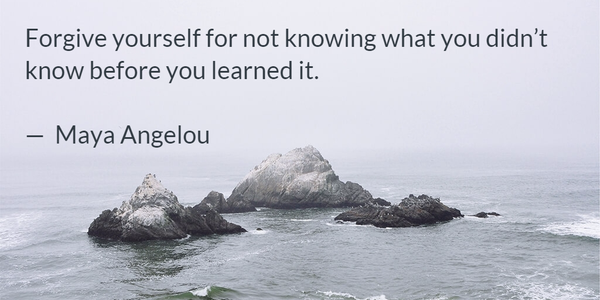 But given some of the experiences of the past and lessons via retrospectivity….

About stuff. And not just things like sugar being bad for us, or fat being good. Or the importance of breakfast.

I’ve pondered on this a bit lately, thanks in part to The Alienist, which is about a journalist and his ‘alienist’ buddy attempting to put an end to the murder of young boys.

I chuckled at this. But then I was reminded of books I’ve read like The Sleep Room by FR Tallis or (more recently) The Key by Kathryn Hughes, documenting the ways in which we’ve historically treated mental illness (or illness in general). Although sleeping away mental illness sounds kinda relaxing in many ways, some of our past practices for dealing with health ailments are barbaric and just plain illogical.

Tallis’s book (for example, along with others I’ve read set in a similar time) touch on the introduction of  ‘talking therapy’ as a daring alternative to electric currents, just as Hughes’ mentions Freud and psychoanalysis. Naturally those espousing new theories were (at the time) derided for their ridiculous ideas.

So I wonder, if in 50 or 100 years we’ll be able to treat many an illness with medication wondering how on earth our predecessors thought talking to a therapist would replace drugs which can render someone coherent, happy, stop memory loss or cure cancer.

And though I’m pretty sure the earth IS round, what if it actually isn’t? What if we don’t even currently have the technology to see that it’s something else and one day we’ll be the butt of jokes… ‘those who once thought the earth was a three-dimensional sphere…’

Suffice to say, it all makes me wonder if we’re not wrong about more than we know and if we shouldn’t be open to alternatives. Within reason of course.

2. Dark  walls can be really atmospheric

I was a fan of the feature wall back in the day. Now I’m not talking the 1970s wallpapered version – though I know they’ve come back in vogue since – more the ‘painted / textural wall of the early 2000s’.

My place at the moment is very white. Like… very very white. Outside and in. I’ve contemplated the notion of a feature wall in the past – which I pondered in a blog post – though know they’ve become or at least ‘were’) a little passe.

My current job has required me to look at more paint samples and options than I’d ever envisaged doing in the past. And I think it’s that, combined with fabulous instagram accounts like The Girl With The Green Sofa (below) that have had me contemplating a dark feature wall. Or two. 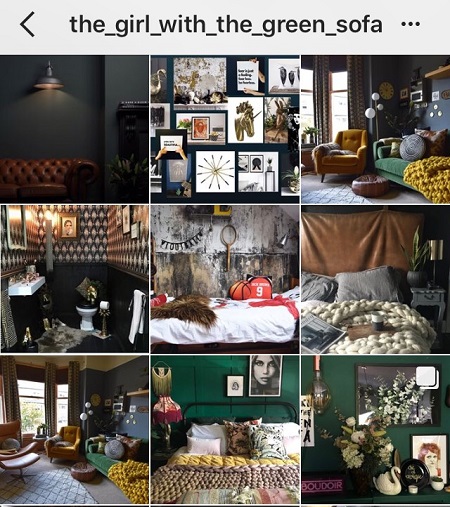 Which brings me back to The Alienist (the show, not the book… obvs) as the sets were glorious. Like I said, they seemed very authentic, but though I’m not a fan of fussy surrounds or brocades and the like, I LOVED the dark painted walls of the houses featured. 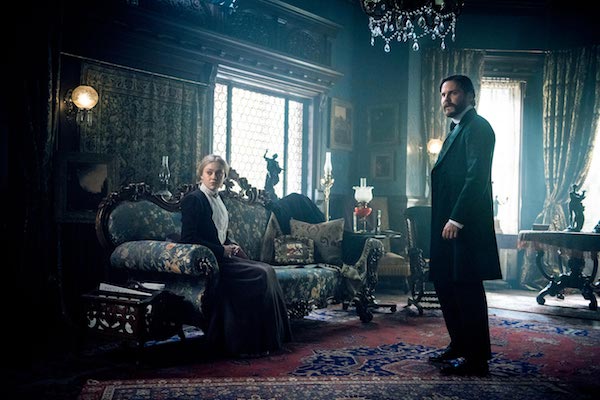 Sure they were well… dark. But also richly atmospheric. And I’m thinking how a dark wall or several may in fact help my place look a little less sterile and more moody. And fabulous. Like me, really. 🙂

Are you a fan of the feature wall? Or dark interiors?
And do you think there’s stuff we could be wrong about? Other than the health benefits of red wine of course!