I spent Saturday evening with my brother, sister-in-law and niece. After a lovely roast pork dinner the conversation turned to television and shows of yesteryear (we’d obviously already covered sex, money and politics!).

As is wont to happen after a few vinos (okay, a bottle of champagne and two bottles of red!) the three non-teenagers among us started reminiscing about television shows of our youth.

And thank god for technology is all I can say. I was blithering about a Sunday afternoon show featuring a number of cartoons, and all I remembered was ‘motor mouse’ and ‘lambsy’. Extensive research (Google via my iPhone and their iPads) revealed that the show in question was actually called Cattanooga Cats and featured a number of cartoons (including the all-singing rock band, the Cattanooga Cats as well as ‘Around the World in 79 Days’, ‘Motormouse and Autocat’ and ‘It’s the Wolf’). 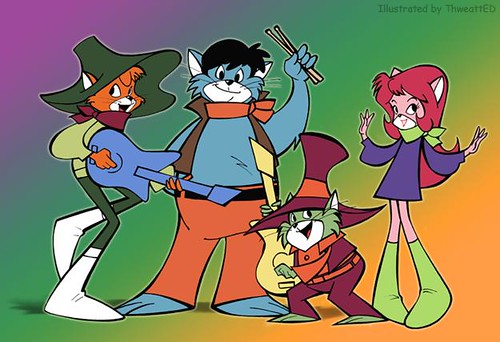 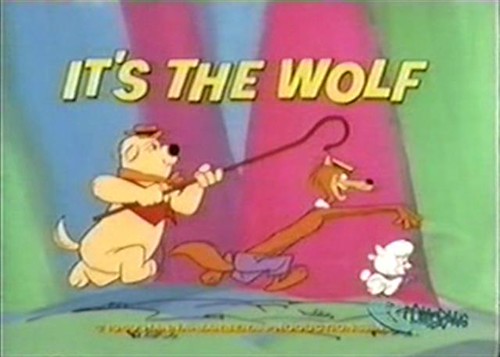 Ha! Immediately we were able to break into song, “Cattanooga Cats just doing their thing… sha-na-na, sha-na-na!” and so forth. (*Although they may not actually be the correct lyrics…*) 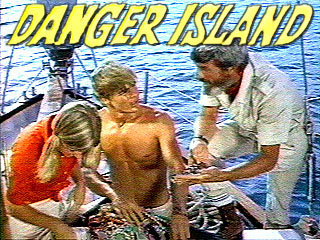 Confusion then reigned as we started mixing up our metaphors, not to mention tv shows. Was it Danger Island or Adventure Island we wondered… which was on during The Banana Splits. (To avoid inebriated battles in other households I should mention that it was, in fact, Danger Island which apparently featured in 5 minute excerpts during The Banana Splits.)

I also discovered that a long-held memory of the words, “Uh-oh-drongo,” was in fact, “Uh-oh-Chongo,” so named because of a character. So… umm… ops! 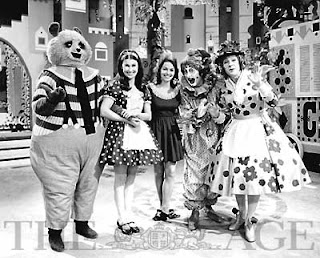 Adventure Island, for Aussie readers, was a local show featuring John-Michael Howson as a clown and characters Percy Panda, Miser Meanie, Fester Fumble, Mrs Flower Potts and some girl called Liza. If you’re like me the names are incredibly familiar (and I think I have a signed photograph somewhere), but I have absolutely no clue what the show was actually about.

Ahhh… the memories… although my brother did ponder on the rationale behind some of these shows, not to mention the years of therapy which may have ensued for some viewers; although we were possibly already inured to weirdness by the likes of Bill and Ben, the Flowerpot Men and the springy things which featured on The Magic Roundabout!

And so we’re back to Catweazle which is where the post-dinner conversation started. I was remembering playing a trivia game in the early 1990s and being asked the name of Catweazle’s toad*, which I said, meant that I would NEVER forget it. “What’s Catweazle?” asked my teenaged neice.  And then we were off!

Our extensive research uncovered that a lot of these shows were only short-lived (and that’s not surprising in retrospect). I suspect we also saw them many years after they were made. Indeed, I would have been only 2 years of age when Cattanooga Cats and Catweazle were first shown o/s so it’s likely they hit Oz screens long after. Of course, living in regional Australia, with only one channel starting before mid afternoon also meant that our viewing options were limited anyway.

Thankfully we bored of the ‘television shows of the 70s’ topic before the conversation got around to Kimba the White Lion, or tears may have been shed.

Instead we moved on to ‘things my great aunt cooked’. My SIL was somewhat aghast (and probably relieved at the lack of hangover) when she powered up the iPad this morning to find pictures of ‘tripe’ and ‘suet’ still on the screen. *Blech*

Meanwhile… my reserved copy of “Game of Thrones” has finally arrived at my local video store, so I’m off to pick that up. I suspect it will be a bit of a change from Catweazle!