The television show, Fringe, takes its name from its focus on (the edgy) ‘fringe’ science and though I have only watched Season One, it seems to be heading in the direction that postulates the existence of an alternate reality.  Of course the underlying premise may end up being something different*, but I think that is what Aussie expat Anna Torv, Joshua Jackson, John Noble and Leonard Nimoy are all about at the moment, as they investigate a ‘pattern’ of events and unexplainable phenomena. 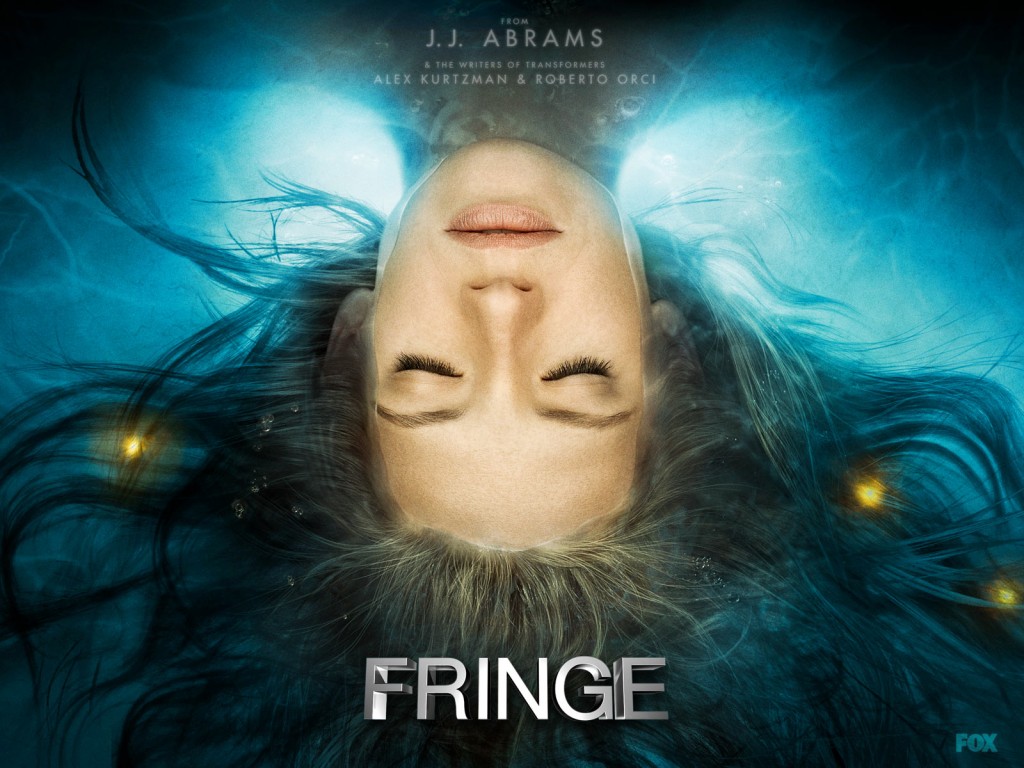 Though I watch, and am devoted to, my share of the fantastical (Buffy, Firefly and Pushing Daisies to name but a few) the concept of an alternate reality is not something in which I believe – though the movie, What The Bleep Do We Know certainly confused the hell out of me and caused me to ponder on the notion for a minute or two!

This idea of us co-existing in a parallel universe is not new to cinema or television.  In Me Myself I, single career-oriented Rachel Griffiths got a glimpse of an alternate life as a wife and mother; and in Sliding Doors, Gwyneth Paltrow’s world split before our eyes as she lived two lives but ended up at the same place.

So, while I don’t believe there is another ‘me’ living in some other realm, I have often pondered those “Sliding Door” moments in my life when I could (or should) have followed one path rather than another: decisions about whether or not to pursue a relationship;  decisions about what to study at University.  Interestingly for me, most of these occurred when I was younger and are probably decisions which could have taken my life in an entirely different direction.  The choices I have made over the last 10 – 15 years, though important, have not been as pivotal (literally). I recently wrote (elsewhere) about wanting a “Do-over” to go back to my youth and start again.  To not make the same mistakes; to take more chances and risks; and to make different decisions.

Sadly, this wish has not been granted.  And there is no alternate reality.  Or if there is and my life there is a more fulfilling one, I will never know (unless that ‘two worlds colliding’ thing really does happen!).   But, as a New Year dawns, we all have the opportunity to make new resolutions, set new goals and ponder our decisions more carefully.   Maybe a change in direction lies before us, or passion pursued.  A deliberate Sliding Door moment in this reality perhaps…

* Though it took me a while to settle into Fringe, I ended up enjoying the show immensely.  Despite being a natural cynic, I found myself accepting the storyline on the screen before me, going with the flow and opening my mind to the world being offered.  Having said that, I read an interview with creator, JJ Abrams, as he discussed the potential ‘direction’ he envisaged the show taking.  As someone who believes that Lost got WAY lost I hope he doesn’t ‘try’ quite SO hard (to make it different or interesting or unpredictable) this time around.