Yesterday I tweeted wondering if I was the only person in the developed world (or at least blogging world) who hadn’t chosen a word of the year. #word

A friend did suggest I opt for ‘sarcasm’. I can’t imagine why?!

Another friend hadn’t heard of the notion, but the WOTY (word of the year) thing seems to have become incredibly popular in the last year or two. Some US wellness / self-acceptance bloggers I follow have been doing it for years and years, but it’s still relatively new here in Oz.

It all reminded me of a post which had been wallowing in my drafts folder for a few weeks. A post titled:

The Year of Living Dangerously*

In the post I contemplated what I wanted to achieve in 2015 – despite the fact that I’m not a big New Year Resolutions type kind of gal. Don’t get me wrong, I’ve been known to be a prolific goal-setter but have tired of constantly failing in my attempts to reach even the most achievable of goals.

Several years ago I was working with a life coach, Karen Anderson who warned against goal setting because of the whole pass / fail / focus-on-the-outcome thing. I realised that was an issue for me but the perfectionist in me struggled to adopt her suggestion of setting goals relating to how you feel. Although it does make sense – saying, “I want to feel healthier.” Rather than “I want to lose weight” (or x kilograms if you’re into SMART goals). 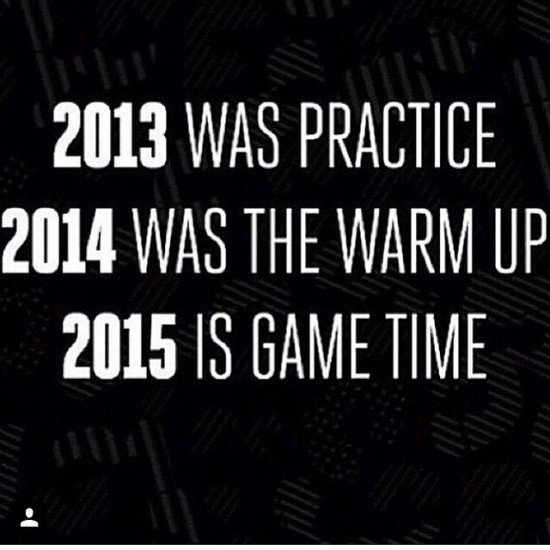 A few people have shared this meme thingy and I love it – as it’s most apt. I made my seachange in late 2012. I spent much of 2013 struggling with my post-work / public servant / project management identity. In 2014 I started getting some clarity on my values and what’s important (thanks to Five Frogs Coaching) and so this year… I need to take some chances or risks and make some changes.

And because it’s supposed to be Wordless Wednesday I’m sharing some recently-added memes from my Pinterest folder (aptly named) Wanky Motivational Quotes. 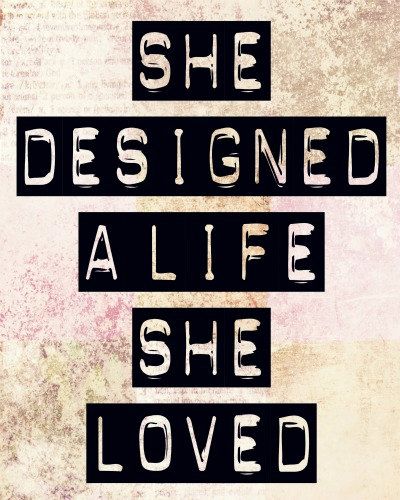 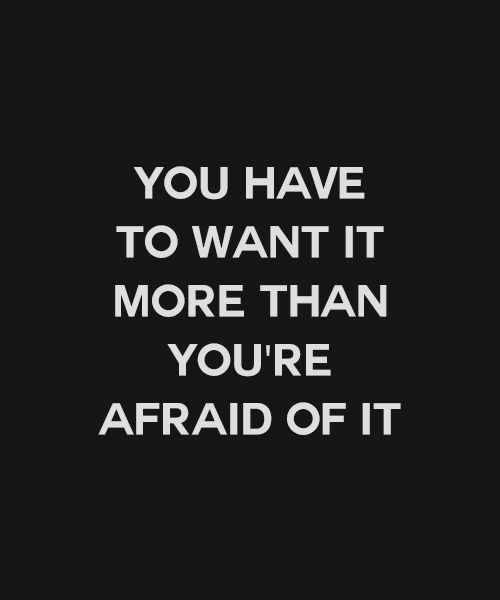 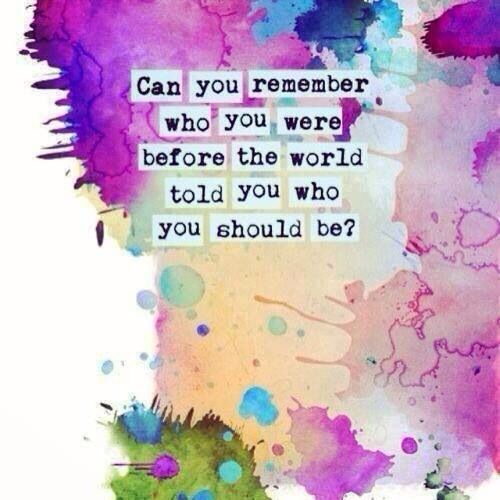 Are you a WOTY / New Year Resolution fan? Do you have either?

* Anyone else remember that movie? The younger and less ranty Mel Gibson and significantly pre-NCIS LA Linda Hunt?

Belatedly linking with Trish from My Little Drummer Boys for Wordless Wednesday.