Last weekend marked the third anniversary of my seachange. The time seems to have flown as I still remember waiting at a nearby cafe for the lawyers to sign on the dotted line so I could get the key for my new apartment by the ocean.

I suspect it’s the project manager in me that’s usually tempted to do a bit of a check-in to see how I’m faring against the goals and plans I set for my seachange, but I’ve decided against it. In essence, I kinda know what I said and what I have and haven’t done. And I know what I regret.

We should look through the windscreen and not the rearview mirror.

After all… there’s so much more to see out of the windscreen, whereas we have to squint and really focus to look through that rearview mirror. And of course what we’ve left behind can often be somewhat distorted when we peer at it from a distance. 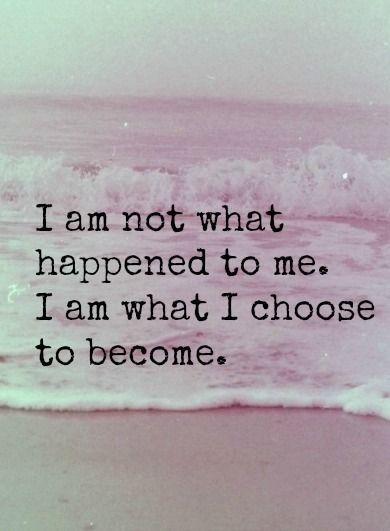 For many MANY years I was filled with regret at (what I saw as) having wasted my potential. I based this supposition around the anorexic (and therefore highly disciplined) girl I was in my late teens. Someone who (I think) people thought was vaguely attractive, sporty and relatively okay at school. She had a bright future. The world was her oyster.

A decade or two later I looked back over the years with regret. “What on earth happened to that girl?” I’d wonder. She was the person I compared myself with and I always came up short.

Until one day it occurred to me that I’d been overweight and unhappy for far longer than I’d been young and healthy. I realised that perhaps SHE was the anomaly, not who I’d become. My rearvision mirror (and indeed my own memory) had become very blinkered. I’d done okay in life I realised. My regrets were very specifically (only) around my weight and my physical looks. Which of course I’ve assumed impacted on everything else.

It’s a little the same now. Although I won’t admit it (!!!) I have of course looked at my posts from three years ago, pre-seachange. I have some regrets and again they’re mostly around the fact that I arrived fit and healthy (though still about 15kg overweight) but gained another 30-40kg and stopped exercising. In all honesty I now I feel fat and frumpy and more unattractive than ever. I very much feel like I’m on that downhill run – that the best is over and now I’m just waiting for the end. 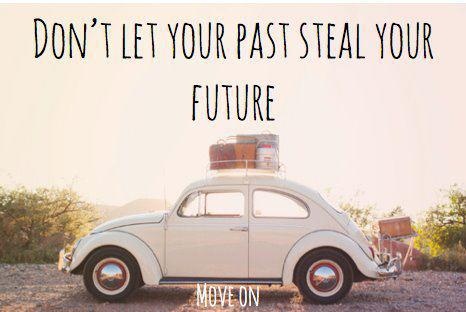 But I’m trying not to. I’m going to try to look ahead. Through the windscreen.

On the life in general front…

I’m only partially employed so instead of focusing on my state of poverty I’ll remind myself that I have stacks of free time at my fingertips. I’ve just finished a magazine and newspaper writing course and the time is perfect to start pitching some ideas.

I would LOVE to do something more with my book blogging and want to focus on looking for opportunities to earn an income from something which I so love to do.

As for the rest…

You may note I’ve studiously avoided talking about health and weight related goals cos I have NFI and am just plodding along. I’m just trying to minimise both my almost-constant panic and occasional binges.

More than anything I’m going to try to stop looking through the rearvision mirror. I’m tired of regrets and haranguing myself over things I’ve done or should have done. Learning from the past is important but letting go, equally so.

Does the windscreen vs rearview mirror analogy make sense to you?

* I can’t recall who started the windscreen vs rearview mirror series, but thank them all the same.