As I contemplated what to photograph I was reminded of a night in December 2000 when we received the call from my father in hospital to tell us that the donor heart he’d been waiting for had been found. Good news for us, devastating news for another family.

My mother, brother and I went up to the hospital to spend the night with dad. My niece was 4 years old at the time. We explained to her that her Poppie was getting a new heart. “Wasn’t that exciting?!” we asked.

No doubt our terracitement (recently coined by many to describe both terror and excitement all in one!) would have been palpable. But I couldn’t help but wonder how she processed the news. We so often talk about the ‘heart’ in a romantic way – as a concept, not just an organ integral to basic body functions.

“You’ll be in my heart,” we say. We talk about the heart as if we are talking about our heads or our minds. We believe our hearts can be captured (in a good way) by others.

So I wondered eleven and a half years ago what my niece thought when she heard that Poppie’s old heart was being removed and replaced. Would she think she’d be forgotten? No longer his Tinkerbell? I wondered if we needed to explain that the heart was JUST an organ and that only Poppie’s health would be changed.

Fortunately that new heart gave us almost another 11 years with him.

But of course it didn’t come to him brand new. It came from a life that would remain unknown to him and those who loved him. 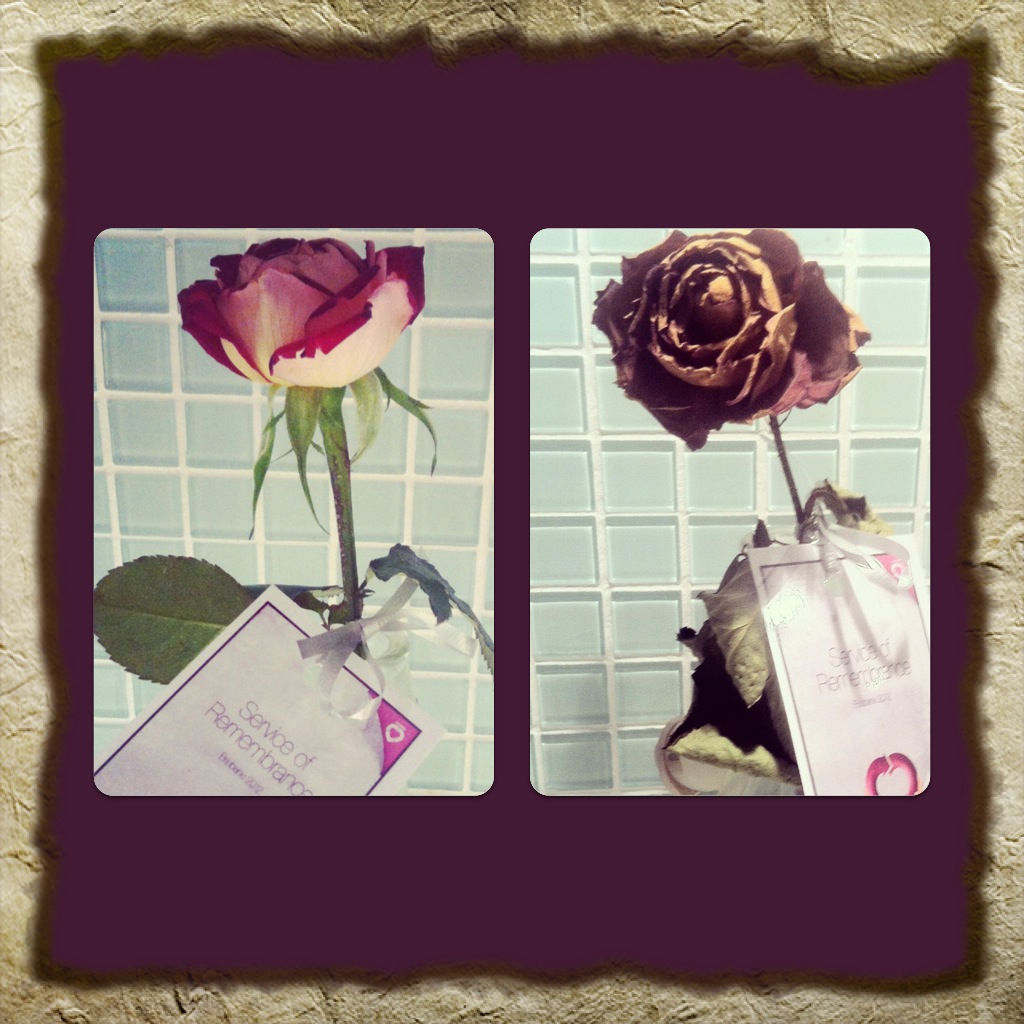 In retrospect he came out of the surgery a changed man. I was wrong when I thought that the donor heart would be akin to a piece of machinery (albeit a very valuable and treasured one) keeping him alive.

Sure, he was the old Poppie, father, husband, brother, friend and man but he was also one who’d walked the precipe and survived it. He didn’t take the gift of life for granted and he was, occasionally, overcome by the gratitude he felt for having received a second chance.

So, I was wrong. The heart dad received wasn’t just an organ pumping blood around his body. Although his second-hand heart didn’t bring with it memories of its previous life, it offered him time, and a glimpse into the selflessness of others.