Over a decade ago I exercised briefly with a personal trainer. It was pretty short-lived for a range of reasons but what I did like  was that we sat down for a conversation before my first session which led to an a-ha moment (that) years of therapy hadn’t produced.

I was doing my usual spiel about wanting to lose weight (yadda yadda yadda) but after I finished talking the trainer commented (it seemed to her) that though I said I wanted to lose weight, I didn’t really believe it could / would happen.

That conversation resonated as I’d struggled (in my old Diet Schmiet blog) to articulate a difference between motivation and commitment.

The trainer likened my assertion to that of someone who talks every day about the fact that they must declutter their house or give up caffeine. Weeks later they continue to comment on the fact they must declutter / cut out caffeine. And months after that. (Rinse repeat!) But it’s just lip service. They don’t believe they’ll ever get around to giving up caffeine. Even though they might really want to do so.

And this was / has been my problem with dieting and weightloss (and why I opted for surgery… albeit over a decade after it was first suggested). I didn’t actually believe I ever would lose weight permanently or reach a goal weight with which I was contented. No matter how much I despised how I looked and hated who I’d become, I didn’t believe I would achieve (and sustain) the alternative. 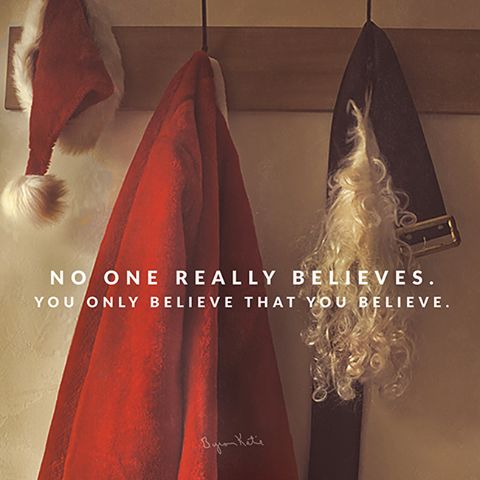 This same logic smacked me in the face this morning as I emerged from a unrestful sleep.

I’ve talked endlessly – for years, even decades – about the fact I want to write. Novels – of course, cos doesn’t everyone? Though recently I realised that perhaps a couple of pieces I’d worked on were more novellas than novels. And then there’s my dream of being paid to write feature articles for magazines / websites (well, a column re my musings if I’m being completely honest).

I met with some local writing friends yesterday… and talked about the half-finished projects I have, including a recent idea for an ebook building on ‘lessons learned from TV shows / navel gazing posts on my blog’; AND I talked about an idea I’d just had for something else.

I’ve blamed (the fact I haven’t pursued my writing on) a lack of ideas, time and / or headspace.

And yet now.. here I am unemployed with all of the time in the world and I feel hamstrung.

So, now I don’t have time as an excuse, why am I wallowing in guilt and sadness about my lack of productivity rather than progressing any of these things?

I decided it must just be apathy and laziness. Or a lack of discipline?

And yet, I love writing. I easily punch out 1000 words on a book review or blog post. I’ve written 3000+ words today alone. But actually forcing myself to open one of my ‘creative’ projects and start typing…. It just doesn’t happen.

And I’ve finally realised why – and it’s as close to a lightbulb moment as I’m gonna get.

I see it as a pipe dream. As something that’s never going to happen.

I really don’t believe I’m going to: write a book; sell articles; or write anything other than blithery stuff on my website that a few hundred people might read. 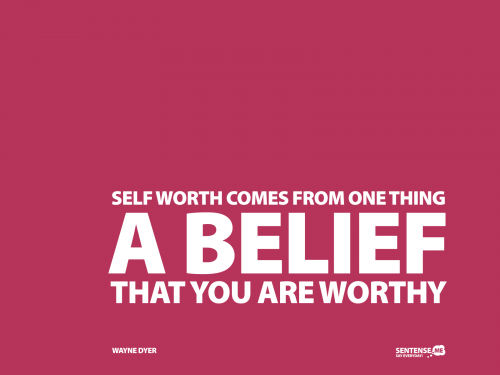 I mean, I know it’s not impossible. I (now) know writers: both those with agents and publishers and those who’ve self-published. I’m part of a group of graduates of a freelance writing course so know that others from that group regularly get pieces published in the Sydney Morning Herald or Qantas magazines and the like. And get paid for them.

Naturally – being the navel-gazer I am – I ponder why: Is is a crisis of confidence: ie. that I don’t think my writing / work is good enough? Is it a fear of failure or success? And it’s true I have a deep-seated fear of failure (and / or a lack of perfection) I don’t think this would stop me actually writing. It might stop me submitting stuff, but not stop me bothering in the first place.

Or… and I kinda think this is it… it’s just not something I can see happening to someone like me.

It doesn’t feel like a ‘feel the fear and do it anyway’ kind of thing. It’s more that it seems kinda pointless to ‘write’ my novels / novellas or feature pieces.

I mean, shouldn’t I love writing so much I’m willing to write them anyway? I know what happens in my books. I know how the story pans out.

And yet, I don’t do it. I can’t. I won’t. Cos someone like me doesn’t do or achieve things like that.