I decided to join Denyse Whelan’s blogging link-up today and the theme is… What is love?

I’m tempted to say… fucked if I know. But I guess that’s not true. I may not have been ‘in’ romantic love (which is kinda depressing given I’m 51 years old!). But I know love when I see it and I’ve certainly felt it (even though I rarely, if ever, say it!). 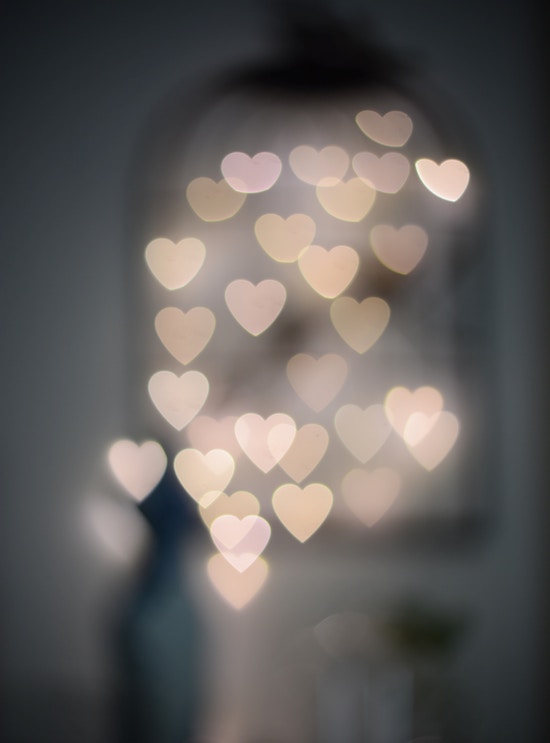 Love is… a mother coming to pick up her 51yr old daughter who was so depressed she’d been lying in bed for days crying and unable to get up. It’s the same mother taking her daughter back to her place and nursing her – as if physically ill – for several days until the daughter felt like herself again.

Love is… a daughter swallowing her frustration when her mother forgets she’s told her something again. And again. Or a daughter patiently trying to fix computer problems she knows nothing about. It’s a daughter listening to a mother catastrophise about things that once wouldn’t have worried her, and comforting rather than ridiculing.

Love is… a wife visiting her sick and dying husband every day because she knows he has dementia and is unable to tell the doctors anything about his condition or answer any of the questions they ask.  It’s being there – day in and day out – when they’re no longer the same person you met nearly 50 years earlier but accepting their faults, their foibles along with the illnesses they can’t control.

Love is… people still making an effort with those who may longer recognise you or your actions. It’s not expecting anything in return but doing it anyway. And not just because you feel obliged, but because you know you couldn’t live with yourself if you didn’t.

Love is…. sitting beside someone as they die. It’s not wanting to be there but knowing there’s nowhere else you could be.

Love is… knowing you’d sacrifice your life for a child who’s not your own. The realisation that a child of your sibling could become the centre of your universe.

Love is… realising relationships and people change. It’s family or friends pissing you off or acting in ways you sometimes don’t like, but making the effort to understand and accept them anyway.

Love is…. taking the bad with the good. It’s being there for someone when there are other places you’d prefer to be. And it’s knowing someone’s there for you. No matter what.

Your turn. What is love? (Other than Netflix, caramello koalas, vanilla diet coke and champagne?)

(Image via @hongqi on Unsplash)