Another week has flown by and though I should be concerned about this time-hastening phenomenon, I’m just glad I can flush my toilets again. That’s right folks… my water tank pump issues were sorted and I can flush freely. (I thought that was important for you all to know before I continue with my weekly retrospective!)

I started the week with Val McDermid’s Out of Bounds. Poor Val – or at least her book – had waited a while and thankfully didn’t fail to please.

Canadian author Barbara Fradkin drew my attention via one of her previous novels but I’d not seen anything for some time so happily devoured a new book, Fire in the Stars which kicked off a new series. 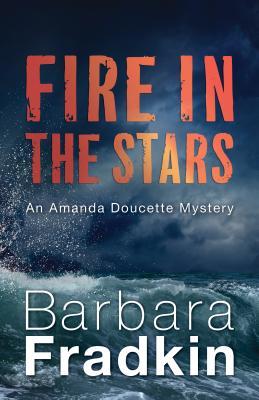 I bravely downloaded Aussie Rachael Johns’ latest, The Art of Secret Keeping. I say bravely, because I’ve been a fan of Rachael’s though not read any of her VERY popular and successful books before. As a non-reader of romance I’d pretty much steered clear… but this latest book was a bit different and I’m glad I dipped my toe in those waters.

I also managed to knock off Linwood Barclay’s latest novel in the three-part series set in Promise Falls, The Twenty-Three while babysitting last night. I LOVED the first book in this series, was a little disappointed in the second and have mixed feelings about the third, which I’ll review this coming week.

I blogged every day. Amazingly. And I reviewed a few books….

Tell the Truth, Shame the Devil by Melina Marchetta – a departure for the Aussie young adult novelist, centred around family, grief, racism, culture and terrorism… so yeah, just a light read 😉
Out of Bounds by Val McDermid – part of a series that I didn’t entirely remember but very enjoyable nonetheless
Fire in the Stars by Barbara Fradkin – which I reviewed in Goodreads: an enjoyable novel of suspense with a glimmer of romance that avoided the usual cliches
The Art of Keeping Secrets by Rachael Johns – a delightful story about three friends, all at the point of crisis, and who share secrets they’ve long kept from each other. 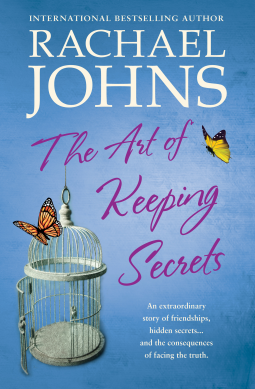 And there were some other posts:

I shared my Favourite Family Meals as part of a link-up on Monday; and on Tuesday I happily revealed the first three things I’d eat if a cure for coeliac (celiac) disease was discovered (spoiler alert: KFC featured highly!). And finally I wrote about my ‘personal’ first aid kit.

Well, obviously I got my toilet fixed. So yay! And let’s just say I was SERIOUSLY over emptying buckets into my cisterns!

I decided I should continue with the new-house-jobs while I was vaguely motivated and had the outside of my house washed (as it’s white and hadn’t been done for a while) and I organised a local mowing company to mow my grass. My block of land is pretty big… well, it’s two normal house plots I think, so good to get that taken care of.

I made it to THREE classes at the gym, including a circuit class instead of one of my aqua classes AND a ventured down to my nearby beach for a walk. 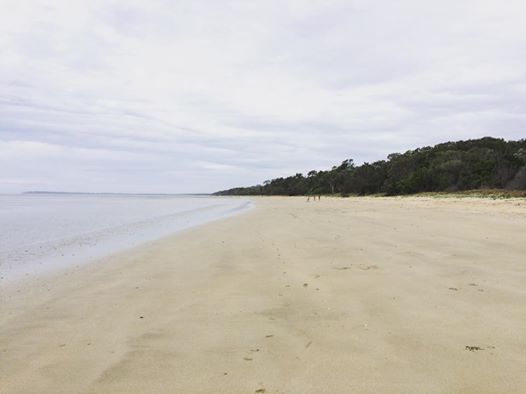 This coming week involves more days at work and it’ll be busier, so I’ll need to be less-ambitious in my planning. I’ve got a few books getting published soon. Well, not MINE obviously, but those of others… I think I’ll aim to get through three which should be doable AND give me some nights off as I’ve barely watched any TV in weeks and have been having a lot of early nights.

I’m thinking of kicking off my reading with The Schooldays of Jesus by JM Coetzee, which has been waiting patiently for my attention for some time. 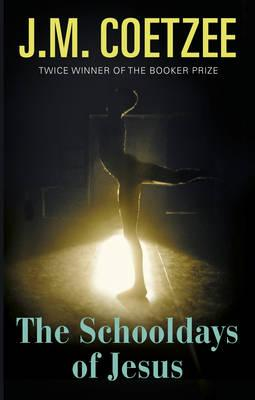 And then there’s Jodi Picoult’s Small Great Things, which has also sat in my pile for a few months. 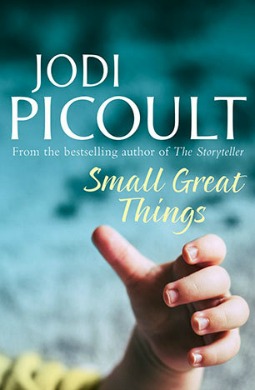 I’m not sure what will come after that as I need to slot some new arrivals into my TBR list. Somehow.

I’m also planning to finally write about the Problogger conference I attended a few weeks ago. We get access to all of the sessions we missed as well and – as a lot were focused on changing technology – podcasting, videos as well as developing your email database, creating ebooks etc, I want to watch some of the others. You can also get a virtual  ticket to see and hear all of the sessions from the comfort of your own home. Or desk at work. #whatevs

Do you have any exciting plans for the week?