After making my seachange almost two years ago I went along to a local writers’ group. As I live in a community popular with retirees, the average age of the writers in attendance was a fair bit older than moi. I introduced myself and talked about my writing.

So I tried to describe a blog and how it differed from a website, for example (including how a blog can be part of a website).

However… I’ve been thinking about this recently following a conversation in my workplace.

I work part-time for a website design and development company and we’ve recently been involved in setting up a cooking-related site.

The site owner already had a huge Facebook following before starting the site, so on the day of the launch the site had more hits than I get in an entire month. Easily.

The stats haven’t quite stayed up there but have been consistently high. WAY higher than I’ve received even after five years of blogging.

Naturally I’ve been tempted to throw myself on the ground and have a tantrum – wondering why nobody reads my blog.

Why theirs and not mine? 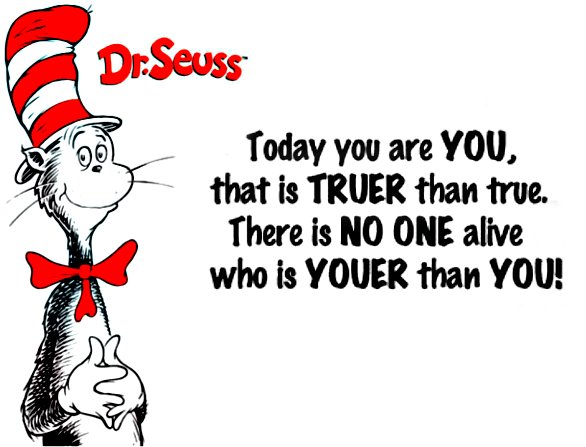 Naturally I jumped to the only possible conclusion – that everyone hates my writing and – rather than being ‘diverting ‘ – I’m as boring as batshit.

Meanwhile, we’re still working with the client in question and doing a bit more with their site; so my boss and I were talking about their options.

I was thinking of the usual monetisation routes of bloggers via sponsored posts, advertising, ebooks and using agencies and so forth.

“But it’s not really a blog,” my boss said, “it’s a recipe-sharing website”.

Ah-ha! Lightbulb moment. And all of that.

I’m comparing apples and oranges. Neither of which I like incidentally.

I’ve talked previously (several times!) about the direction of this site. It occurs to me that (for me) it’s as much (if not more!?) about my writing as it is about the content. Which isn’t often the case. Some blogs (or websites!) are all about the content.

Some of the blogging resource sites I read constantly harp on about building your email database, and conversion rates; about developing share-able content and being an expert in your niche – and so forth.

So it seems I’m slowly working out what I DON’T want from my writing and blogging rather than what I do want. And that’s probably okay.

The lesson for me in all of this is that I really really REALLY need to stop comparing my little blog to others – whether they be ‘blogs’ or ‘websites’.

Do you ever ponder the website vs blog issue, or doesn’t it really matter?

As it’s Friday I’m linking up With Some Grace to flog my blog today.