I woke one morning this week reflecting on a recent conversation with my friend Kanga Rue. It was actually a very personal conversation – for me, not her… cos it was about me (and isn’t it always about #mememeee?!). Anyhoo, I pondered and pondered some more before deciding it was something I’d like to write about… which of course allowed me to ponder just a little bit more.

We were talking about relationships and intimacy. And whether I would / could potentially have one at some point. I suspected I’ve been alone too long or am too far gone to allow a man into my life. My friend however, thought it was possible but suggested (nicely) that I’d have to let myself be vulnerable. 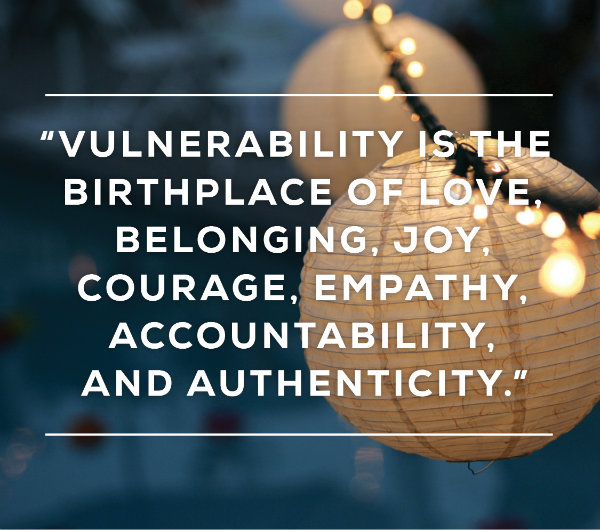 The control freakness is something I’m pretty sure I learned from my father. I’m even more sure he didn’t mean to transfer his obsessive gene (and various foibles) to me, but I guess that’s what happens with family and loved ones. Their foibles can be contagious.

The independence thing is probably more something that’s grown from being alone my entire life. Indeed, I started living alone in the early 1990s (in my early 20s) and – other than the ‘group house from hell’ (aka, Australian Embassy in East Timor where I resided with fellow diplomats for over a year) – I’ve lived alone since then.

Unsurprisingly, living alone breeds a certain sense of independence. You have to change your own lightbulbs. Take out your own garbage. Move furniture yourself*. Cook meals. And so forth.

I don’t even often ask my mother for help – though she’s the one person in the world for whom I am central to their universe. She just does stuff: cooks me meals; buys me gluten-free stuff she stumbles across; tidies my tupperware; and tracks down lip balm I can’t find but have mentioned in passing.

Which eventually brings me back to my original point. About vulnerability.

Vulnerability is not weakness and that myth is profoundly dangerous.  Brene Brown

I’ve listened to Brene Brown enough to know that vulnerability can be important and is NOT a bad thing. And – because we’re all friends here and I’m an over-sharer – I will tell you *gulp* that I do fantasise a little about allowing myself to be vulnerable with someone else. ‘Letting them in.’ Allowing someone else to comfort me, do stuff for me, help me. Or rather, to see me as a priority and WANT to help me.

But what worries me is the whole cart and horse thing. I’m hoping to meet someone who allows me to feel that way, ie. to feel vulnerable with them. However, it occurs to me it’s highly likely that I need to be vulnerable enough to let someone in… in the first place.

Perhaps this is why I’m single. Well, that and the weight / way I look. Plus I’m kinda f*cked in the head at times. 😉

Do you struggle with vulnerability, asking for help, intimacy? Go ahead, bare your soul! Alternatively, what are your thoughts on the whole cart and horse thing?

The Lovin’ Life Team includes:
50 Shades of Age | Seize the Day Project | And Anyways | Write of the Middle | Deep Fried Fruit. And me.
An InLinkz Linkup

* And I’m reminded of the recent episode in which I got my entertainment unit stuck in a doorway and thought I may never enter my bedroom again.