“It was the best of times, it was the worst of times….” Or something. Well, except that it wasn’t exactly the best of times. This past year that is. So as 2011 draws to a close I am happy to put it behind me as it’s been a fairly tumultuous one for me and for my loved ones.

The year for me started with a new job at a slightly higher level, although still in government (ish). Amazingly for the first time in a while I found myself enjoying the place and the people. There was / is a passion and energy and I’ve felt appreciated and respected by those arounds me. It was a feeling I hadn’t experienced for quite some time and it’s made me think more about what I want from a workplace and my colleagues.

Of course, good things never last. My position is a short-term one and due to finish up in February next year. Fortunately I still have a few months, but am already filled with dread at the idea of returning to my former less-than-fulfilling job (which has had to hold my position open for me). I’ve started looking around at other opportunities, but am a tad unsure what I am looking for. On one hand, I have been considering getting back into work of previous years which may (or may not) involve living overseas again. On the other hand, I love my settled life and can’t even motivate myself to travel away on a holiday, let alone move more permanently.

Another positive from 2011 has been that I’ve lost weight. After feeling like I was spiralling out of control, I commenced Michelle Bridges’ 12 Week Body Transformation Program in May. Being the ‘all or nothing’ type of person I am, I mostly embraced the calorie limits and 6 days a week of exercise. I went from doing no exercise, to rejoining a gym and classes for the first time in many years. I ended the program 19kg less than I started, however with still some way to go. Sadly I haven’t fared as well in my second round of the program and am only a few more kilograms lighter. I’m trying to take some positives from the experience – that I’m still exercising and still healthier and certainly 24kg or so lighter than I was earlier this year. 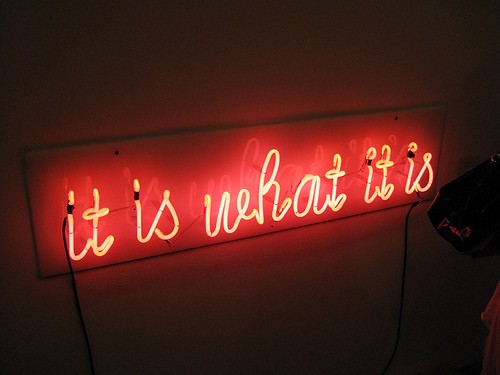 After some building issues, and the impracticality of my current apartment given my father’s ill health I decided to put my tri-level townhouse on the market in May/June of this year. Alas, despite some initial interest it was passed in at auction. But then I had an offer which almost met my asking price and I signed a contract and started stressing about finding a new place to buy. And then…. two weeks before I was due to move (without having found a new place to buy) the sale fell through. In all my place remained on the market for three months.

At the time I withdrew it, I planned to rent it out (the rental market being far healthier than the rest of the Real Estate market) but factors conspired to prevent me from my plan of buying something new to live in and renting my current place. The idea of two mortgages resting on my shoulders wasn’t too overwhelming, despite my aversion to financial risk, but my indecisiveness, family issues and lack of clarity around my work future meant that the plans have been put on hold for some time. I must admit, I cannot understate how stressful it was, having to keep one’s apartment clutter-free and spotless for three months; and spending four months of visiting Open Houses EVERY Saturday.

I don’t talk about my personal life a lot in this blog, but figure no annual recap is complete without this one… My dreams of having a family were quashed in 2011. Having tried to conceive a couple of years ago (through assisted means, given my single status), I discovered early this year that the IVF route I’d embarked on had minimal (almost no) chance of success. It was a fairly traumatic time, as I was (am) 43 years old and had always assumed I’d have a child/children of my own one day. Of course I also assumed I’d meet the man of my dreams and we’d live happily ever after, but that hasn’t happened either. (Bugger those childhood fairytales for setting up false expectations!) I’m still trying to reconcile what this means to me, for me and for my life. As others around me achieve their own dreams of partners and families it’s increasingly hard not to feel bitter and twisted that karma hasn’t bestowed on me, something that is taken for granted by so many. (And there endeth the lesson in self-pity!) 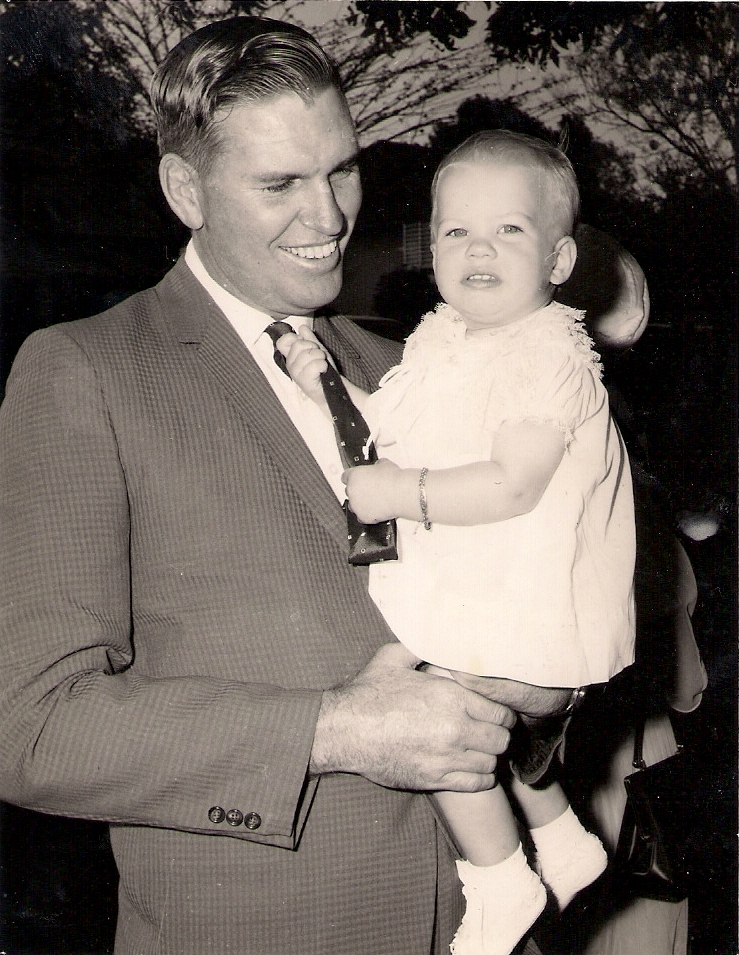 Finally, after a long (but brief!) illness my father passed away about two months ago. I’ve written about him before in this blog: his heart transplant (11 years ago this month); his dementia; and his love and passion for his family and friends. I’ve always been close to my father and it’s always felt as if we had a special relationship, but perhaps that’s just a father-daughter thing. Over recent years he’d become a very different person to the father I grew up with. Once, he was larger than life. His personality filled rooms. He was a joker, a tease and often, a big kid. But he did things passionately and with strong morals: I was only allowed to learn to play solitaire as a child once I promised I would never cheat.

He was quick to become angry, but was also sentimental and steadfastly protective and loyal. In his later years he joked less, he teased rarely. He willingly became the follower, not the leader. He was passive and apologetic. My mother said he’d become increasingly affectionate and constantly declared to her, his love and devotion, wondering aloud, how on earth he’d been so lucky to have snared his beautiful bride some 48 years before.

I was in my hometown when he was first hospitalised, six weeks before his passing. He was in great pain and I watched as my mother gently comforted him and kissed the hurt away. She had often become frustrated by his lack of short term memory and I know she felt guilty for this, but her compassion and her own love and devotion to him towards the end, was so evident I often had to look away lest they see my tears – at a stage before we knew tears were inevitable. She sat devotedly by his bed hour after hour, day after day, week after week.

Once he was moved into palliative care for the last week and a half of his life he started slipping away from us. Day by day he faded away. Before our very eyes. Mercifully he didn’t know what was happening and didn’t wake for the last six days. Although he had no food or water during those days, he kept breathing. Just. “He just doesn’t want to leave you,” the nurses would tell my mother. As his final days drew closer my mother said to me, “This is the hardest thing I’ve ever had to do.” She was with him at the end, just before midnight and heard him take his last breath.

A friend left a comment for me via Twitter, about the loss of her own father, “It left a hole in the universe,” she said. I couldn’t put it better.

People suffer through far worse things than I have this year. People live through trauma, devastation and tragedy every day. Some people never experience the highs, just the lows. But after I look back on the year that was, I can’t help but quote HRH, Queen Elizabeth II, in her 1992 wrap-up. I realise there could be worse to come, but despite the occasional highs, 2011 was MY annus horribilis.

Merry Christmas and happy holidays to all; and I hope that 2012 is a great one for all of us!