Did you notice how I casually I dropped that into the conversation? #ornot!

I decided I should announce it here as I’ve noticed I have a habit of sharing the little things: I can’t sleep; I went to yoga; I ate three separate batches of Halloween chocolate I bought for Trick or Treaters – and so forth; but I often forget to share the big stuff. 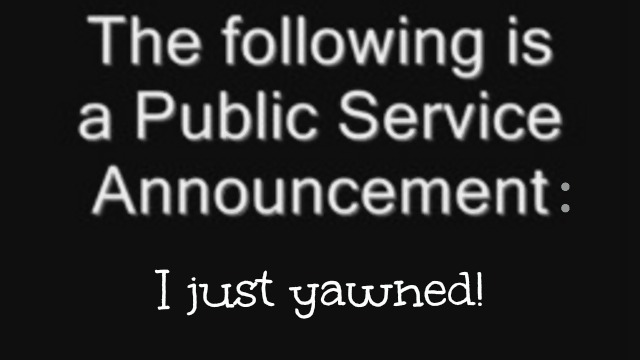 Last week (30 October in case you’re playing at home) marked the one-year anniversary of my seachange and my move to my beachside apartment.

Quite frankly I cannot believe that an entire year has passed since I arrived amidst worry about the zombie apocalypse – unaccustomed as I was to the lack of traffic and general hubbub.

I’ve settled in pretty well and – unsurprisingly – a year later I’m already complaining about the traffic and distance I have to travel when going from one end of town to the other (which I think is about 10km or so!).

I’ve had a year off ‘work’, although I have earned  a little money from blogging/writing over that time.

As per my ‘world domination plan’, I have been looking for part-time work, mostly applying for a range of low-level government jobs (the private sector has been very silent). But as I’ve mentioned before, I’ve struggled as I’m (very-purposely) applying for jobs significantly below my previous level, aspiring to a work/life balance firmly tipped in favour of the latter!

I haven’t been too stressed and have had faith that something would come up on the job front, however I have (I must confess) been a tad disappointed at the lack of local opportunities.

But… you can all relax because I received an offer a couple of weeks ago and am going to be working part-time for a local website design and development company. For those who understand that stuff, the company specialises in WordPress and hosts and supports a myriad of sites. They have lots of exciting clients – nationally and locally – and I’m thrilled to be on board. (And no, I’m not just saying that in case the boss reads this!) 😉

I’ve actually been ghost-blogging for this company all year, so have a pretty good idea of what they’re about and have dealt with all of the team before. 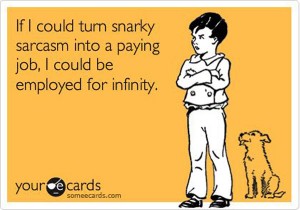 Mostly I’m happy that I’ll be in a world which is very different to my old life. I spent some time in the office last week and love the idea that I’ll be involved in something creative.

Naturally – given the industry – my colleagues are all about half of my age and I’m the only female in the office, but… I have to admit, it’s really refreshing and I’m stoked to be the only boring and jaded person in the place!


Plus because we’re mostly dealing with clients online I don’t have to stress about what to wear! Better still, the office is fairly close by and I don’t have to deal with a commute or traffic. Yay for small towns!

I officially start in mid November and will be working three days a week (perhaps eventually two), leaving me heaps of time for writing (or yoga, lunch with friends and nanna naps). So, I’m thinking I have the best of both worlds – interesting and innovative work in a creative but relaxed environment and time for ‘me’.

Do you have work / life balance?
Are you working in an industry you enjoy?

I’m linking up with Essentially Jess and her IBOT team today!