The other night I was lolling in bed when I saw a tweet from Eden Riley, of Edenland fame (and when I fame, I mean FAME!). She’d agreed to be interviewed on late night radio and was unhappy with her performance. Plus, I gather it was talkback radio and the whole thing was typical of those kinds of shows and the kinds of people who listen to them.

As it happens, I could relate to her post-interview cringe as the exact same thing happened to me almost 20 years ago. And BTW, when I say the same thing… I mean without the nasty host or callers and stuff. It was – in fact – just me embarrassing myself! 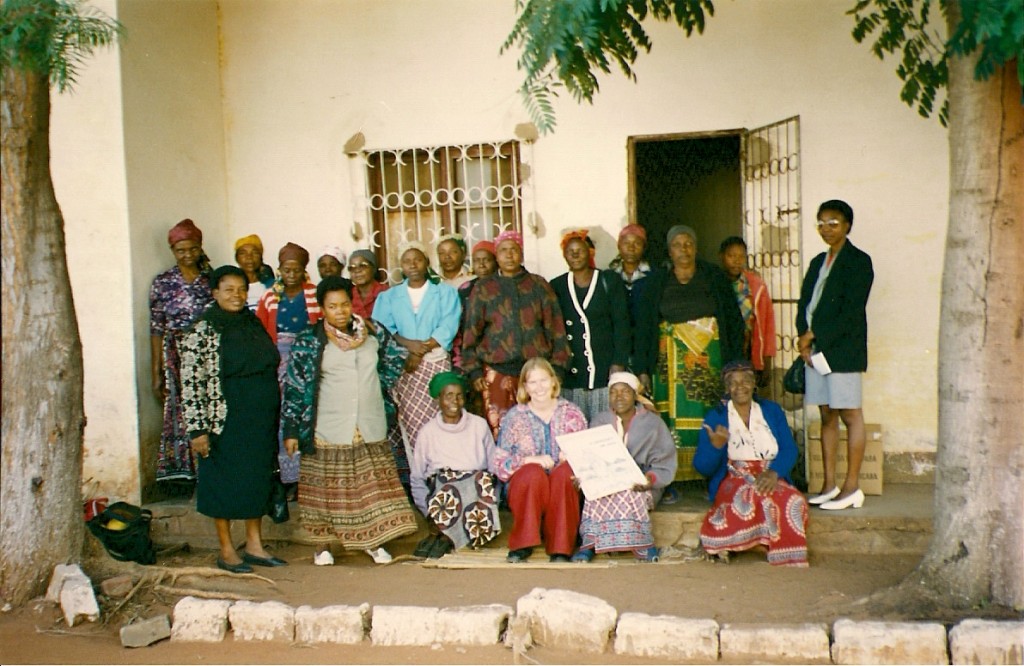 I was living and working (well, volunteering) in Mozambique in Africa in the mid 1990s, trying to perfect my Portuguese (and when I say ‘perfect’ I’m using the term v.loosely!) and trying to have some positive impact on those around me.

I’d been there about a year when I was woken by the trill of my telephone (back in the days when they had dials and curly cords ‘n stuff) at 4.30 one morning.

Groggily I stumbled to my living room and answered the phone; only to be told that I was speaking to an ABC radio announcer and on a Dial-A-Queenslander program.

Apparently one of my aunts had sent in my details but there was no heads-up or arranged time or anything. Just WHAM. “Hello, you’re on the radio!”

I made no sense. I wasn’t articulate. I couldn’t think straight.

Anyone who knows me (well, now anyway), knows I can talk the leg off… whatever one talks the leg off. And I am pretty articulate. But honestly, I was back in bed 15 minutes after that call writhing about in shame. “Noooooo…..” was all I was capable of thinking.

The announcer – who’s still around incidentally – Spencer Howson, was actually lovely. No curly questions, no stumpers; and it started well:

Spencer: So, what are you doing in Mozambique.
Me: I’m on an Australian Volunteer Abroad placement working with a Mozambican Women’s Organisation

Spencer: What does the organisation do.
Me: Ummm… it helps women, with literacy and family planning and stuff like that.
I should note I was very good at explaining what my organisation did. Just not at 4.30am after having been woken up. 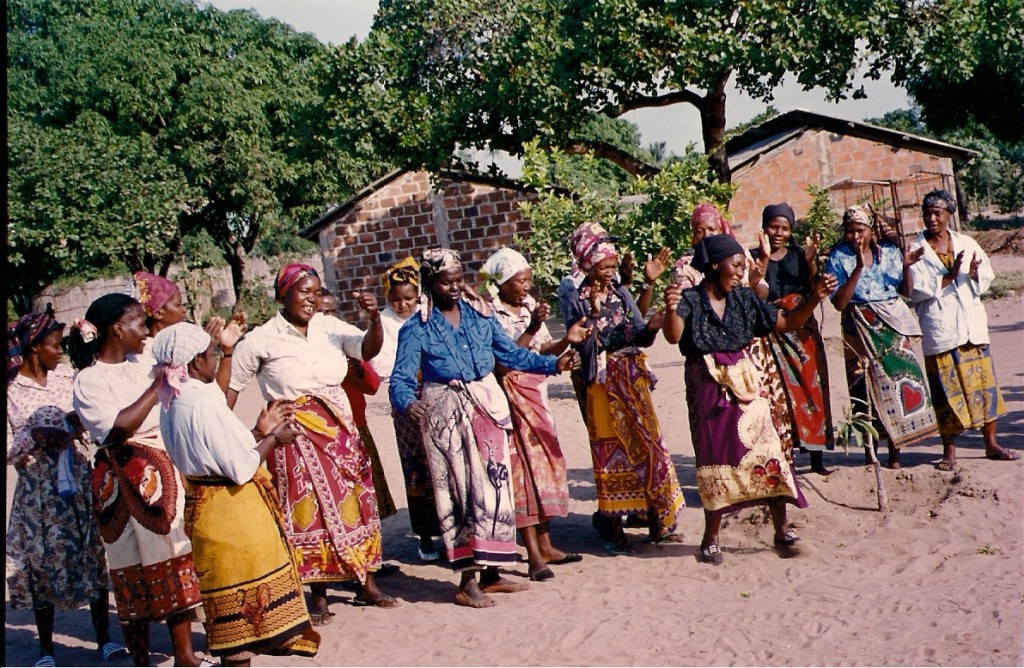 Spencer then provided some information about Mozambique being one of the poorest countries of the world and said something about not having my creature comforts.

Ummm… “Yes,” I responded. AND, in all honesty what went through my mind was: Diet Coke, KFC, sour cream, movie theatres. All of which sounded frivolous and shallow. So, I responded… ” I miss auto banks and traffic lights.”

The conversation continued for what seemed like hours but was probably seconds before he asked, “If you could have something from home that you miss, what would it be?”

Obviously I was supposed to say vegemite etc (which incidentally I hated and cannot eat now cos of the coelic thing anyway), but again thought… Diet Coke, KFC, sour cream, movie theatres. So said…. “Auto banks and traffic lights.”

I shit you not!

I think I mumbled something about hours spent queuing at the bank to withdraw money and the dangerous roads, but I am not sure as I was possibly already going into shock over my pathetic performance.

And then, it was over.

I called my parents later. To warn them.

One of them raced home from work at the time of the allocated program to press ‘record’ on the cassette player. (As one did back in 1995/6!)

Months later when I returned home my mother offered to play the recording for me.

Naturally I didn’t get my own way, but bizarrely when I listened to it I barely noticed the answers (and I didn’t appear as stupid as I’d felt at the time). What I mostly noticed was my voice and my accent.

I’ve always been a bit manic. And I speak quickly. I’m prone to the ‘verbal vomit’ if you will. But after 12-18mths of living in my first non-English speaking country I was speaking slowly and clearly. Plus I had a strange accent (most of the English speakers I heard were South African or the occasional European resident).

Fortunately I was able to listen to the recording dispassionately. And it sounds kinda vain but I was actually quite tickled pink with my posh and cultured voice.

Of course that was many many years ago and – after being permanently back in Australia for over 10 years – I again speak like a true Aussie and at lighting speed.

Hopefully – in retrospect – Eden has found that her performance wasn’t as bad as she’d initially thought or she’s able to look back on that particular experience with equal meh-ness.

Have you ever done something and later thought about all of the things you SHOULD have done or said?
Can you listen to your own voice without cringing?