It’s early Thursday morning and I’m completely devoid of ideas for today’s post so going with the ubiquitous ‘taking stock’ post again, although pretending it’s THAT time of the month…. when I share all sorts of random facts jostling for space in my busy little brain.

Over-analysing: the notion of free speech. Don’t get me wrong… I’m all for free speech. But the current political debate here in Australia (particularly around same-sex marriage) is fraught with emotion. It’s a no-brainer for me. I’m certainly voting yes and surprised it’s something we still debate. And I like to think in years to come future generations will shake their heads in disbelief that it wasn’t something that was a given (like Indigenous Australians and women getting to vote, for example). 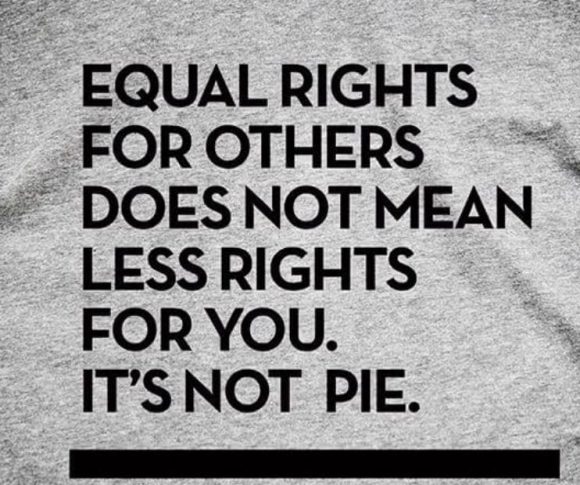 Despite saying I don’t want to shove my beliefs down your throat… here’s my fave slogan thingy. Source: Pinterest but there are gazillions of these images so not sure of original source!

However, I’ve been pondering our proclivity to claim our rightness and others’ wrongness. Naturally I do believe I’m on the right side of this debate ( 😉 ) but I have a colleague I know will be voting ‘no’ and he’s just as certain he’s in the right. Indeed, as the pro-marriage equality supporters get more vocal, so does he. And there’s part of my brain that wonders about our right to tell others what they should believe in… rather than hope that they’re swayed by the way it plays out… (that laws change and people realise heterosexual marriage is not denigrated in any way / the world doesn’t suddenly become sexually corrupted) for example.

And yes, I know this argument doesn’t work for white supremacy and so forth, but still, having a smart and sane person I like on the opposite side of the debate – though it doesn’t convince me I’m wrong – has me pondering their right to be wrong. If that makes sense.

Eating: a lot of brownies. I’ve been doing some taste-testing of gluten-free packet mixes (for scientific purposes only of course) and – wait for it – am almost sick of them…

Listening: to the solo efforts of the boys from One Direction. I know that’s embarrassing to admit but I’m surprisingly taken by some of their releases, like Strip That Down, Back to You and Slow Hands.

Wondering: if it’s weird that my two favourite pictures of me from the last couple of years BOTH involve me clutching a vanilla diet coke bottle in my hand. Coincidence? Perhaps not. 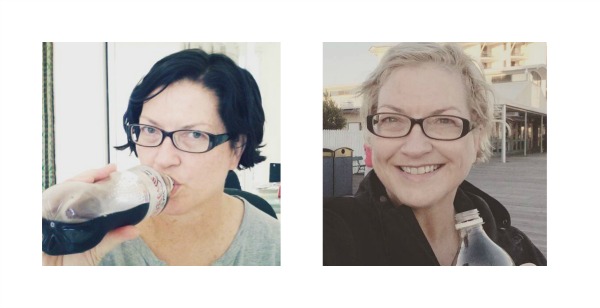 Planning: on doing some re-potting. I mentioned a while ago on social media that some of my indoor plants – which have surprisingly survived a year or three in my company – need re-potting. It’s taken me a while to psych myself up to do something about it but I’m almost there. 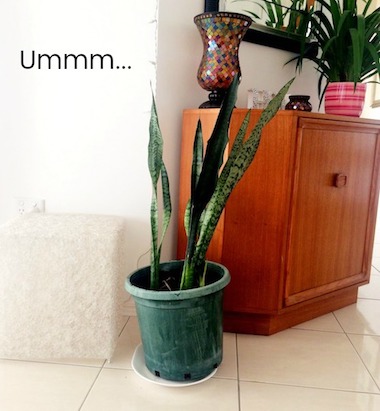 Plus a neighbour gave me some mother-in-law’s tongue (above) which is much bigger than I expected so I need to work out how to re-pot it / them. (Which is timely as two of my (inherited) balcony plants are deadish and could do with some sort of ceremonial closure and reincarnation. 🙂

Anything interesting happening in your world? Anything else you’d like to know? Or any advice on the plant re-potting?