I started writing two versions of this. One blunter, more honest than the other. I’ve talked before about that fine line between being open about one’s life when it feels as if the overwhelm is, well… overwhelming; and the fear of pushing others away because of constant negativity, or having them eye-rolling at the never-ending pity party.

Shitloads of stuff. I’ve been in a bit of a reading slump and probably getting closer and closer to cutting back on my reading and reviewing in a more organised way. As a result my television has been getting a workout. I’m not sure I can remember what I’ve watched since I last did one of these posts, but in the last few weeks I’ve watched:

Revolution (on 7Plus) an apocalyptic tale about what happens when the power goes off (permanently). It only lasted two seasons and the first was good, as was the second until part-way through and then well….
Mary Kills People (SBSonDemand) about a doctor who sidelines in euthanasia which was good but probably ended when and where it should have
Wayward Pines (SBSonDemand) another post apocalyptic tale, based on a trilogy by Blake Crouch. I enjoyed the first season but gave up a few episodes into the second season, cos life’s too short for annoying characters and a plot that repeats itself
Brooklyn Nine-Nine (Netflix & SBSonDemand) which is so much fun
The Dark Tower (Netflix) 90mins of my life I won’t get back
The Stranger (Netflix) which I watched cos of Richard Armitage. It had loads of plot-holes and I can’t remember if the novel (which I’ve read and reviewed here) did as well
I Am Not Okay With This (Netflix) which was a huge surprise and I loved. Bring on season two!
Doctor Who (ABC) and I’m about to watch the final episode which ‘dropped’ overnight though doesn’t air until later in the week. I’m already seeing too many spoilers so must watch asap.

I’ve also just started watching Years and Years (on SBSonDemand) and though I’m enjoying it not sure I really want to go ‘there’ given there’s enough crappy stuff happening in the real world. And I’ve started The Witcher (Netflix). I don’t read fantasy or science fiction but watch a lot of science fiction on television. I don’t watch much ‘fantasy’ (Game of Thrones, The Hobbit etc) and so far I’m mostly confused but I think I’ll hang in there. 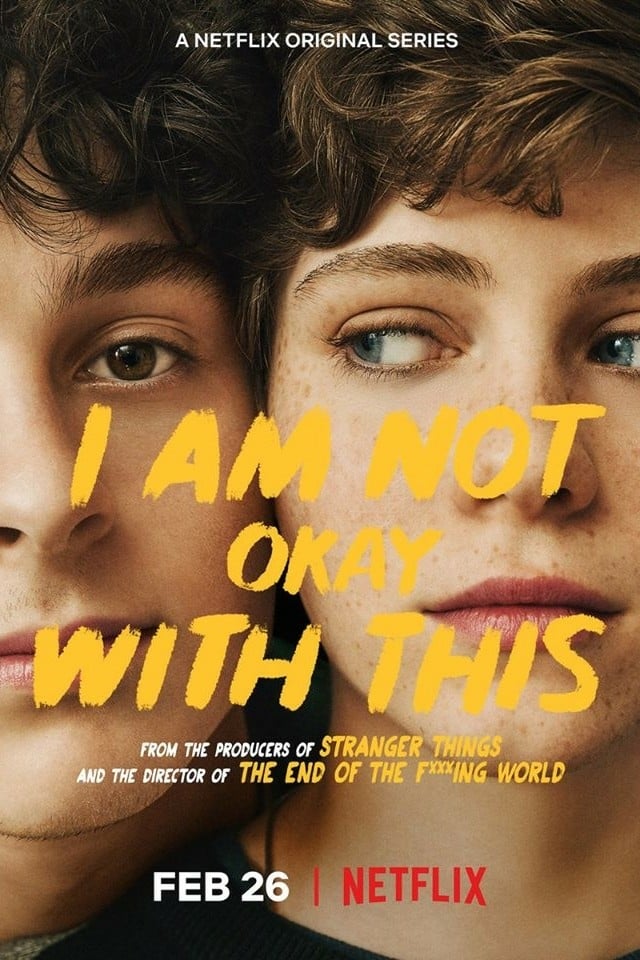 Job options again. The hours in my contract gig have reduced to about 5hrs/week which of course I can’t live on so I’m looking for other part-time options, short contracts elsewhere (which would unfortunately be full-time and need to pay well), or some way to finally be brave or motivated enough to pitch reviews, articles/features to paying publications and sites.

Less than usual, but also TWO (yes, you heard it here first) TWO non-fiction books this year so far. I read Bri Lee’s Beauty a month or so ago. It’s a quick read… a long essay in many ways. And in just the last day or so I read Aussie singer / songwriter Clare Bowditch’s Your Own Kind of Girl which I also enjoyed.

I don’t think I’ve read any of Marian Keyes’ novels but follow her on social media as she’s such a laugh. She recently shared an interview she’d done on a podcast about failure and I. Cannot. Get. Enough. Of. It.

Her thoughts on her childlessness and on her issues with body image (size and taking up space!) despite being a feminist have really hit home with me. I’m keen to write more about it but my thoughts need to marinate for longer.

And that’s about it…. kinda.

What’s happening in your world? Any other TV-viewing / streaming suggestions?

** Linking up with Denyse Whelan and ‘taking stock’ **