Okay, yes… I realise it’s mid August but I forgot I was supposed to post this two weeks ago and wrote about Dry July instead. Then last week I couldn’t be arsed posting anything. I feel a bit the same this week but found this post wallowing in my drafts folder so… you’re welcome!

Work and jobs
Nada. There has been NOTHING available locally, so I’ve spent the last two months madly submitting expressions of interest in Brisbane temporary government jobs. My covering letter(s) basically say I’d be prepared to couch-surf for a couple of months if it meant earning a bit of money. Well, obviously they don’t say that but I rave on about the lack of opportunities here and the realisation I might need to look further afield on a temporary basis.

It adds to the uncertainty though and I keep telling myself I WON’T express interest in any more jobs elsewhere and – if I’m feeling desperate enough look at the local fruit picking jobs – (MBA be damned!) but then I see something come up and am tempted by the money on offer. (Which I must add is actually less than I once earned but seems like a fortune now!)

Not homeless yet
I have however been doing a bit of contract work for a couple of local companies. It’s involved everything from website content to uploading stuff onto sites, to helping with presentations, business plans and doing some social media stuff. It occurs to me that if I was ever going to pursue freelance writing opportunities I should set up my website and bloody do it. But…. *sigh*

Mum’s kitchen reno
If you know me or follow me on social media you’ll know my mother’s recently had her kitchen renovated. I actually started writing a post about it all months ago so should dig that out and share our experiences.

Mum was a bit stressed about the whole idea of her 55yr old kitchen being updated and only wanted the bare minimum so we went with that and I attempted to take care of as much as possible for her so she didn’t have to worry. And… the end result is pretty good. #ifIdosaysomyself

BAD Sydney Crime Writers Festival
I think I’ve mentioned here I’ve had a travel agency gift card burning a hole in my pocket for the last year. I did think about a frivolous short o/s trip to New Zealand to scoff red wine in the snow, but then this Crime Writing Festival appeared on my radar in Sydney. 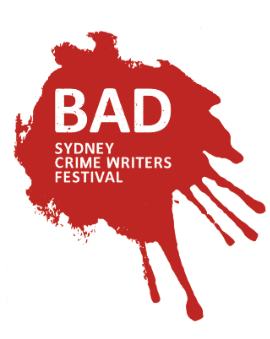 It feels like a slightly boring (ie. RESPONSIBLE) way to spend the voucher (flights and accommodation) but it features some of my fave authors: Candice Fox, Sarah Bailey, Michael Robotham, Val McDermid… just to name a few.

So, I’ve booked my flights, accommodation and some session tickets. I’ve actually got both Saturday and Sunday mornings free so perhaps looking to catch up with some virtual friends there if available!

Also, if anyone is going to the Ned Kelly Awards thingy, I’d love to catch up there. (Also cos otherwise I might have to sit alone!)

Less social media
I mentioned earlier that I’d been doing some social media stuff for a client for much of this year but I pulled the plug on that this week and ‘announced’ on Instagram and my blog Facebook page that I was having a break. Essentially I’ve just taken that stuff off my phone as Instagram is frustrating the hell out of me and I need to spend less time wallowing and procrastinating. 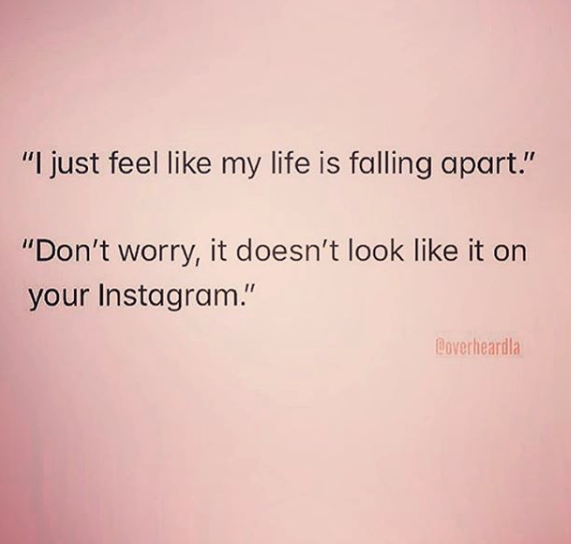 And there you have it… July (and now half of August) done and dusted. What’s been happening in your part of the world?

Linking up with the Lovin’ life linky gang.