There are endless memes around about the fact that 2020 pretty much sucks. About the fact the weeks and months have dragged on interminably despite the first half of the year basically flying by.

I felt a bit of online overwhelm early on, but at the same time it seemed little had changed in my world. I spent much of it at home and probably adjusted to ‘lock-down’ (such as it was here in Australia) better than most.

I confessed though to an over-consumption of news. Like many, I voyeuristically slurped up coronavirus statistics around the globe. I was shocked. I was horrified. And slightly relieved our own efforts here in Australia seemed to be paying off. There was still, of course, that fear lurking in the back of my mind and I understand the worse may be yet to come. The likelihood of the virus disappearing completely (forever) from our moated shores is fairly low. I mean, we have to open up sometime. 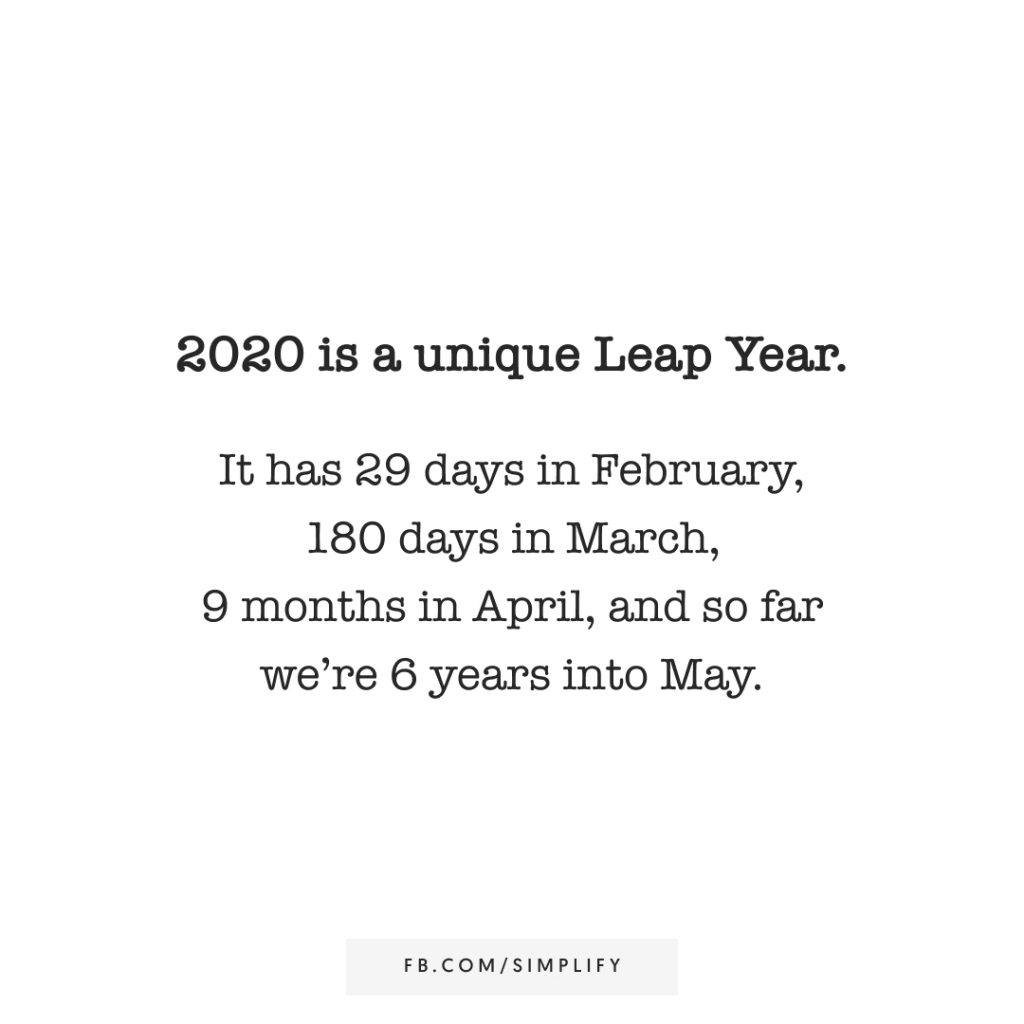 My lack of employment before the virus (or underemployment) meant there was little impact for me but I think what the crisis has done has had everyone else freaking out about the economy and their futures, so it’s been a little confronting for me as well.

As others have joined me in the ‘can’t find a job despite quite a few qualifications and decades of experience’ queue, I’m increasingly realising that for this 52 year old, opportunities are probably waning. I’ve had to do some rethinking. I’ve pondered if I’m on the downhill run, or if perhaps there’s a few years left in me yet. So I’m looking at potentially (!!!) doing some study.

And then, I’ve had some health stuff happen. Nothing dire and I suspect it’s the old molehill rather than a mountain, but I’m having some tests. I’m fairly sure they’ll be fine. I like to think they’ll make me rethink my lifestyle choices and I’ll start to exercise and stop eating brownies. One can but hope.

And now… America falls (further) apart at the seams. Race issues confronting that country have been magnified (not that they should have needed to be). The country is literally on fire. Many of us around the world realise we can’t throw stones as our own glass houses reflect years (decades, centuries) of injustice.

Everyone is speaking out. Posting insightful social media quotes. And I know our voices matter.

But… I’m freakin’ exhausted. Fucking mentally drained. And I know that’s very #firstworldproblem-like for me. A middle-aged white woman of privilege. A ‘Karen’. I know I need to do more and the guilt that comes with that is even more friggin’ tiring.

I mean, I know many of us worried about the US after the last election but we didn’t expect this. We didn’t expect the world to go to hell in a handbasket. We continue to be shocked. Horrified by unfolding events. And then something else happens—just when we think things couldn’t get any worse.

My fear is soon we become inured. I mean, already the Coronavirus and the deaths of SOOOO MANY around the world are taking a back seat. We’ll almost be relieved when we’ve only got that to deal with again. “Oh few, just a pandemic killing our most vulnerable,” we’ll say. We won’t worry about community transmission, we’ll just be relieved we can walk safely on the streets without violence.

Stop the world. I want to get off.

Sharing the love with Sue and Leanne today.