Like many I’ve seen Brene Brown’s famous TED talk, watched her Netflix documentary and read a million other things about her shame research.

Despite this I’ve only just realised I’ve been misconstruing what she means by shame. 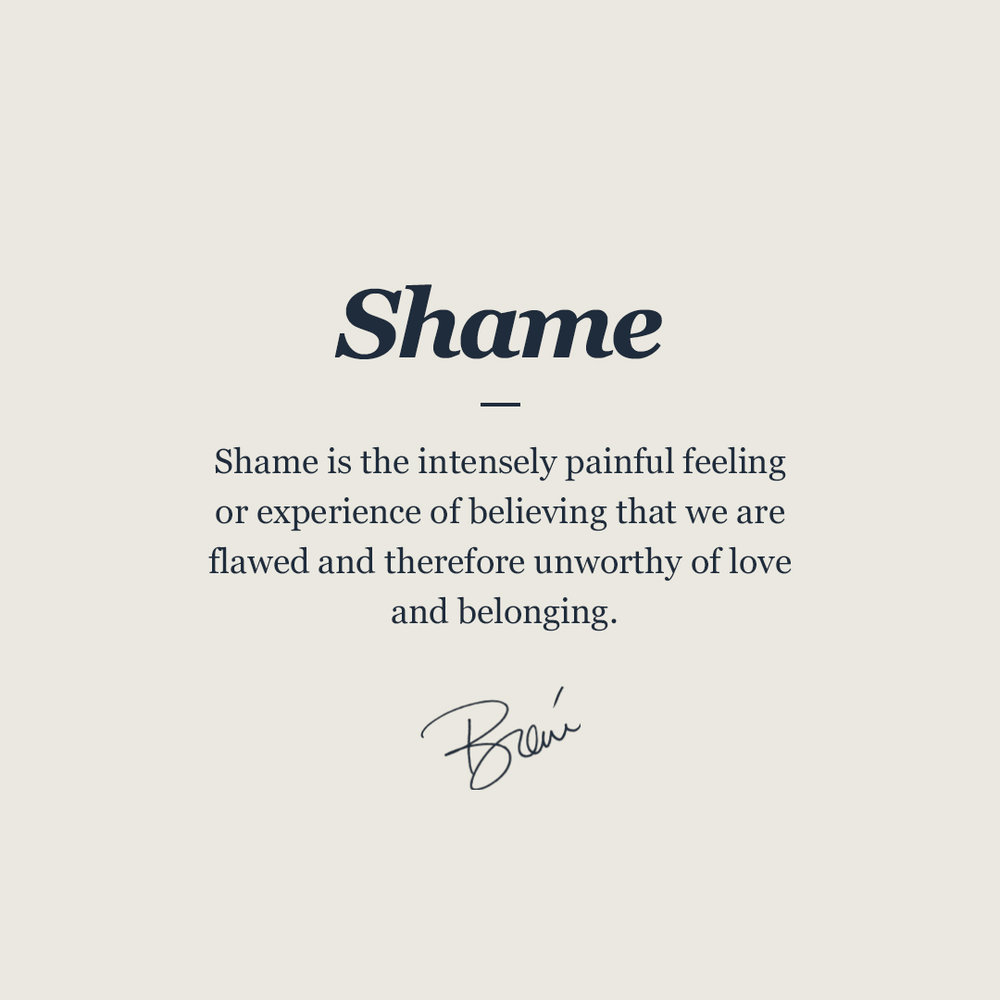 This exact topic was the subject of a post on her site back in 2013. But it only made its way into my muddled mind recently when I listed to an Unlocking Us podcast about shame and accountability.

I’m an auditory thinker so guess things sink in better when I hear them. Or something.

At its most basic, she says:

shame is “I am bad”
guilt is “I did something bad.”

In Deborah-speak guilt is about a response to our behaviour whereas shame is an intrinsic judgement about ourselves.

So it makes sense when she suggests guilt to be a positive – we learn from it and we are motivated by it. Shame—on the other hand—is tucked deep inside and festers. We believe ourselves to be incapable of change.

It won’t surprise regular readers or those who follow me on social media to know I’ve been thinking about this. I’ve talked before (a lot) about self-worth and enough-ness. When I make casual comments about constantly feeling guilty about things I’ve done or not done, I’m not really talking about ‘guilt’. It’s less about the ‘thing’ and more about my own flaws or defects.

As is usually the case my pondering has not brought forth any great revelations. In terms of my own thought processes or the fate of the universe. The more cynical me (who hates labels) wonders why it matters but Brown talks about that as well. She suggests understanding those emotions promote self-awareness… and more importantly, resilience.

I get that guilt motivates us to not repeat that behaviour or rectify our actions / response in some way, but I’m unsure how being aware of feeling shame assists? Perhaps it’s about recognising those thought patterns before they spiral out of control?

Do you think there’s a difference between feeling shame or feeling guilt? Is it important to understand the difference or am I overthinking everything as usual?