A few friends have shared their memories of September 11 on Facebook today—where they were and how they heard the devastating news… and so forth.

I’ve also been thinking about the anniversary as a friend is holidaying in the spot I was when I learned of the tragedy.

I was living in East Timor at the time and taking the last holiday of my two-year posting. Despite flying in and out of the Northern Territory on a regular basis, I hadn’t taken the opportunity to see more of the place.

So finally… on 9 September 2001, I flew from Dili to Darwin and onto Alice Springs. After a night there and some exploring I hired a car and drove myself to Yulara (the town near Uluru—once known as Ayres Rock). The whole thing was very surreal. I stayed in some ridiculously expensive resort for a couple of nights and once there realised I was so exhausted (from work) I really didn’t want to do any sightseeing.

But I did. The next day, 11 September, I drove to Uluru to watch the sun rise and walked around its base. I’m rarely impressed by ‘things’ and a terrible tourist but even I was amazed at the colours of the rock as the sun rose. It was beautiful but bloody cold and quite eerie… so I was relieved when I eventually found an older couple to accompany on the walk. 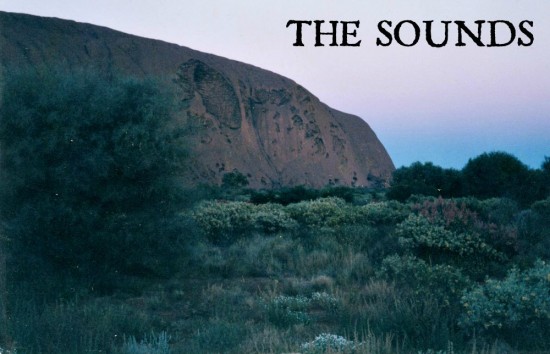 That evening I went on the Sounds of Silence dinner—a fabulous dining event in the middle of nowhere, lit only by lamp-light with great food, stacks of wine and even more stars.

Not drunk, but with a little buzz going I arrived back at the resort at a decent hour—planning to get a good sleep so I could leave early the next morning to return to Alice Springs for my midday flight to Darwin. I put the television on as I was preparing for bed and saw something which seemed more like a movie than real life.

There’d been this terrible accident the journalist was saying. A plane had flown into one of the Twin Towers. It was horrible. Everyone was in shock. I’m blissfully ignorant about US geography and icons so hadn’t even heard of the Twin Towers, but was naturally upset for those affected. And I turned the TV off and went to bed. 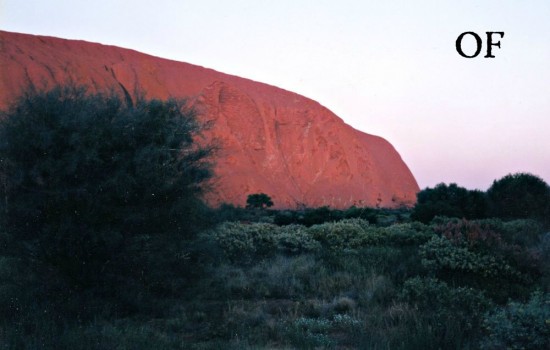 Sometime around 5am the next morning I checked out, payed my exorbitant bill and got in my hire car. There was no radio / mobile phone reception between Yulara and Alice Springs so I only had a short window of opportunity to check-in with the outside world.

And I heard the news. Six or seven hours had passed. There had been more devastation. It was clearly no longer an accident. It was still early but there were reports that up to 20,000 people had been killed.

Gobsmacked I sobbed as I listened and drove, watching the majesty of Uluru as the sun rose in the distance, changing its colours again and again.

And then nothing. No radio reception. No mobile phone reception. Just silence. 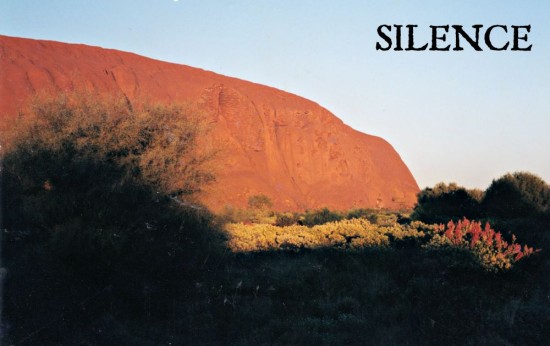 I left my hire car and went into the airport where everyone was gathered silently around TV screens. I went into the airline club where seasoned travellers looked vacantly at news reporters on television screens.

I arrived at my hotel in Darwin and staff and guests were gathered around a TV screen in the lobby bar. I still remember how strange it was to hear the sound of a journalist’s voice reverberating around the usually quiet reception desk.

And in the following days that was all we saw.

Most of us won’t forget where we were when we heard or saw the news. My memories are intertwined with something beautiful and majestic and I’ve never really decided if it’s a good thing or not.