I gave up on the idea of New Year’s resolutions years ago. Even my thinly-veiled versions, labelled as ‘goals’ didn’t help me when it came to following through on dreams or ideas. I am however, partial to the idea of continuous improvement – that management catch-cry of the 1990s, which I’m sure has since been forgotten… along with Milli Vanilli and the like.

It’s not uncommon then that my navel-gazing leads to the odd revelation or two, and I’ve been I’ve been pondering a couple, particularly in light of the new year and that concept of new beginnings. And stuff.

1. Being defined by what I do instead of who I am

This is not new. In fact I talked about this back in 2012 here and 2013 here when I took a redundancy from full-time work. Although I’d always dreamed of having a break from the workforce I’d essentially worked since I was in my early 20s and finished Uni. With no family, partner and so forth… work seriously defined me. Who was I if I wasn’t a: public servant / project manager and so forth.

And though I like to pretend I’ve evolved from that mindset, I’m realising it’s not the case.

The advent of a new year has me considering my writing goals. I keep saying I want to write…. something – finish one of the novels I’ve started, perhaps. But it would pretty much involve cutting back on my blogging and (more importantly) my book reviewing. It’s not rocket science…. I just need to request fewer books from publishers.

But… (just between us) I’m now wondering, Who am I if I’m not a book blogger / reviewer? It hardly garnishes me with fame or fortune, but I’ve allowed it to define who I am. It’s like my ‘claim to fame’. Without the fame part. 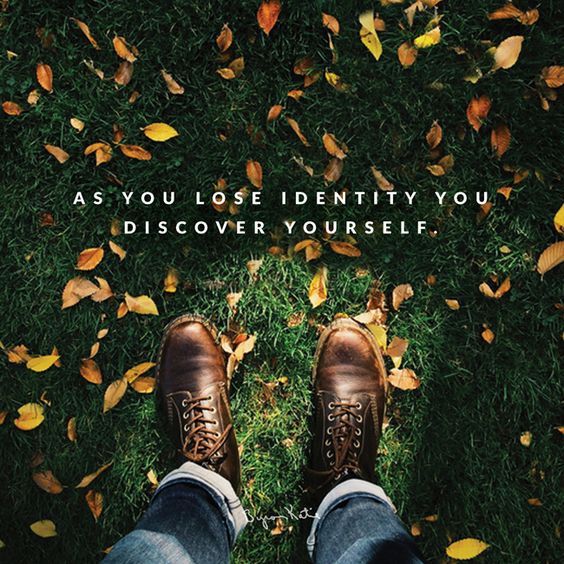 I’ve never been astoundingly ambitious. I mean sure, when I was young I dreamed of fame and fortune (hmmm…. there seems to be a theme) but that disappeared along with the concept of ‘true love’ and the like.

Mostly I’ve focussed on feeling challenged in my workplace (leading to A LOT of different project management gigs throughout the early 2000s in government), or feeling vaguely valued.

I really only ended up climbing the public service ladder because I realised I was getting passed by people I’d promoted and wondered if I SHOULD be more ambitious in terms of ‘levels’ and money.

Then came the redundancy. “I’m done,” I said, vowing to not work full-time again and find part-time work to support me as I focussed on writing and enjoying life. Of course, it took me ages to find a part-time job that paid enough to support me and after a year or so I was bored and the job itself felt very thankless. So I applied for a full-time job that came along. (And then naturally upgraded my mortgage accordingly, locking me into the rat-race again – just as I thought I’d escaped it!)

So… I’ve started wondering if I’m doomed. If I’ll always want ‘more’. Though I say I want balance and freedom,  I’ll want to take that next step. It (the challenge of the job, the money) won’t be enough. (And the ENOUGH-ness thing is a whole separate post!)

However…. after a visit from a friend over the Christmas / New Year period I’ve been pondering this again. She’s just a couple of years younger than me. She has a young child though so perhaps needs to think more about the future than I do. But she was talking about some more study she was going to do and her career path in a longish term way.

I’m happy for her. She’s smart and impressive and I hope she achieves great things. But…. what occurred to me was that I felt like I’d peaked. That I was ‘done’. Not that my working life is over as such, but that I really wasn’t looking to climb the corporate ladder. There are probably a few jobs regionally I could aspire to. But I realised I don’t. I’m actually enjoying what I do now and trying not to fall down that rabbit hole in which I let work become my life.

I realise I’m kinda happy with where I’ve been career-wise. It’s not been stellar, but it’s been okay. It’s been varied. It’s been good and bad. Challenging and bloody horrible at times.

Perhaps these are the just-turned-50 hormones talking. I realise I could / should have another 15 years of work ahead of me and I could still aspire to ‘more’ (career-wise). But I don’t want that.

I want a life.

I know I’ve talked about the work / life balance thing and having time for my writing, but this recent conversation was the first time I’ve really verbalised my lack of ambition (going forward). And it came as a surprise. (Just when I thought I knew myself SO well!)

Any resolution or revelations? Can you relate to the lack of ambition thing, or perhaps I’m just being slack / cruising into later life earlier than I should be?