I’ve actually been feeling much better since my ‘a-ha’ moment a few weeks ago. I’ve felt a sense of relief. Or release.

I felt weird publishing that post. I was reminded of talking to my mother about quitting blogging and mentioning I’d need to announce it (on the blog) and she asked why write about it? Surely I’d just stop.

My mum is good like that. Down to earth. It can be confronting – the notion that no one will notice or care, or that lives will continue on despite the disappearance of Debbish.com – but, I know it’d happen.

Nevertheless, I wrote the post because I was trying to explain that I felt I’d been trying to live up to some expectations I had of myself that… well, were about some dream I no longer wanted to pursue. Perhaps I’d never wanted to pursue it but, all I knew at that point in time, was the pressure I was putting on myself to do ‘SOMETHING’ with my writing and blogging was sucking the life from me. My entire life was spent in some guilt-ridden angst, alternating between a dreamy wistfulness and gut-wrenching regret. 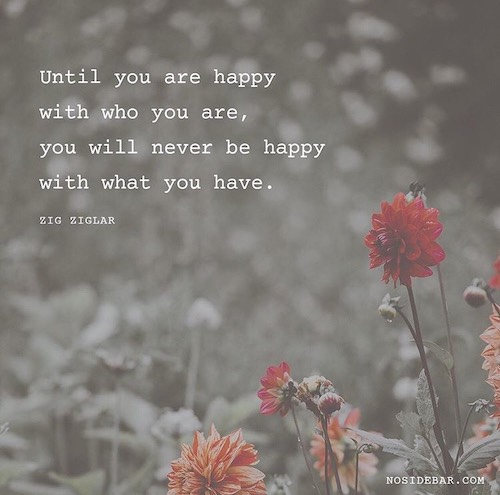 My current lack of employment didn’t help. My ‘default’ has been the concept of making a living from writing. Somehow. As a plan, it was actually really confronting as it meant I needed to work out how it would pay my mortgage or rates or electricity bills once my savings run out.

The realisation that I really didn’t want to spend my life pursuing ‘a book’ or similar has been freeing. I’ve not had to spend all day at my desk trying to force words to come or work out what I want to write. I mean, I’m mostly bored shitless quite frankly because (weirdly) I still won’t let myself read or watch TV during the day when I ‘should’ be working, but whatevs.

Boredom (to an extent) is better than gnawing guilt.

Instead I’ve focussed my attention on applying for what few jobs there are. #Spoileralert: There aren’t many. Just a couple in these last few weeks, both closing this week: one at a similar level to my last position (manager level); and one an entry-level position.

Interestingly the lower-level position was the more challenging application. I’ve talked before (years ago) about the challenges of applying for job when it’s assumed you’ll be overqualified.

Interestingly my recent navel gazing has helped clear something else up in my thorny mind… that (at the moment) financial security IS more important than freedom and creativity. The idea of earning a good wage and working full-time isn’t as unpalatable as I thought it might be. 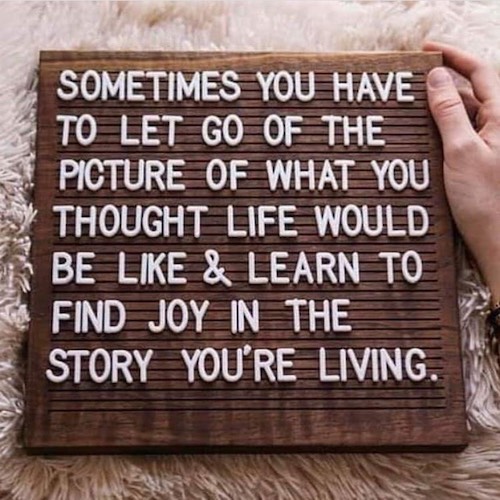 I think what I’m realising is that I’m willing to sacrifice those things if I get (at least) some enjoyment from my job and a vague sense of being appreciated. I’ve made the mistake in the past (well, for about 20yrs) of letting my career define me with almost nothing outside of it, but that’s changed. These past 6-7 yrs of intermittent employment have given me the chance to see both sides of my perennial financial security vs freedom values dilemma.

Of course I may be deemed unemployable and I’ll be broke and crying over my keyboard in a few months, but at the moment there’s a sense of relief or release. A sense of hope. And that’s not a feeling I’m altogether familiar with.

Linking up with the ‘lovin life gang again.

*Both pictures from Instagram. First from No Sidebar; the second a repost via @sissybearla