I’m in the midst of a couple of busy work weeks, so it hasn’t felt like I’ve had time to think about much other than my day job… however, my continued early mornings mean I’m getting 60-90mins of stuff done at my desk at home before going into work – something I’m really enjoying and appreciating.

I kicked off the week with IQ by Joe Ide – which featured a fabulous lead character- and I’ll be sharing my thoughts about that in coming days. I also read Holding by comedian and talk show host Graham Norton. I wasn’t sure what to expect but enjoyed this a lot.

And finally I  binge-read the latest Harry Bosch novel, The Wrong Side of Goodbye by Michael Connelly. That review will be coming this week as well. 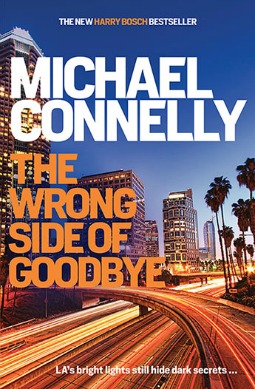 And some work travel meant I finally finished an audio book I’d been listening to  for a while. I’d read The Age of Innocence, at some point in my life, but remembered little of it. It was a loooong audiobook, lasting almost nine (9) hours. But definitely helped kill some monotonous driving time. 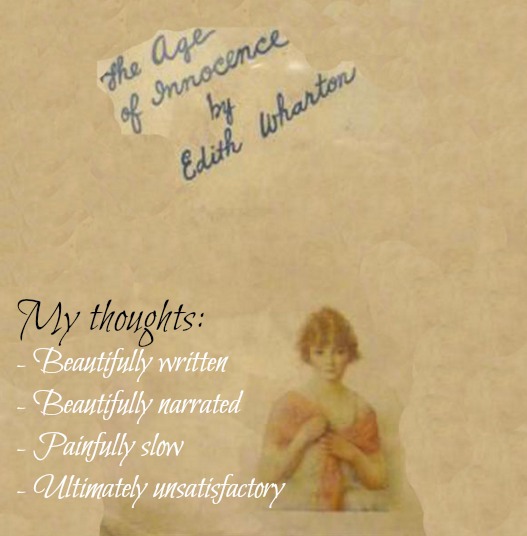 I reviewed two books including:

Magpie Murders by Anthony Horowitz – the author known for his work on television; and a novel within a novel
Holding by Graham Norton – the first book of fiction released by the Irish talk show host and commentator

I shared 10 things I like about me – as part of a weekly challenge set by another Aussie blogger. I wrote about the way in which we deal with / respect our parents and elders and the example it sets for our kids in Cat’s in the Cradle; and finally I did a bit of a recap of the writing festival I went to last weekend: WriteFest 2016. 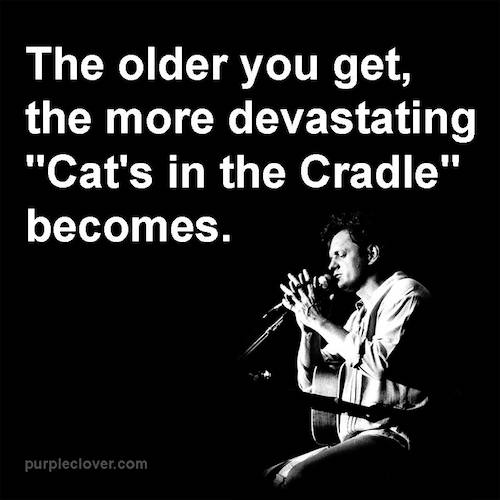 I attended my second Italian class. I’m not enamoured I must say, but determined to hang in there for a while given I paid up-front and only have to survive eight lessons (although having said that, car-related issues I’ll mention later, mean I probably won’t make it to this week’s class)!

As I had a bit of a drive before me (for work) last Thursday I skipped the time at my desk and went for an early morning instead which was quite lovely.

I’ve got 4hrs of driving for a work meeting today so thought I should start the day with a walk. #andyesthatsme

And on Friday I hung out at my mother’s (who lives in a nearby town) while my car was getting serviced – only to discover the brakes are shot and it’s gonna cost $900 to get them replaced. My car isn’t drivable in the meantime, so I’ve borrowed my mother’s few a few days as I’ve got some work stuff to do on my day off Monday.

The whole ‘car getting repaired’ thing will be problematic as I’m waiting for parts and may need to camp out at my mother’s for a couple of days – which is fine, but complicates my work commitments.

This should be my two-day working week, but I’ve got four days of work stuff scheduled. It’s just coincidence that a lot of groups I’m involved with are holding important meetings at the moment. Thankfully two of the meetings are semi-local, but the other will involve another lengthy drive (about 2.5-3hrs each way)… so Thursday will be another long day. And I’ll need a good audiobook.

That all may mean there’s less reading and blogging, but I’ve had some new arrivals this past week to get stuck into, which you’ll have seen if you follow me on Instagram / Facebook. And I’ve actually just started on Sapphire Falls by Aussie author Fleur McDonald which was next on my list. 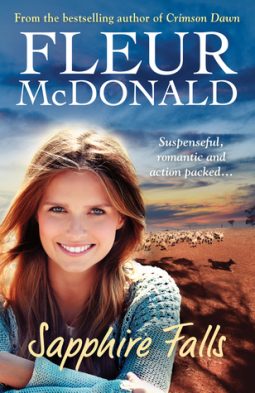 As for what comes after that (on the reading-writing-blogging front) I’m really not sure. And I have to admit I’m feeling a bit overwhelmed at the idea of the week ahead of me. Not by anything individually, but just the hassle (and expense) of my vehicle and a few other things I’d committed to this week before knowing I’d be spending extra time at my day job.

Is anyone else easily overwhelmed? What are your plans for the next week?