I’ve just hosted a visit from an old friend. It was a lovely surprise as she decided at the last minute to head over from New Zealand for a few days to catch up with some of her old Aussie friends and family.

Naturally over some lovely champers (LJ brought in duty free) we reminisced about our University years (when we met) and the 25 years since those heady days of college food, formal balls and daily DOOL*.

In particular we talked about relationships and the fact that we ostensibly remained single for most of our 20s and 30s. At 45 LJ is now 4 years into a very happy relationship (which incidentally is what took her to NZ in the first place) but we pondered on why we were such late starters (and yes, thanks for reminding me… I’m yet to get out of the starting blocks!).

I’ve said before that I tend to think we were ‘sold an unrealistic fairytale’. 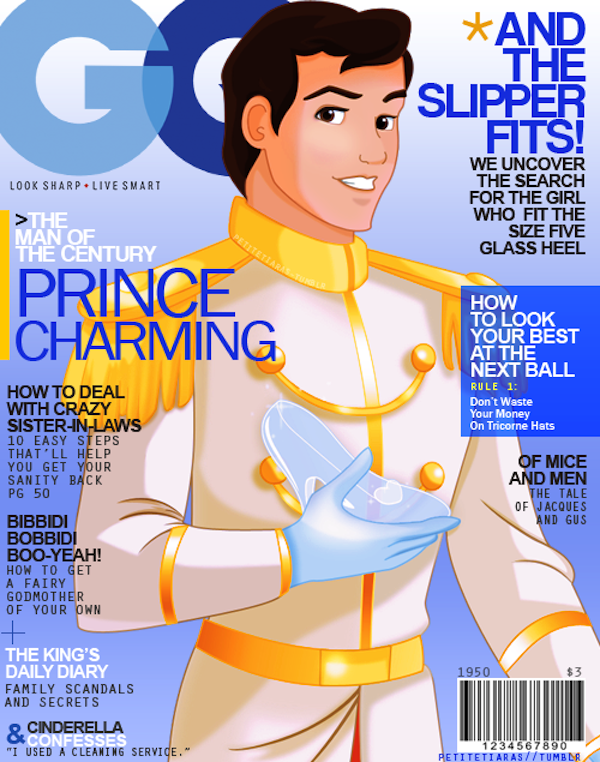 LJ sees it differently. Quite rightly she reminded me that only SOME of us ‘waited’.

“We were waiting for perfection,” she said. It wasn’t that we were vain or arrogant, she suggested, but rather that we were relatively sane, educated, reasonably presented young women… and we felt we deserved something ‘special’. So we waited. She suspects we threw over males not meeting our vaguely-lofty ideals, thinking we had heaps of time before any biological alarm clocks started ringing.

I can’t actually remember a lot / many / any men baying for my attention back in the day but… I guess I do recall having expectations about potential partners.

Whether these were an excuse to delay the inevitable (a relationship, love and so forth) in my case, is only something I can ponder in retrospect. Or perhaps I really did think I was worthy of someone ‘special’. Someone who remained elusive throughout my entire existence. (Don’t get me wrong… I had my share of college / University, post University crushes/flings, but I’ve never been particularly enamoured with anyone I’ve met. Hmmm…. so maybe I can’t entirely blame my weight for my singledom?!)

I’ve had the discussion with friends about how our tastes change as we age. Whether we are more accepting or more desperate could be debated for eons.

Do many of us ‘settle’ for what we can get; or do we ‘accept’ that the fairytale promise of the prince on a white horse will not be forthcoming. I’m not sure. And, still single, I’m obviously not the one to ask.

Should we (as parents, relatives or just members of society) beat the ‘white knight’, the  ‘fair maiden’ (or even the mega rich man and sweet virginal nanny from Mills & Boon) notion out of the younger generation lest they follow in our footsteps? I doubt it. In fact, as LJ pointed out, most of my friends didn’t graduate childhood with such notions of grandeur. Indeed, many realised that the man of their dreams was to be John Smith from down the road, with nice eyes, a steady job and who’s liable to be a good dad.

In fact, after much analysis I’ve come to the conclusion that: why some of us expect more is probably better left to a PhD candidate with time on their hands.

Did your taste (in a partner) change over time?
Were your expectations realistic or did you find someone special… as a youngster (and by ‘youngster’ I mean someone in their 20s or even early 30s)?