Oh dear… I’ve been tagged. And not in a tagged-and-set-free-into-the-wild kind of way, rather in a way almost akin to a chain letter. Oh, except there are no promises of love, fame or fortune for responding. But then again, butterflies will not die and bad luck will not ensue if I fail in my task. Or so I assume!

I was tagged by Karen, from Waisting Time who was herself tagged by someone who had previously been tagged. And so on and so forth. Much ado about tagging I realise. Hee hee!

Here are the rules:
1. post these rules.
2. you must post 11 random things yourself.
3. answer the ques­tions the tag­ger set for you in their post.
4. cre­ate 11 new ques­tions for the peo­ple you tag to answer.
5. go to their blog and tell them that you’ve tagged them.
6. no stuff in the tag­ging
7. don’t talk about the fightclub

I must confess, I don’t quite get No. 6, and I quite possibly added No. 7 myself, but I’m pretty sure I can handle the rest.

So, first for some random things about me (which will be hard, as I’ve shared pretty much every single little thing in my life on this blog, plus I’ve done something similar before!):

1. I did jazz ballet (badly) for about seven years while in primary school
2. I broke my arm aged 8 when standing on a baby’s tricycle to look at my neighbour’s budgerigar in its cage
3. My favourite subjects at high school were maths (of various kinds) and accounting
4. I used to drink instant tea at every meal before I hit my teenage years. Often two cups
5. The first ‘record’ I owned was a single of a song called Elizabeth by Oz artist Normie Rowe (in 1975, I discovered following extensive research – aka Google). The second was ABBA’s Tropical Loveland
6. As a kid we had a boxer dog called Digby, who I named after seeing a Disney movie called, Digby the Biggest Dog in the World. He replaced an ill-fated briefly-owned boxer called Dino (who moved to a farm in the country. Speaking of which, I wonder how he’s going.)
7. I loved Tang (the sugary orange drink, which I think I assumed to be healthy until I learned to count calories) 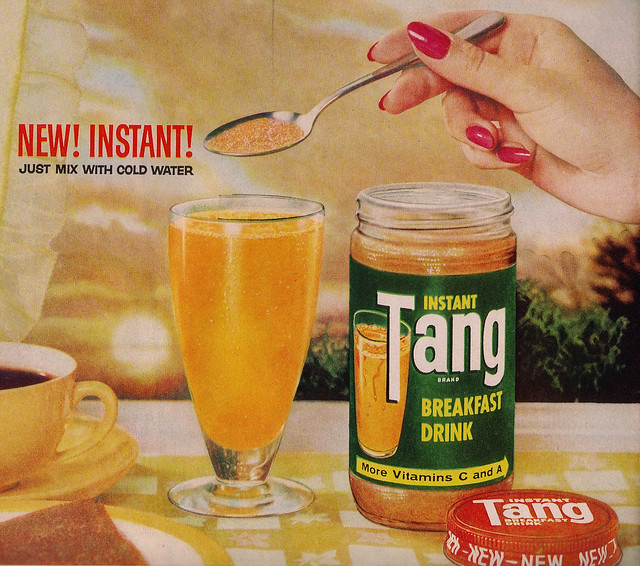 8. As well as Australia, I’ve lived for some time in Mozambique (Africa), Cambodia and East Timor
9. At one point in my life I wanted to be a sports psychologist
10. I grew up loving movie musicals – anything with Doris Day, Judy Garland, Debbie Reynolds etc
11. My first car (while at Uni, in 1986 or 1987) was a bright yellow Holden Gemini. His name was Bevan.

And now my responses to the questions Karen posed for me:

1.        What is the most memorable meal you ever ate?
It would have to be a (shish) kebab I ate at a favourite cafe while living in Africa. It resulted in the first of four times I contracted salmonella poisoning and the only time I could pinpoint the illness’s origin. As I later writhed about in pain in between dashes to the loo I remembered that I’d come across a kitchen hand in the (waterless) cafe bathroom who was sick (from every orifice) and later I realised I’d chosen something which someone had to thread onto the skewer by hand. BIG MISTAKE! (And one you only make once!)

2.        What TV show(s) are you embarrassed to admit you watch?
As it happens I have impeccable taste in television shows (ahem). Well, mostly. HOWEVER, I must confess to a few ‘tragic’ faves: firstly I used to LOVE ‘Murder She Wrote’, plus the Agatha Christie Ms Marples, with the really old Ms Marple. I own the boxset of ‘As Time Goes By’ starring Judi Dench, along with every season of ‘Buffy’. (I actually own A LOT of boxsets!)

I mostly refuse to watch reality TV shows, though do partake in ‘So You Think You Can Dance’ and watched the last series of ‘The X Factor’ on Oz TV. 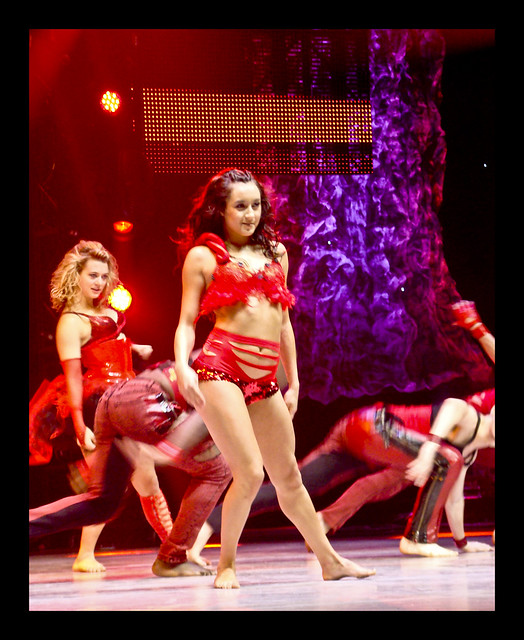 4.        Share a favorite childhood memory.
In winter during school holidays, my brother and I would watch Sesame Street, Magic Roundabout and Play School (the only kid shows on TV before lunch in regional Australia) wrapped in blankets and eating off little Skippy serving plates that also held a space for our hot drinks. (We normally had to eat at the table!)

5.        What destination would you love to visit?
I’ve always dreamed of going to Italy and hope to soon. (I keep deferring because I’m apathetic, plus don’t want to go while I feel fat and revolting!)

7.        What modern technology that you didn’t grow up with could you now not live without?
Hmmmm…. computer vs mobile telephone. It’s a big call. Probably the mobile phone because it makes EVERYTHING so much easier. Particularly now we have Smart phones and can do almost anything on it!

9.        Who would you like to meet (living, dead, fictional character, blogger, anyone…)?
Aussie bloggers Mrs Woog and Kerri Sackville; TV personalities Graham Norton, Craig Ferguson and Chelsea Lately; authors Agatha Christie and Jane Austen. Oh… and some hunky actors like Richard Armitage and… umm…. I should probably stop there.

10.     What’s your favorite spot in your house and why?  Where in your house do you spend the most time?
I love lying in my bathtub reading as it means I’m completely at rest.
But I probably spend equal amounts of time: sitting in my lounge chair in front of the TV; at my desk on my iMac; and sleeping in my dusty pink sheets. (Note that the sheets aren’t actually dusty, that’s the name of the colour… just in case you were wondering!)

11.     How long on average does it take you to write a blog post?
Eek. It very much depends. I write quickly, but then I rewrite and rewrite it to death. More so in my other blog. A first draft takes less than 30 minutes, but I come back to it and edit it a few times, so it’s hard to work out. I also have MANY half-written draft posts floating about at any one time.

My list of tagees – strategically chosen (ie. picking every second name I came to in blog list – and I apologise in advance):

And your questions are as follows (I say in my gameshow host voice!):

So, there you have it. Some stuff about me you really didn’t need or want to know – but now that you do, I’m sure you are relieved and will sleep better at night. Plus, there’ll be a test later!

To my tag-ees… go forth and… well, you know… answer the questions and tag other poor hapless bloggers in the hope they’re struggling for a posting topic! (PS. Note though that I won’t be offended if you don’t want to play!)

# Note I may have been a bit *ahem* selfish in adding this one, because I’m actually looking for some suggestions!!!!

* Here in Oz (well at least when I was a youngster) the game ‘tag’ was called ‘tiggy’ so I decided I should try to remain true to my cultural heritage. Or something!