Occasionally when dining out I’ll tweet or facebook pics of delightful and decadent meals. More often than not they’re not actually  mine; rather they’re the choices of my dining partners who have a far more discerning palate than I could ever hope to develop or adopt.

I’d like to blame my childhood and the fact that I grew up in regional Queensland with limited options, so – other than the local Pizza Hut – I only ever went to two restaurants before I actually left home for University.

Of course times have changed and I’ve been exposed to many towns, cities, countries, cultures and cuisines.

I do love Chinese, Thai and Vietnamese food. I don’t mind Italian, Indian and other cuisines as well. However… it has to be said, I’m still a small-town girl at heart with sadly simple tastes. I love dining out but am a fussy eater. And when it comes to my own foodie tendencies, well…. let’s just say my tastes haven’t evolved a lot since my childhood icing-on-biscuits and dixie drumstick / chicken crimpy (biscuit) fetishes. 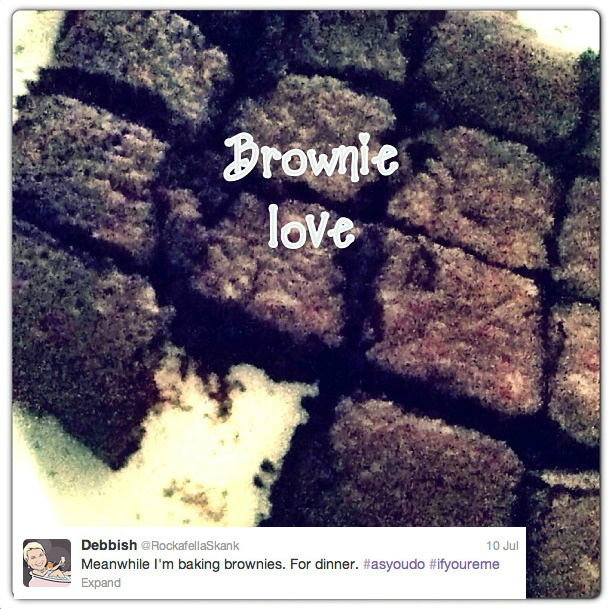 I see bloggers sharing recipes for extravagant taste sensations but find myself cooking THE SAME THING night after night. Steak; chicken; steak. Rinse repeat. (And yes, my Twitter followers will be well-aware that steak and mashed potato feature heavily and regularly in my winter weekly menu!)

I balk at trying new things although DO make an effort from time to time if given sufficient motivation (which I did recently when on Weight Watchers). I can’t be bothered cooking anything that has copious ingredients – any more than half a dozen and I close the recipe book. And if it requires something I don’t already have in my cupboard (which – incidentally – looks like it belongs to a college student), then fuhgetaboutit. 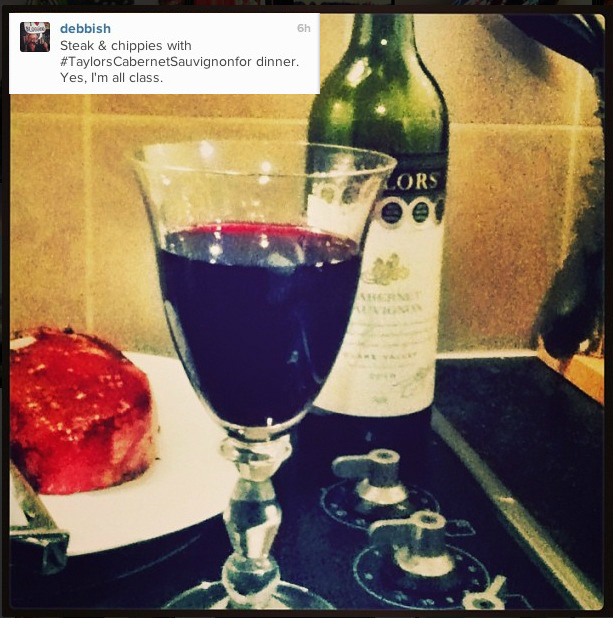 Don’t get me wrong. I may have an indiscriminate palate, but I do not have ‘cheap’ tastes. I really only eat fillet steak or chicken breasts and the like. I have mince occasionally and don’t ‘do’ sausages, and… despite my finances, I haven’t yet succumbed to cask wine.

But I am kinda happy to eat the same boring things day in and day out. And I’m just as happy with corn chips and dip or Cadbury chocolate rather than antipasto platters, canapes and Haigh’s chockies.

This doesn’t usually worry me. I mean – I’m in my 40s so I’m kinda used to my heathen ways by now and my friends know better than to try to convince me to eat seafood. Or fruit. Or scary vegetables. However… it becomes a problem when I have to host visitors with a more discerning palate. I mean, I can usually fool someone for a meal or two, but when I have visitors for a few days I struggle with the “Oh my god, what will I feed them?” scenario. 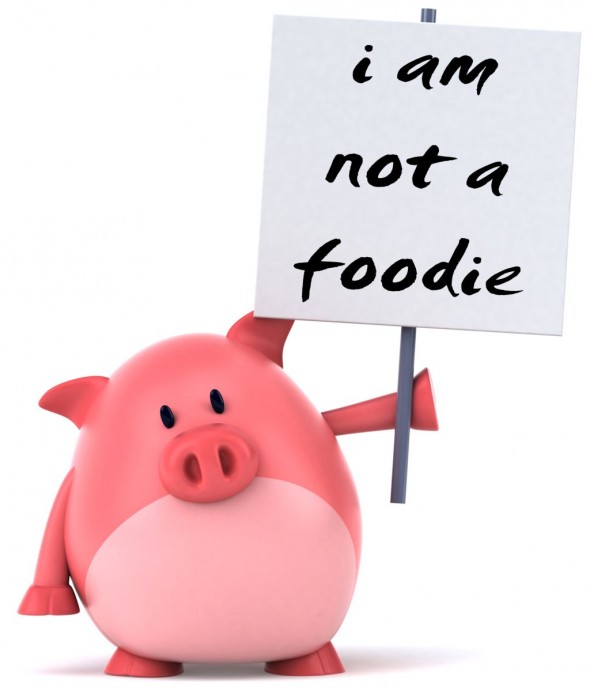 I have an old friend coming for a few days this weekend. He used to stay with me quite a lot as my former hometown was a stopping off point to his previous o/s location.

He knows I’m a non-foodie and has – on many an occasion – shaken his head in disbelief (though not nastily) at my culinary antics or gaucheness. Naturally I feel compelled to exaggerate my heathenness when he’s around – such is the extent of my maturity. However, in all seriousness I’m yet again struck with the ‘Oh shit I need to stock my fridge and larder like a grown-up!’ dilemma.

He won’t expect much. Like I said, he knows me and I’ll take him out one night, but he’ll need breakfast. And coffee. And a lunch or two! *Sigh*

When working out what to call this post I called on google to find the opposite to epicurean. Cos that’s me. The anti-gourmet, if you like. However… I failed in the task cos – as it happens – there doesn’t seem to be a ‘direct’ opposite. ‘Non-indulgent’ or ‘strict’ seem to be the closest in the antonym stakes. And I’m definitely neither of those. Just… the opposite to epicurean.

Are you a foodie, or quite the opposite?
Any foodie-pleasing (but easy) breakfast and lunch suggestions?
And coffee (brand) recommendations for my rarely-used plunger are also welcome.