They say we notice our own foibles in others, which I guess is why I’m struggling more and more with people’s constant ‘woe-is-me’ attitude or victim-like behaviour. (After all, NO ONE on this earth has it as hard as me! 😉 )

I’ve previously confessed to playing the attention-seeking victim more often than I’d like. Indeed, I’d prefer to never EVER do it at all though I’m not sure that’s possible. I’m fairly sure even the most contented person feels a little sorry for themselves sometimes; however ‘sharing’ how sucky one’s life is or how stressed and busy you are seems to have become increasingly popular.

We all know those people who moan and whinge constantly. We avoid them in real life and we hide them on Facebook. Don’t we? 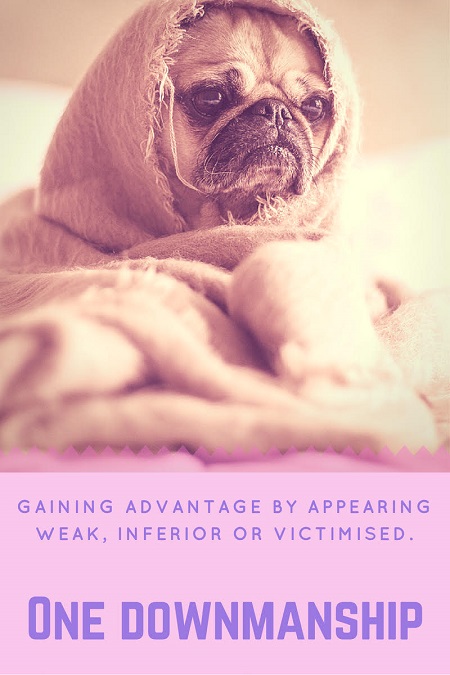 I’ve been pondering this recently as – in private online chats with friends – I’ve found myself moaning almost constantly. And because I’m noticing it in others it’s made me even more conscious of my own habit.

A while ago I wrote about the notions of pity and envy, wondering if I’d rather be the subject of one versus the other. The overwhelming feedback on that post was that they’re the two extremes and that it’s not uncommon to want to impress people, but also want sympathy. When we feel deserving.

Social media has amplified this behaviour by a million. Once upon a time it felt like we only saw the good stuff online. And occasionally we still do only see someone’s ‘highlights’ reel.

However… because self-deprecation is the word-du-jour, many in the online world are striving to be more relatable. And yes… I’m as bad as others. In case you haven’t noticed, I’m more than happy to share how domestically-challenged I am and how hard I find #adulting.

I read something years ago that talked about one-downmanship and the phrase stayed with me. As the name suggests, it relates to our habit of wanting to be more of a victim than the next person; wanting others to think we have a harder life; that we are worse parents; or we’re fatter, uglier, poorer. Whatever…

It occurs to me much of what we see online is at two extremes: all good or all bad. But increasingly I’m finding myself tainted by those who have never-ending ailments or issues as much as I am by those with seemingly ‘perfect’ lives.

It can be exhausting being constantly exposed to endless moaning from others. Forever ago I talked about ‘protecting’ myself from life envy and unfollowing a lot of social media accounts that were just too good to be true. And I’m increasingly doing the same with the more negative ones.

I often moan about stuff, but simultaneously confess that I know my life is far from fucked. Indeed, it’s not perfect, but I’m luckier than most. So I need to stop moaning so much myself.

I can do what I do a lot already… type out my feelings in a Facebook update. And then delete it before I post it. There’s something cathartic about letting it out, but if we stop for a second there’s a chance to ask ourselves if this is REALLY what we want to say, how we want to be seen. Do we really only want to share these extremes?

Do you avoid / unfollow people who are overly negative? Have you noticed the one-downmanship thing seeping into our online world?