Last week I wrote about the overwhelm I was experiencing. I commented on the guilt I felt for being so exhausted when I was in such a position of privilege. Even saying “I want the world to pause so I can get off for a bit,” reeks of middle-aged white-personism.

A lot of messaging suggests we avoid social media, news or negativity… to preserve our own mental health. Our sanity.

It’s been a big year (or three). A lot of bad shit has gone down, some preventable. Some not.

Firstly bushfires and people losing their livelihoods. Then the coronavirus and people fighting over toilet paper and dying in unfathomable numbers. There are politicians saying such stupid things we don’t understand how fellow humans could vote for them. And then there are more injustices delivered upon minorities around the world.

Seeing an elderly man knocked to the ground and blood stream from his head broke me last week. The fact that those who were supposed to serve and protect walked around him made me ashamed of the human race.

People in response to my last post commented on the need to turn off the news. Shut down social media. Filter out the bad stuff. 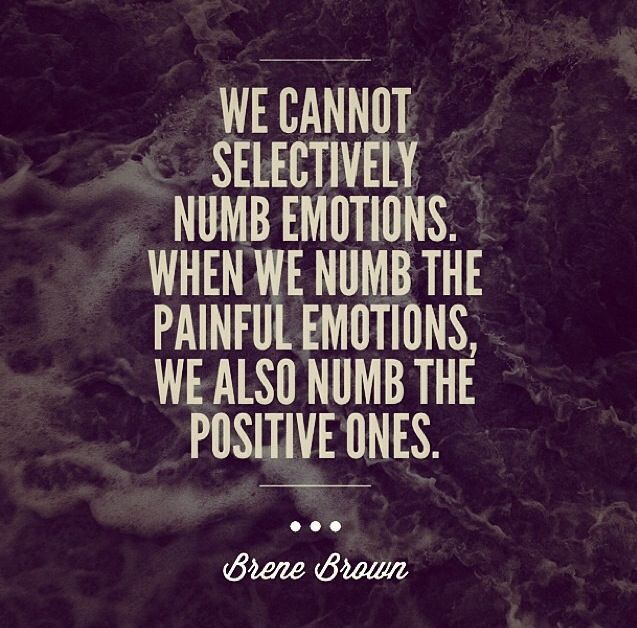 And yet… I probably explained poorly—it wasn’t the bad stuff that was hurting—it was the good. People doing amazing things were breaking my heart. I have been in constant tears. Good tears. But emotional tears nonetheless.

Look to the helpers

Last year people turned out in droves to protest climate change, because a teenage girl had the guts to speak out and reminded us we have an obligation to future generations.

Earlier this year, people around the world people donated inordinate amounts of money to those impacted by Australian bushfires. When toilet paper was limited some were sharing what they had. There were acts of kindness, of generosity everywhere. And these past few days, protestors braving criticism from those concerned about a virus spreading or threatened with arrest have turned out in large numbers. We’ve seen people speak out. Delivering poignant and seemingly-obvious points. We’ve heard incredible voices. We’ve seen unbelievable bravery and comforting levels of humanity.

So I’ve felt helpless. Like I wasn’t doing enough. I wondered if I did need to stay offline.

But it took a conversation yesterday to realise that if I shut down the bad stuff it means I shut down the good. I can try to filter out some. And I do. I’m ignoring debates about sporting codes returning too soon… and (more recently) outspoken authors commenting on stuff they just should not be saying. I don’t have the energy for all of it.

But, it’s impossible to close my eyes and ears to it completely because then I don’t only miss the bad, I also miss the good. 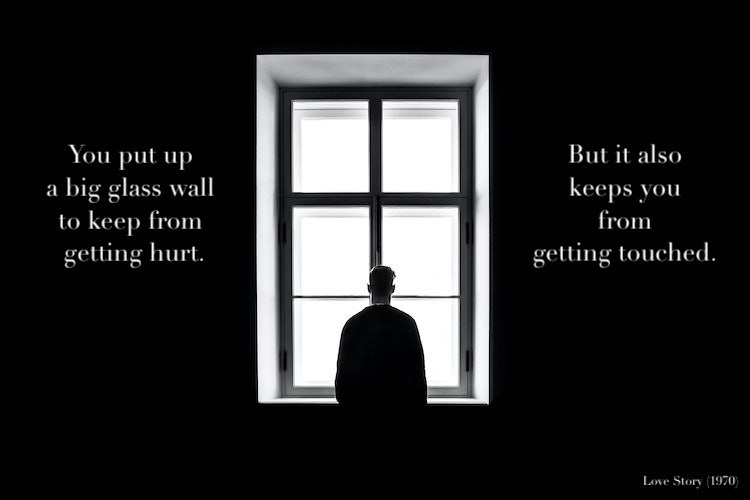 Are you trying to avoid social media? Negativity? Do you think it’s possible to filter out only the bad, or does it mean we miss the good?