My place is on the market… although you possibly know this already.

In keeping with my commitment to set stuff in motion, in my second last week of work I met with an agent and before I knew it, I was having Open Houses and having to keep my ‘surfaces’ clean.

You may recall that my place was also on the market last year. Back then I was worried about living in a three-level townhouse and my dad coping with the stairs as his health deteriorated. (No need to worry about that now!) I was also going to upgrade. I wanted bigger and better. Well, actually I just wanted better, not necessarily bigger.

After three months on the market and a contract that fell through, I pulled it off. That all happened around this time last year, just as my father became sick.

So it’s very deja-vuish that I’m again having to deal with Real Estate agents – promising the world and then treating you like a simple-minded spoiled brat when you expect what was offered.

I must admit though that this time my care factor is MUCH lower. I’m not going to the trouble I went to last year when I had my yard tended-to and outdoor furniture and blinds washed and entire place cleaned PROPERLY.

Nope. I just did a tidy, they took photos, I make some token effort with pretty flowers, keep surfaces clear and make my bed… and that’s about it.

I had an offer just a couple of days after the place went on the market. Which I accepted – despite it being less than I’d like. I’m not overly hopeful it will all go through – the buyers are concerned about my top verandah so are having a builder look at that; plus there’s always the dreaded  get out of jail free card finance clause, which will allow them to back-out for up to 21 days.

If it does all happen I’ll be homeless in early November.

I’m undecided about whether to put an offer in on anything yet (obviously conditional on all of my stuff happening).

Can you tell I’m very ‘meh’ about it all?

The apathy of the unemployed? Nah… just going with the flow I think.

Bizarrely the agents I’m currently listed with (same company as last year but different branch) didn’t charge me for photographs or marketing etc. (They haven’t even bothered to put a sign up – as they were already representing another place in my complex.) My agent from last year was a bit of an ogre when it came to things looking just ‘so’. My new agent is far less so. (The former was a female, the latter a male – perhaps that’s the difference rather it being a ‘you get what you pay for’ kinda thing!) I think the pictures speak volumes. 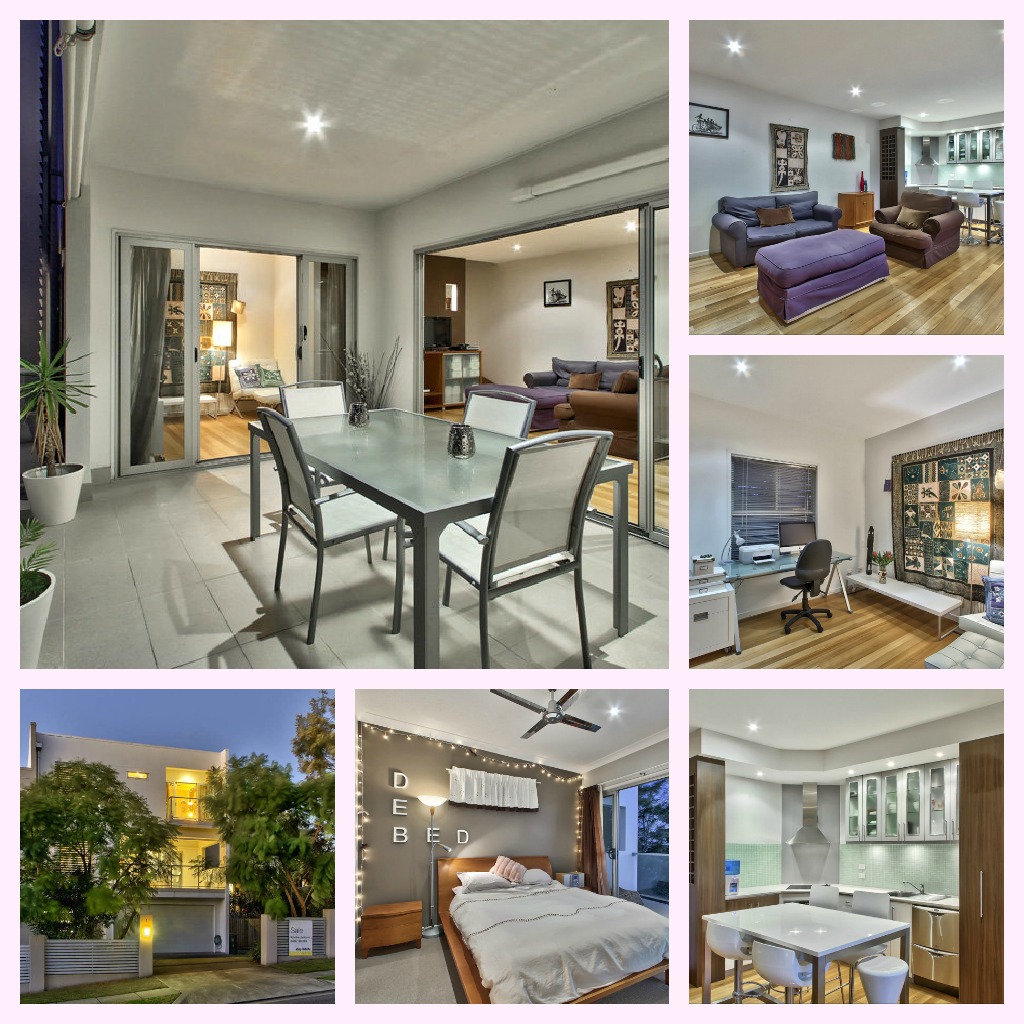 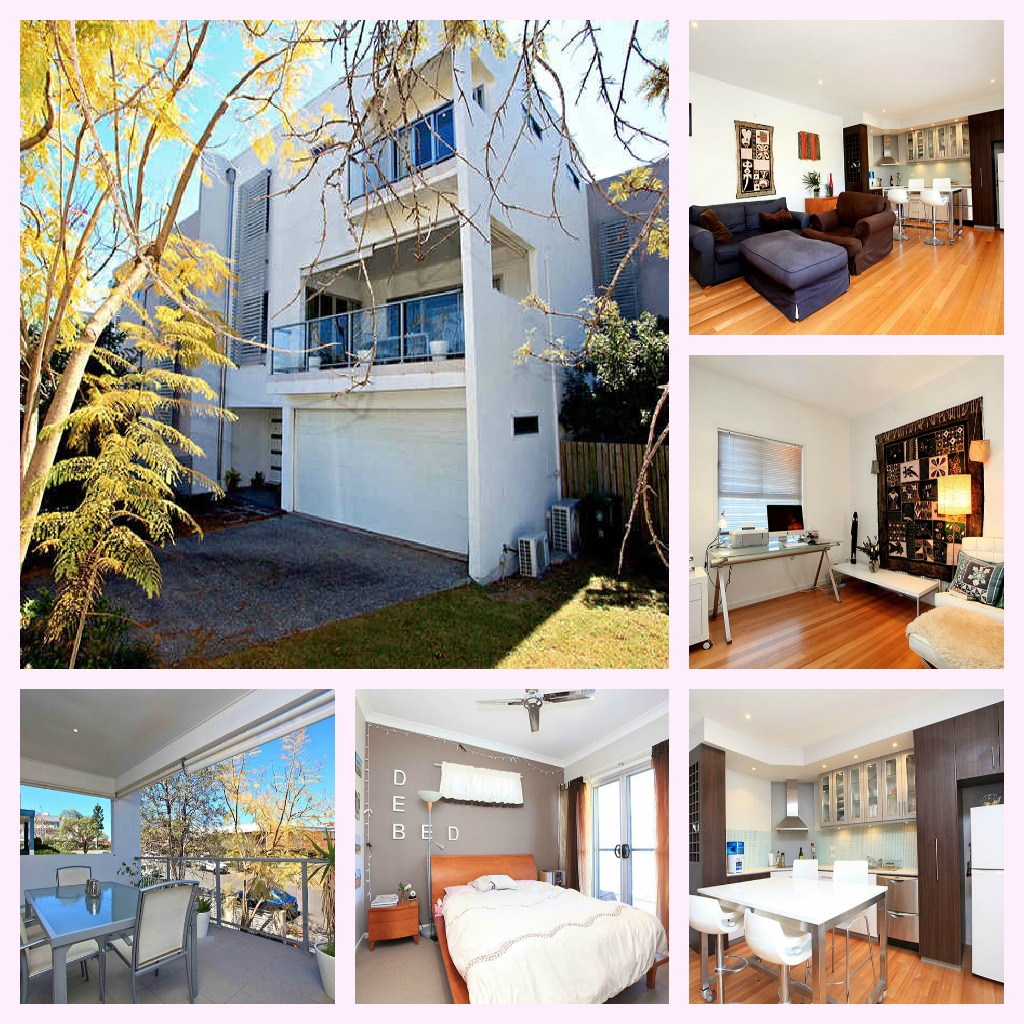