Again I’m participating in Kerri Sackville’s #MyFirst challenge and this week we’ve been tasked to write about #MyFirst Kiss.

I thought about skipping it entirely cos my first kiss was (unfortunately) neither romantic nor salacious – either of which would make for a more interesting blog post. In fact, my first kiss is – sadly – kinda reminiscent of the exploits we saw when Puberty Blues appeared on our TV screens in here in Oz last year. 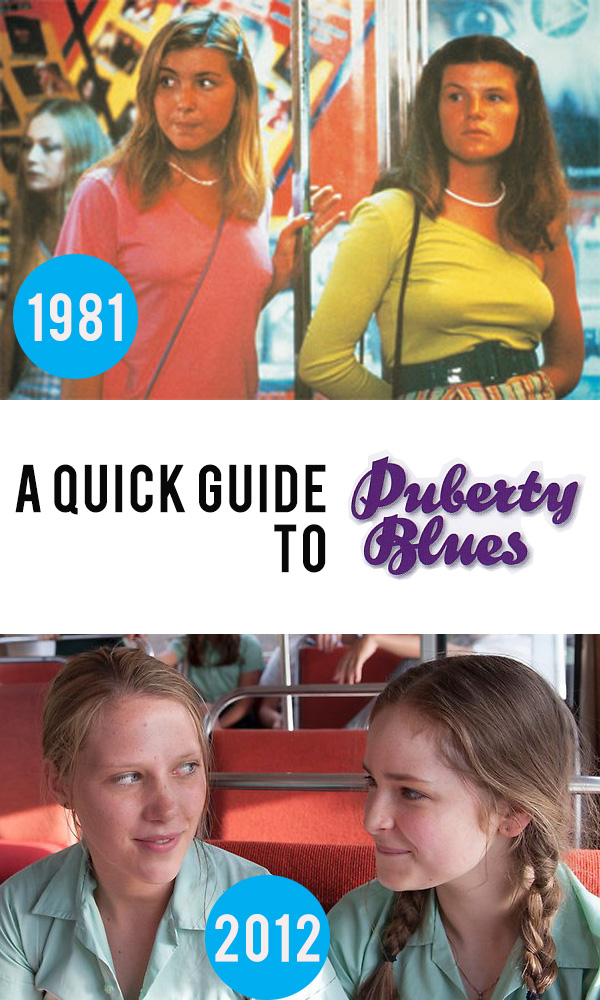 I’m a bit younger than the book’s authors and so when I saw the original movie back in the early 1980s I was slightly shocked by it. (I did mention I was a fairly naive smalltown girl back then: more into sports, clothes, Dolly magazine and the idea of boys, than being with a boy, or in a relationship of any kind.)

Indeed, in 2012 (now in my 40s) I sat in front of Puberty Blues – the television remake with its fabulous cast – and was aghast. Well, that and entertained.

Oh. My. God. Those poor girls!

Like I said, I wasn’t quite like the characters at that age (or ever, really) but I cringed at the notion of 15 – 16 year old girls losing their virginity in the back of a panel van (1), ably assisted by a communal jar of “Vaso” (2).

Of course much of the show was hilarious (the fashion, the music, the ridiculous simplicity of life) but much was also depressing and I cringed watching the girls on the beach who were NOT allowed to surf or swim but there solely to compliment their surfer boyfriends and buy them their Chiko Rolls and Polly Waffles. (4)

Of course, anyone who saw the movie or the slightly rewritten TV series would know that our two heroines eventually cast aside stereotypes and peer pressure.

As a complete aside, I’m looking forward to Season 2 of the TV show – which for unknown reasons won’t return until 2014 – and hoping we continue to see some ‘girl power’!

Until then however I’ll regale you with the details of My First Kiss which could easily have come out of a pre-Puberty Blues novel / movie / show. (Mum, you may want to stop reading now!)

I was 13 or 14 I guess and at a boy/girl ‘party’, in the billiards room of a friend’s house. His parents stayed in the house and let we rebels dance the night away downstairs. The pool table was covered with a sheet – presumably to prevent us spilling soft drinks and food on the green felt – but… it was the perfect spot for THE KISSING BOOTH. (And I do believe it was often signed thus.)

I wasn’t as popular as my smaller and cuter friends so I wasn’t a frequent visitor in my younger years (and in my older years I’d kinda lost interest). But… my first kiss took place under the pool table IN the kissing booth and I was wooed by the words:

“Who wants a pash?” from one of the boys in my grade.

Either I got in first or he wasn’t overwhelmed with offers as I was the lucky girl who did indeed get that ‘pash’. And although it was my first kiss I have to admit I cannot remember a thing about it, which probably says something!

Do you remember your first kiss? Was it more romantic than mine? 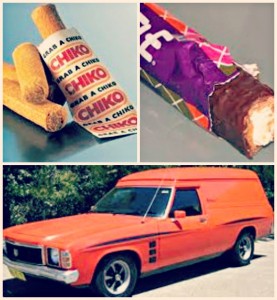 * Translations for my international readers: