Kerri Sackville’s #MyFirst blogging challenge is back and today it’s all about our first date.

I initially panicked, thinking I didn’t go on ‘My First Date’ until my first University Ball but realised I could probably count the ‘visits’ I had with a boy when I was 15 or 16. (And by ‘visits’ I don’t mean anything salubrious. In fact, it was the complete opposite!)

I’ve mentioned before that – as well as frivolous stuff like television, Dolly magazine, books, friends and family – my life growing up was A LOT about sport. I traipsed after my brother for years as well as having my fair share of commitments. Indeed, by my final years of high school I was playing a lot of basketball (and doing a lot of training).

Of course I pretty much knew everyone who played in the region, so when a new face suddenly appeared I was taken aback.

His family had moved from interstate and settled in a nearby town. He was a talented player (State rep etc) and quite cute. My childhood bestie was a bit surprised he was my type, but… well… who knows I even had a type back then.

Naturally I was shy so wasn’t brave enough to approach him but a young guy who played with his younger brother basically fronted up to tell him I liked him… (as 13yr olds are wont to do). I was horrified but – have to admit – it did break the ice and fortunately the guy in question (who I will call Matthew – cos that’s not his name) was interested and asked for my number. 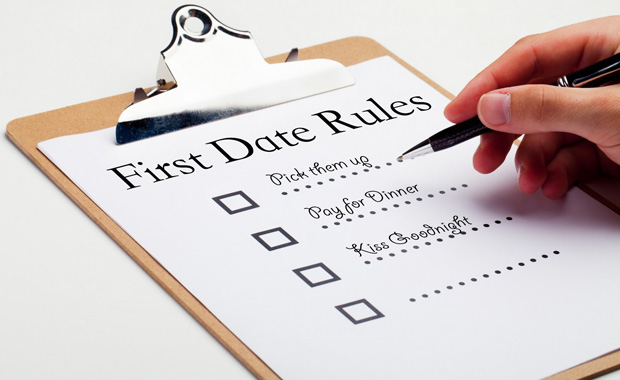 After days of waiting he finally called and – I had my list of ‘things to talk to Matthew about’ all prepared…. though I was nervous as shit. He was the first ‘real’ guy I liked and I had no idea what I was doing.

It apparently went well and I agreed to call the next week. My mother was horrified (it was 1983 and girls calling boys was still a new thing). Nevertheless the next week I made the call and things went from there. Fortunately we both played a lot of inter-town and inter-region basketball for senior men’s and women’s teams so had the opportunity to run into each other a bit. And then finally… a proper date – of sorts.

School holidays had commenced and my brother was home from University and offered to drive me the hour or so to see Matthew. It was all a bit weird. My brother’s girlfriend came along for the drive and we met Matthew in McDonalds where he was just finishing work.

Scarily his mother ‘happened’ along as well so I met her (though remember nothing about the actual meeting or conversation). In retrospect I guess she wanted to check me out before allowing her son to hang out with me, but I’m not sure that occurred to me at the time.*

Finally alone (?!) our date pretty much consisted of us walking around the nearby shopping centre. From memory we even walked around the outside, sitting occasionally to chat. I remember bits of the conversation which was mostly about basketball, school and current music. Like Lionel Ritchie. And Air Supply.

In many ways we were polar opposites. He was confident and quite mature for his age whereas I was quite insecure.

That first date set the scene for the next few – and kinda – what was to come. But… I’m saving the rest of the story in case Kerri sets us a ‘My First Love’ writing challenge sometime soon.

Do you remember your first date?
Was it as un-datelike as mine?

* I  recall I was wearing some bizarre outfit – like short shorts and a net singlet over another singlet. (All in pastels… though it was 1983!) But… I’m fairly sure his mother would have though me ridiculously sweet and nice. Cos I was back then.