For reasons unknown I’ve not been in the mood to write any personal posts for a few weeks.

I’ve had a little bit on. My project management contract ramped up for a while there. I started a new part-time gig and then quit (long story). And my mum was in hospital for a couple of weeks so I was visiting daily.

She’s home now and I’m at her place (ie. my childhood home). 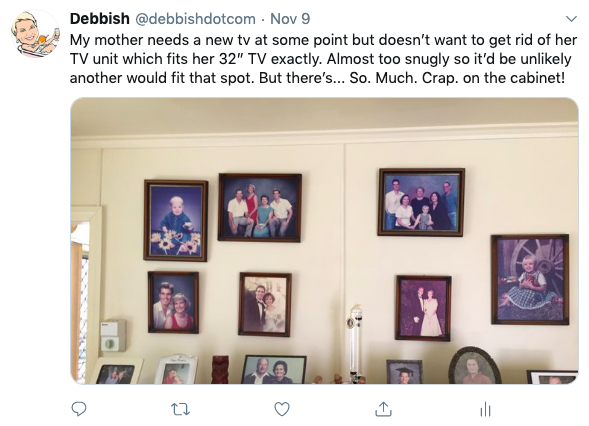 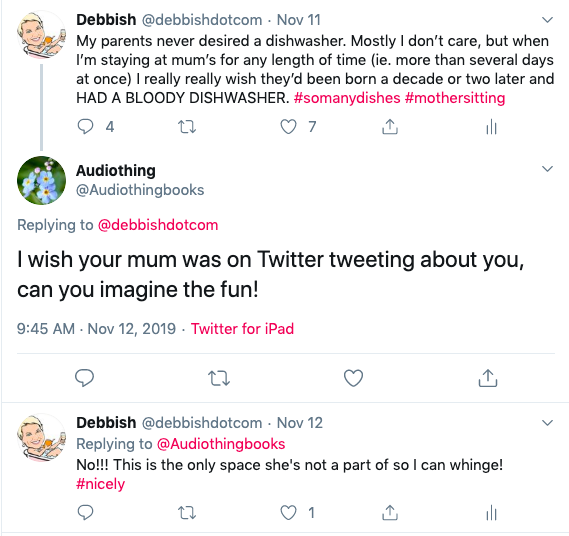 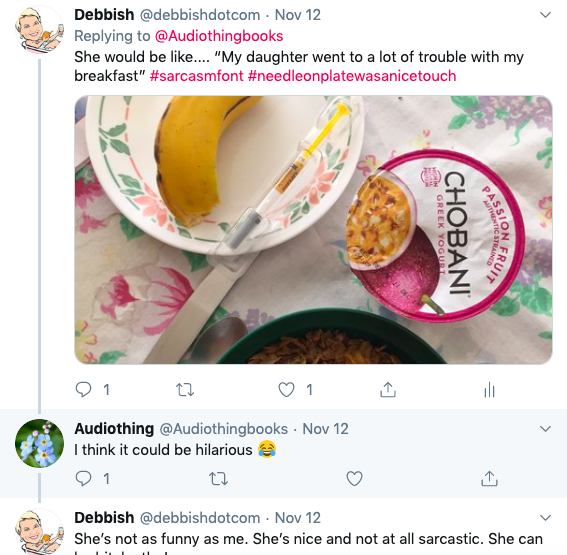 I should mention she’s not on Twitter so doesn’t see my tweets. I did read these to her before posting though, and she knows I have a need to debrief. (aka rant!)

In all honesty this first week at her place has gone really quickly and neither of us has driven the other crazy. I probably found the hospital visiting more arduous (emotionally and time-wise).

It’s now three weeks since her hip replacement and we’ve discussed me having a night at home early next week. She’ll be on crutches for a few more weeks but her recovery is going nicely and she’s pretty independent.

What’s happening in your world?