I didn’t actually do the ‘resolutions’ or word / phrase / soup of the day / year thing this year. I did identify some things I wanted to ‘do’ before my 50th birthday at the end of 2017, but I really couldn’t be ‘arsed’ identifying things that would (as usual) remain un-done when 2018 rolls around.

I’m still – kinda – on a blogging break of sorts, though seem to be now consistently breaking the break on a weekly basis, so figured I’d join Denyse Whelan today who’s suggested we do a half-year stocktake or mid year check-in. Or similar.

I really need to heed THIS meme (#poet #knowit)

I’ve been feeling a bit sorry for myself lately. I almost took a second job (and I do need the money) but when I accepted the job I immediately started my list of ‘things I need to buy’. Of course now I’ve decided against accepting the position it means I again need to watch my pennies. I should mention at this point my ‘to-buy’ list wasn’t HUGELY frivolous. Well, it was… but not stuff like designer clothes, or shoes. Rather I had my eye on some artwork. I wanted a new armchair or hanging pod-type chair. I wanted bookshelves and a new coffee table. I wanted to go to a writers’ festival (which I actually am… #moneyschmoney) and ‘need’ a new computer and so forth. But, until I win the Gold Lotto I must remember this: 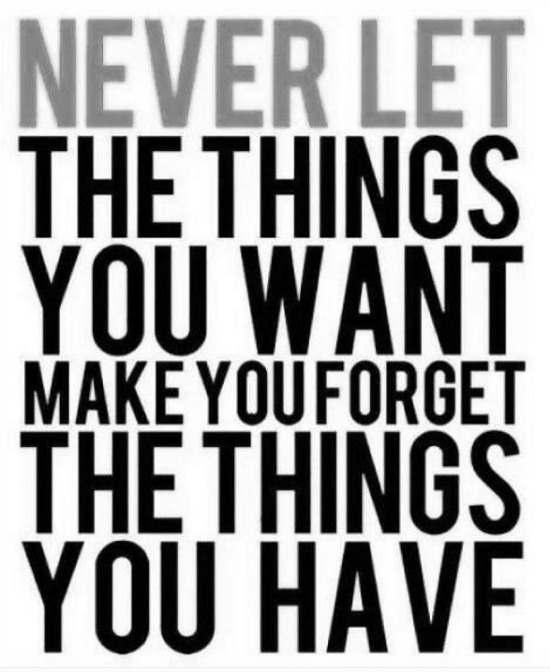 Cos… I have more than most.

Anyone who knows me knows I struggled with my previous (small-ish but not very small) two bedroom apartment. I’m far happier in my large airy house. Similarly the idea of caravaning is akin to camping for me… ie. I’d rather stick a hot poker in my eye. I am however addicted to the notion of renovating a van / school bus in some boho / hippy style and travelling around in it. Well, mostly at the moment I love looking at pictures of vans that have been renovated and arty shots of fairy lights, comfy cushioned beds and an inordinate number of attractive couples travelling with dogs. 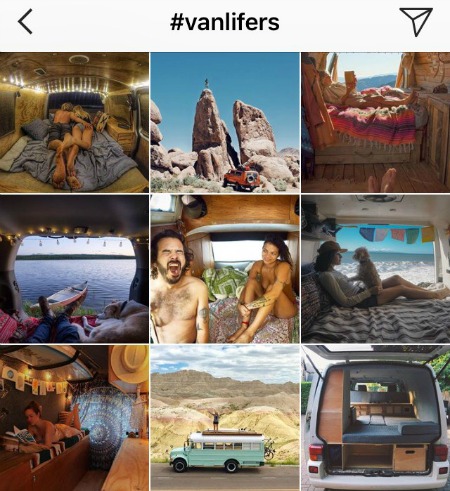 I need to ditch people pleasing

I talked last Thursday about some work stress predominantly resulting from me worrying about being perceived as a big fat failure at work and taking on additional stuff. Similarly I only recently realised that the return of my dieting / bingeing behaviour came about because I felt like I’d failed others… failed to lose as much weight as I should post-surgery and that I’d let people down. Once I reminded myself that I’d done it for me and was quite happy with how I was going it was a weight (#sorrynotsorry) off my shoulders.

And finally on the book blogging front I tend to get very stressed from time to time – about disappointing authors or publishers by not reviewing their books before / around publication, or not wanting to read / review books I haven’t requested and so forth. When I get like that I want to throw my hands in the air and stop altogether. But, I remind myself… I love reading. I love writing. I really don’t have people breathing down my neck about reviews. They’re not something I’m paid to do (although if you can think of a way it could become my job, please tell me!). It’s pressure I put on myself. And I need to back the fuck off.

Sure I have only identified 13 of my 101 bucket list (book) items, but I’ve ticked off a couple already, with a trip to New Zealand to see my bestie in December and then the readers’ festival in February. (Incidentally, that item – also on my #5before50 list will get a second tick when I go to a romance writers’ festival in August.) And now I’ve been out on a boat – something I’ve been meaning to do since returning to my seaside locale almost 5yrs ago. A friend turned 40 recently and a group of us celebrated on a sunset boat cruise. It was stunning and I had a wonderful time. Now I need to go whale watching so I can tick another item off my list! 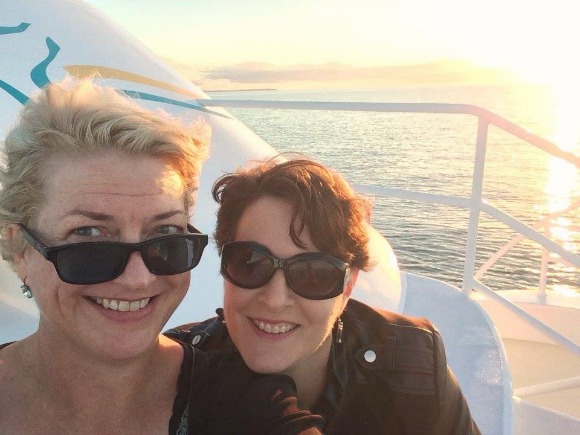 I’m short-sighted so only need glasses for distance (ie. getting around in everyday life) but I don’t wear them for reading or looking at my phone, so have a habit of looking over the top of them like a disapproving school librarian!

And that’s about it for my mid-year check-in. I possibly should say something about my writing – or lack of it; and my fitness (meh), but all you really know is that I continue to be a work in progress. And that’s okay.

How’s your year going? Anything else I should have updated you on?