I was cruising along quite nicely until a couple of weeks ago. And when I say cruising I mean unemployed, overweight, unfit and feeling a tad unfulfilled in general. But… in the overall scheme of things I wasn’t throwing myself onto my bed in fits of depression or moaning TOOOOO much on social media.

I had an assignment due for university that was well in hand. I had accepted a paying editing gig (editing a novel). And I was finally back at my exercise class after multiple injuries.

I was quite zen about the fact my mum was headed off to our state’s capital, Brisbane for a test (an angiogram). We figured – at worst – she might need a stent.

I didn’t travel south with her as I had my own (heart) specialist appointment there later this month and she was only going to be away for a few days. However….

It turned out she needed a triple bypass. So naturally I dropped everything and went to stay with my brother, sister-in-law and niece in Brisbane to be there before and after her surgery. 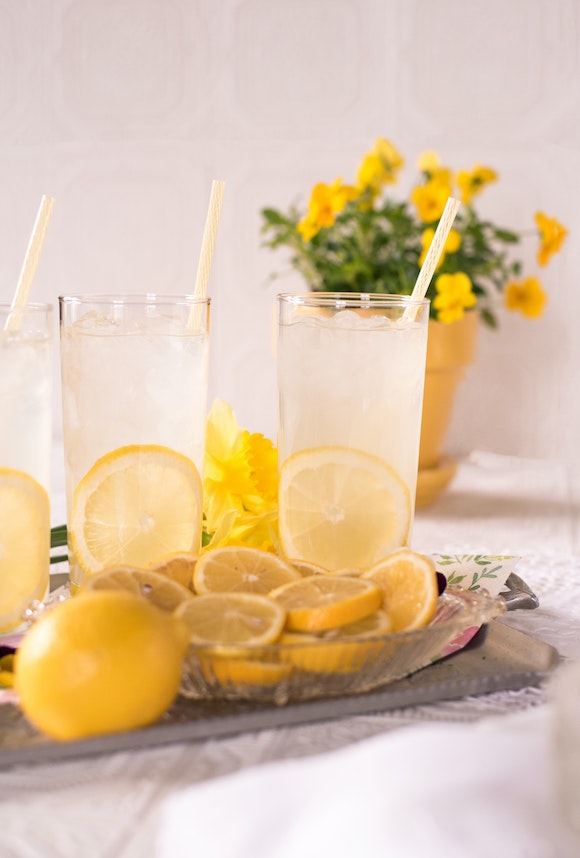 Of course, everything I thought I had under control was no longer under control. I hated being (back) in the city and navigating traffic and hospital parking. I spent the next two weeks in stress-bunny mode about my assignment and my editing gig. I ate nothing but junk food over the fortnight and really didn’t stick to my no-drinking (FebFast) plans.

However… on the lemonade front…. my mother came out of surgery fantastically well and after a couple of days in ICU was back in the ward and just 10 days later was released. She needs someone around for at least a week and I am – of course – accustomed to mother-sitting and have written about it before. (#Inrelatednews thank god for Twitter and the fact my mother doesn’t use it!)

Happily I also submitted my assignment. I worked the third and fourth drafts for over twelve hours and suspect it got worse as time wore on, so ultimately I realised I just needed to get it in. I’ve finally finished the editing gig and may have some ongoing editing contract work, thanks to a friend.

Because mum’s surgeon and mine work for the same company they brought my appointment forward to save me another trip and I got a positive result and can reduce some of my medication (that makes my heart slower and regular). I’m hoping it means I’m a little less sluggish.

I caught up with my besties for some delicious Thai food and got to go to my favourite (Chinese) restaurant.

And finally, the logistic nightmare of city living meant I often clocked up my pathetic 5,000 step goal (just) from walking from my parked car to the hospital and through the maze of wards. So, although I’ve not exercised… I’ve exercised. Inadvertently.

Did you miss me? In other news, THIS blog is twelve years old today. I started blogging a month earlier (January 2009) but briefly used another platform before switching to this one.