In May this year The New York Times explained that the melancholy, the malaise, the lack of vive la joie we’ve been experiencing was called languishing.

The paper referenced was published long before COVID became a thing and I certainly languished in the past but the article shares research explaining how many feel in this post-pandemic world. It also gives us a word to drop into conversations and blog posts. Languishing is – apparently – ‘the void between depression and flourishing’. The article also offers other descriptions, including ‘a sense of stagnation and emptiness’.

I was stuck for something to write about today and Life This Week host Denyse Whelan responded to my tweet suggesting I write about languishing, something The New York Times also describes as the less-acute sibling of anguish. Denyse’s recommendation was weird as I’d actually been going over the Australian Writers’ Centre MOJO month notes from May this year. I only lasted 3 of the 31 days* but figured I should access the material while I can. And, coincidentally, the course material refers to this article and its suggested antidote. #spooky 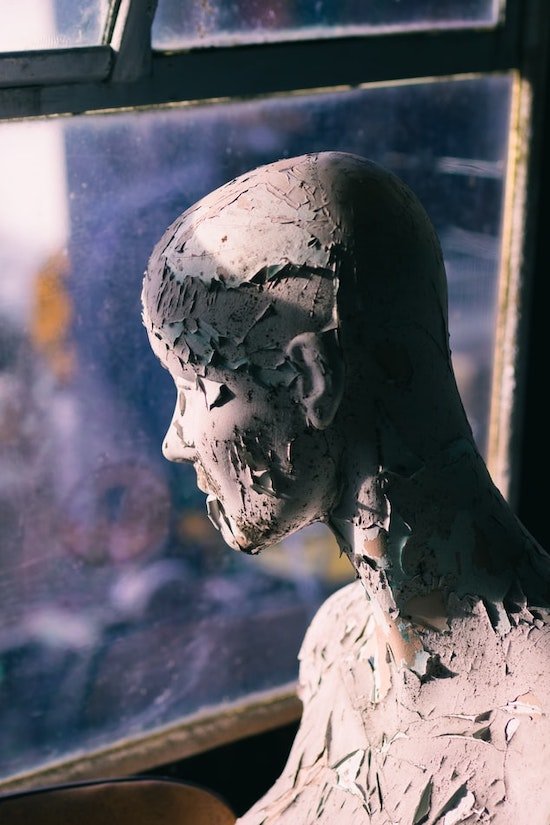 The antidote or answer, in case you’re wondering is ‘flow’. The word itself (as a response) actually makes no sense at all to me. But what it means is a bit like good ol’ Eckhart Tolle’s theory of ‘living in the now’. [The original paper] suggests we become absorbed in what we’re doing. That we become fully present. That we don’t have 43 tabs open on our laptop browser (ahem 😳 ) but instead, focus on the moment.

I would have assumed the antidote would be the more cliched response of gratitude. That when we’re wallowing, or languishing, we need to remember the good stuff. 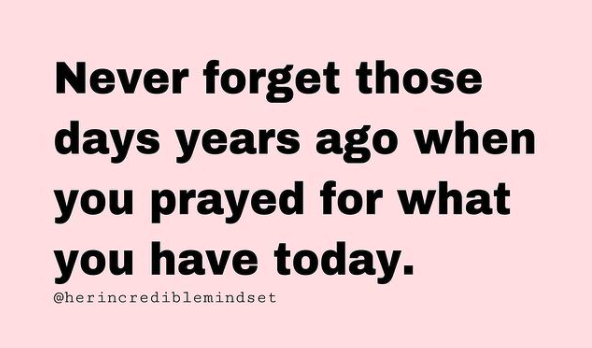 I bitch and moan a lot. Like, a lot. However, I hope (at least) that I also recognise my good fortune. I’ve been struggling lately and have written endlessly about that. I’ve felt guilty and weak for feeling as if I’m not coping as well as I should be. A commenter last week mentioned that it’s difficult to bounce back when multiple things are going wrong and I think that’s an apt description of the last few years for me. I’m more fragile because I’ve not built up my reserves sufficiently.

Which brings me to Denyse’s actual ‘topic’ for her linkup today and something I reference quite a bit. The idea of nourishment. Of the mental, emotional and creative type. Every time I attend writers’ festivals or meet up with others with similar interests I come away feeling nourished. So I’m thinking perhaps I need a bit of a plan or strategy around doing more things that bring me joy, that nourish me and build up my reserves so I become a bit more resilient and languish less when disappointment next strikes. Which it’s sure to do.

The NYT article references languishing specifically as it relates to COVID but I actually think it describes a malaise I often feel but usually can’t articulate? Have you languished? Post COVID or before?

* Obviously NOT rediscovering my Mojo given my lack of participation in the daily activities.