I had planned to write something intelligent and insightful today, but now can’t be arsed. I did however want to participate in Denyse Whelan’s blogging link-up and the theme is ‘share your snaps’ and I figured that was doable.

I mentioned last week that ‘lockdown’ didn’t look terribly different in my world. I commented however, to someone yesterday, that I was struggling a little (with focus) as there felt as if there was a sense of something bigger, more important dislodging my thoughts and sense of purpose.

However… for the first time all year I’ve managed to force myself out of the house to go on a few walks. I can’t get directly to the beach from my place, so I need to drive a couple of minutes to a nearby path. 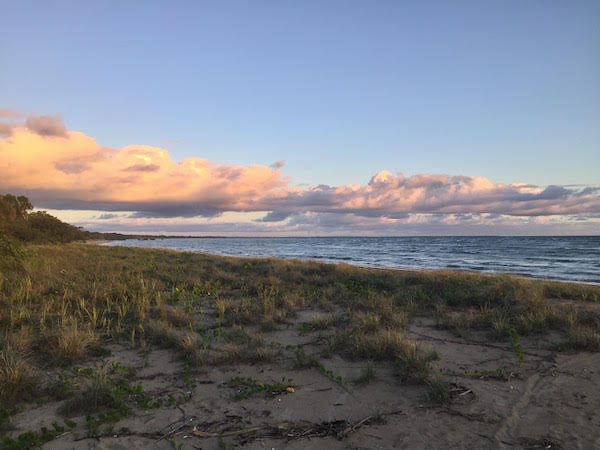 I should mention social distancing on my nearby beach is most definitely not an issue as I live 10kms out of town. 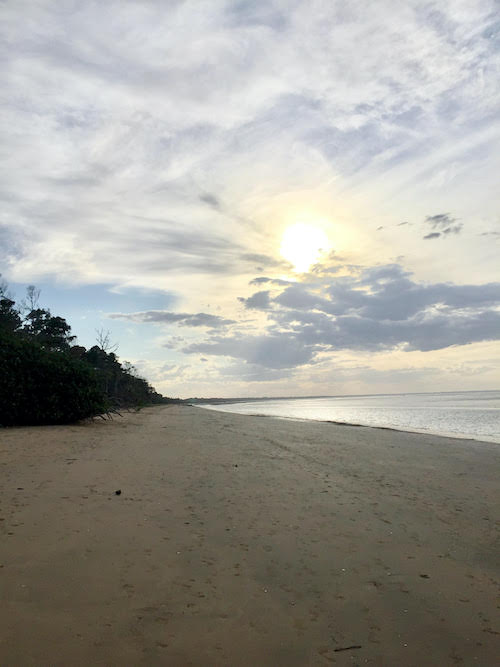 I got home from a walk (my third in a week, so yay!) on Saturday evening to find my garage door wouldn’t close. I pushed buttons and pulled the ladder over to see if there was anything preventing its movement. Finally I checked the fuse box in case it had ‘shorted’ and flicked the safety off. But no… everything was on. Well, except for my solar power; and an exclamation mark (which is surely important) was flashing and needing attention. I pushed a few more buttons (as you do when you’ve no idea what you’re doing) to no avail.

Depressed, I came inside and decided to console myself with a champagne and it was only when I opened my refrigerator and the light didn’t come on I realised the power was off. I was relieved. Usually a power outage is an annoyance but for a change it was far better than having to pay to have my garage door AND my solar power fixed. 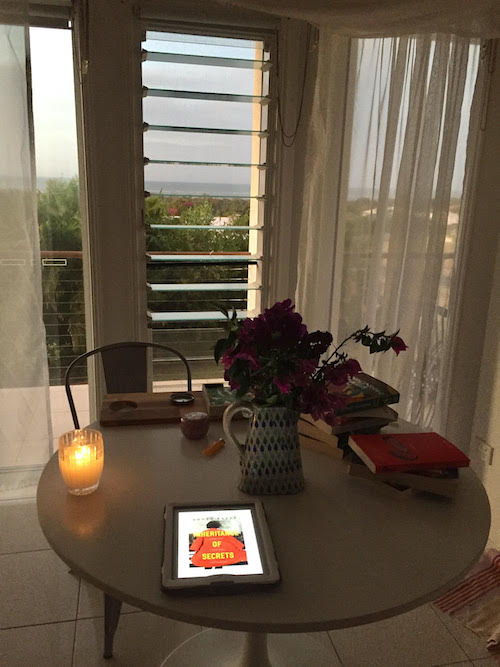 And thankfully I had a book downloaded on my iPad!

1970s television… when only the best will do

I talked a while ago on my Facebook page about rediscovering The Bionic Woman on television here in Australia. It’s on at midday on weekdays and I watched the first few episodes entranced as it was a favourite from my childhood. Indeed I’ve written about my love for The Bionic Woman and The Six Million Dollar Man before.

Last Friday I was surfing the program guide when I saw that day’s episode was guest starring Steve Austin, who’s arrived to help after Jaime Sommers had been attacked by ‘robot women’. 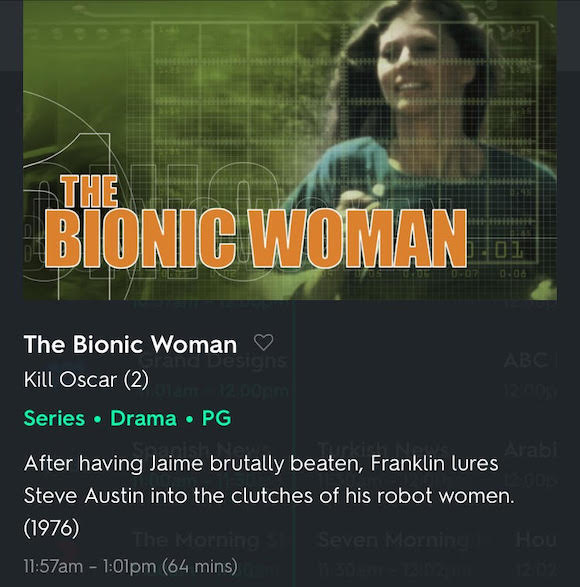 Wow, just wow! I mean, who knew fembots existed decades before Austin Powers had them firing bullets from their breasts?!

I must admit though, Steve Austin wasn’t quite as I remembered him! 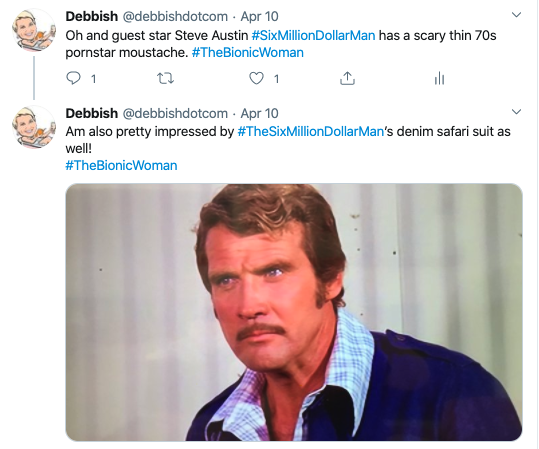 And finally, I visited my mother yesterday and it appears the Easter Bunny didn’t realise I left my childhood home in 1985 so left my easter spoils there. And I did rather well. For a 52yr old woman! 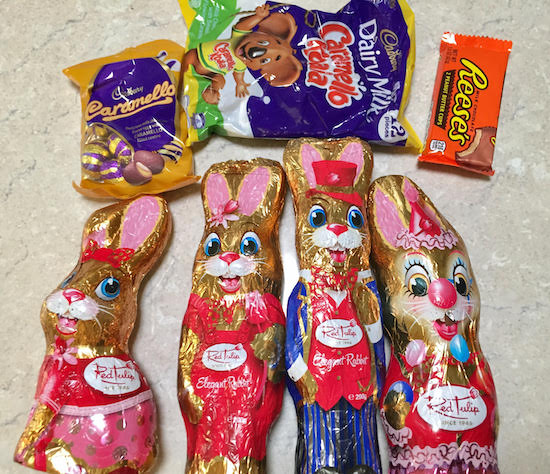 How’s your la vida lockdown going? Did the Easter Bunny visit you?