Earlier this week I published a post in my diet blog to say I was taking a break until the New Year.

I know that doing so may cost me my readership, ruin my stats and so forth. But… quite frankly I needed a break from it. I’m struggling a bit with my eating and exercise so I feel like a bit of a fraud whining about my lack of motivation or raving on about other stuff and avoiding the topic.

In that post I joked about having a three-week break – unless of course the Mayans were right and the world as we know it ends / disappears on 21 December.

Now, naturally I do not expect this to happen. In fact, I was one of those people who thought the joke speech our PM made for a national radio broadcaster was HILARIOUS!

But, when responding to a comment from someone to my blog post – for a moment – I allowed myself to ponder on that very notion. (God forbid and all of that!)

It certainly made all of my angst about my lack of exercise and overindulgence in corn chips and chocolate a tad irrelevant. In fact, I’d be equally annoyed about the hours and years of obsessing about food and dieting; as I would be about the fact I hadn’t lost the weight I wanted to in order to DO the things I imagined doing when I had. (If that makes sense!) 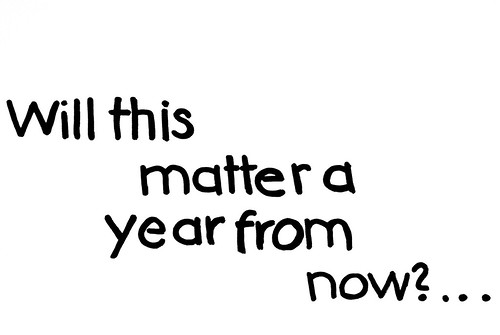 If the end really was nigh, I would be hugely relieved that I’d decided to take time out of the workforce to ponder on my options and follow my passions. In fact, I’d probably regret I didn’t do it sooner.

I’d certainly wish I spent more time with loved ones and less time in the office or commuting to and from work.

And I would regret the amount of time I’ve spent worrying about what others think of me, or how they might judge me. 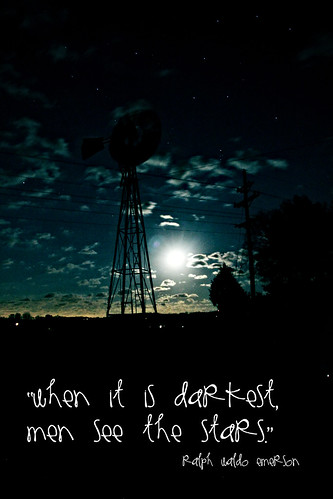 I cannot imagine what it would be like to know that you do not have a lot of time left.

The closest I’ve come to experiencing that clarity of thinking was in the lead-up to a (somewhat expected) coup d’état when I was living in Cambodia in the mid-late 1990s.

I’d vaguely pondered on what I’d ‘take’ or pack in an emergency, but one night amidst a lot of gunfire and bombs of some sort, I rushed about my little flat and gathered things. Not the stuff I’d imagined of course. Instead I took all of the pictures of my much-beloved niece off my walls and packed them along with my money and passport. In the end and at that point in time, THAT was all I wanted to take with me.

If the end truly was nigh, what would you do? Would you have regrets?